Different venues around the city 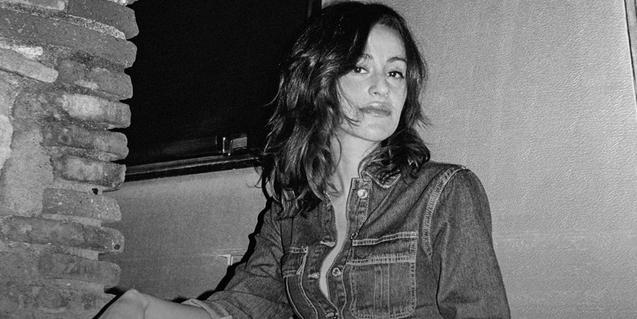 The season consists of nine musical evenings, divided between Poble Espanyol and the Razzmatazz, Sidecar and VOL nightclubs.

Every summer, Festival Cruïlla (Crossroads Festival) attracts thousands of spectators to the Parc del Fòrum. However, a few years ago, a series of smaller events were born as a result of the highly successful festival, Cruïlla de Tardor (Autumn Festival) and Cruïlla de Primavera (Spring Festival) which, unlike the main festival, do not group all the concerts together in the same venue, held one after another on consecutive days, but are presented as a season. The shows are performed on different stages and take place over several months. Coming up very soon is Cruïlla de Primavera, and some of the concerts are already sold out, such as the opening event offered by Devendra Banhart + Vetiver (13 February) and Fat Freddy's Drop + Lad16 (27 March).

However, tickets are still available for a host of other concerts, which form part of a musical offer that stands out for its eclecticism, Cruïlla’s distinctive feature, ranging from the urban music of Maikel Delacalle (21 February in Razzmatazz) to pop-rock by Sopa de Cabra - which are going to present their new album on 14 March in Poble Espanyol - without forgetting the swing of Caravan Palace (17 April in Razzmatazz), and the optimistic intimacy of Grant-Lee Phillips (24 April in Sidecar). The season ends with Meritxell Neddermann, who will be in the VOL nightclub on 25 April to perform the songs of her first solo album. A few weeks earlier, there’ll be time to enjoy the live music of the jazz and funk group, Snarky Puppy (26 March in Razzmatazz) and to listen live to the rap duo, Natos y Waor (4 April in Poble Espanyol).

Click here to find out all the details of the programme.