Various locations around the city 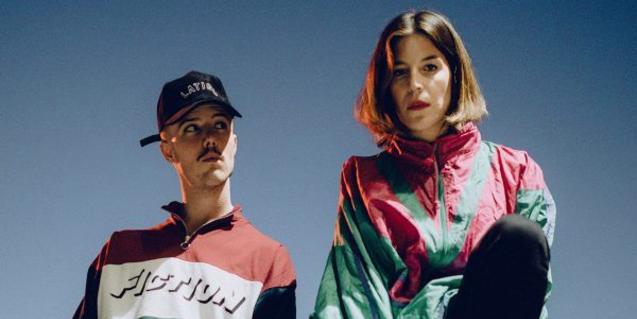 Rock group Gluecifer will kick off the autumn festival, which will close with Els Catarres on 29 November.

Cruïlla is known for its eclectic music styles, the wide variety of options, both at the hugely popular summer festival and at the series of concerts held at venues all over the city in spring and autumn. Cruïlla is also famous for having both Spanish and foreign performers, as well as including at least one special event, like the first or last concert of a tour. You'll find all of these ingredients at the 2019 Cruïlla de Tardor, which kicks off on 24 October  with Scandinavian rock group Gluecifer; and Norwegian opening band Kosmik Boogie Tribe.

And while the Nordic sounds of Gluecifer are opening the show, it will be the Catalan band Els Catarres who bring it to a close, also ending their current tour here. The concert is on 29 November but don't run out to get tickets: they're already sold out! And this isn't the only Cruïlla concert that has sold out: as of writing this article, there aren't any tickets available for Iseo & Dodosound on 9 November (they've scheduled another concert for the day before), Manel, León Benavente or Buhos. But there are many other options if you fancy a good concert this autumn, because the Cruïlla programme features twenty in total. Aiala, Mark Lanegan, Simon Bonney, Planet Hemp, Grant-Lee Phillips, Tiken Jah Fakoly, SFDK, Anier, Juanito Makandé, Antílopez, Aliena, Els Pets and Caravan Palace round out this varied line-up bringing the best live music to Razzmatazz, Poble Espanyol, Sala Apolo, La Sidecar, La Nau and Sant Jordi Club.

For more information on concert times and how to get tickets, click here.