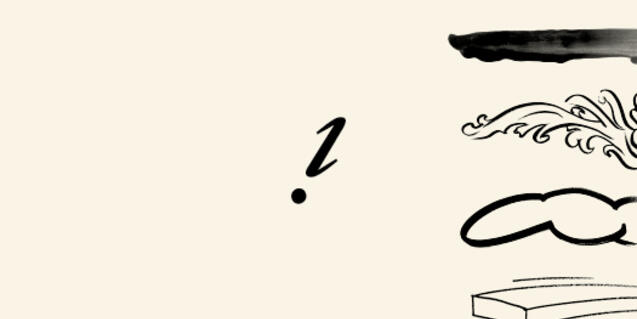 "A strange period between childhood and maturity". These are the words curator Pere Llobera used to describe the proposal Víctor Jaenada will showcase at the Espai 13 of the Fundació Joan Miró from 21 January to 18 April. Under the title Isabel, it is based on an event that marked the artist's life: When he was still in his cradle, in a room belonging to his grandmother Isabel, he began to cry until she decided to take him in her arms and carry him to another part of the house. Moments later, the ceiling of that room collapsed, which, most likely, would have ended little Victor's life. Llobera has also mentioned, when talking about the show, "the issue here is not so much what happens after death, but the fact that life comes out of nowhere. Or to put it more precisely, the idea that hovers over the room is the uneasiness generated in the artist by the possibility that he could have been returned to his nothingness".

Jaenada's exhibition is the first one of Espai 13's "Dive and Immersion" cycle. The proposal will last for a whole year. It will also give voice to Marcel Rubio Juliana (from 20 April to 2 July), Marria Pratts (from 15 July to 16 October) and Martín Vitaliti (from 28 October to 15 January). According to the Fundació, the program will address different aspects of emerging art. The artists that have been chosen share "their irreducible need to find their own voice within existence".

You can find more information through this link.