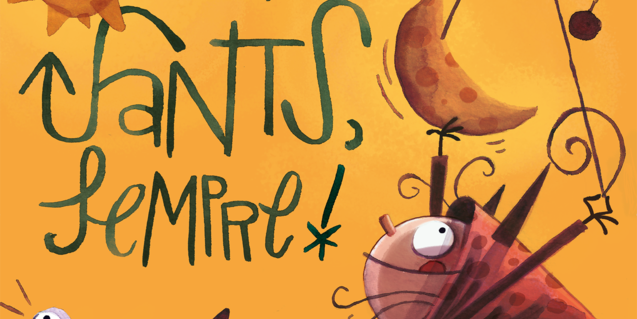 Over a week of activities for everyone to enjoy one of Barcelona’s most popular neighbourhoods.

Festa Major de Sants is one of the most popular summer festivals. It is always held around 24 August, Saint Bartholomew, and is well known for closing out the most festive month of the year. Sants used to be a separate town and, even today, residents feel part of something more than just a neighbourhood, which can be seen in these festivities. Like in other areas of Barcelona, one of the main characteristics of the celebration is that associations decorate the streets, transforming the neighbourhood into a mosaic of different themes, colours and, above all, culture. As Sants has worked hard to keep many popular organisations and entities alive, the streets these days fill with traditional activities, such as human tower building, correfocs (fire runs), cercaviles (parades), dancing and more. There will also be music, with stages on various streets, group meals, children’s workshops and loads of fun.

This year’s Festa Major de Sants will be from 19 August to 1 September in many spots around the neighbourhood throughout the day. In addition to various streets and squares, one of the spaces where night-time concerts are held is that of Castellers de Sants, right next to Sants Station. Groups playing here include Ojo de Buen Cubero, Miquel del Roig, EAM, Smoking Souls, Segonamà, Albercoks and Atupa, among many others.

All of the Festa Major de Sants activities are free. The full programme is available on the Sants-Montjuïc district website.