Several spaces in the city
Information 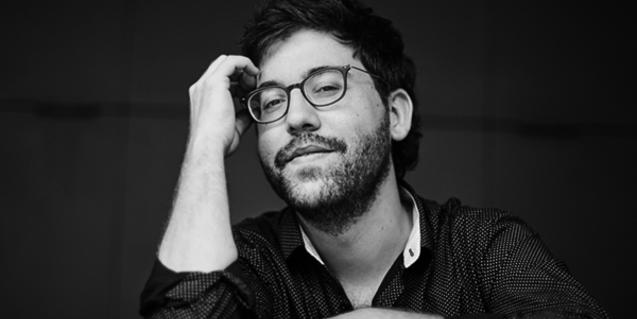 The event is committed to promoting the dissemination and the more entertaining aspects of J.S. Bach's music.

The 8th edition of the Bachcelona, festival will take place on the 7th, 10th and 16th of July, an edition which, given the current circumstances, will be smaller but which its organisers will take advantage of to promote interaction, dissemination and more unexpected and entertaining aspects of the compositions of Johann Sebastian Bach. And not only of the Baroque composer: this 2020 the festival also wants to make a tribute to Felix Mendelssohn, one of the main disseminators of Bach's compositions

Live music will not be lacking. On Tuesday the 7th of July, at 8 p.m., at the Palau de la Música, the versatile musician Carles Marigó will offer a programme in which the most romantic Bach and the most polyphonic Mendelssohn can be discovered. For the final stretch of the recital, a confluence of Bach and contemporary music is announced, incorporating a debut by Joan Magrané and an improvisation by the same performer. Three days later, under the title Flash Bach, the Filmoteca de Catalunya will be showing a BBC documentary starring the English conductor Sir John Eliot Gardiner, which was made to coincide with the presentation of the book that the director wrote about Bach, Music in the Castle of Heaven. The same event will feature a presentation and round table discussion by Josep Domènech and Daniel Tarrida. The festival will close with a recital by soprano Elionor Martínez, who will perform in the gardens of the Sant Pau Recinte Modernista accompanied by musicians from the Gran Teatre del Liceu in chamber music format. The repertoire, as in the case of Marigó's concert, will include compositions by Bach and Mendelssohn.

You will find more information and the tickets at this link.