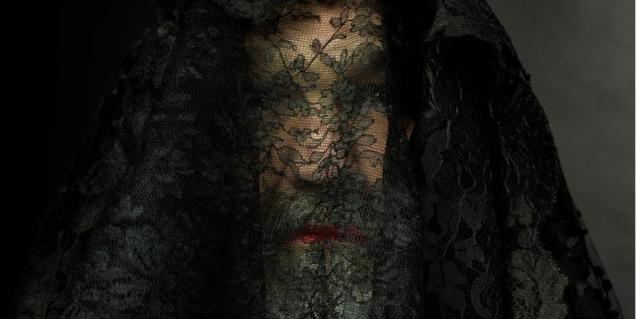 The Petit Palau is hosting a single performance of Mariana en sombras, a chamber opera based on the Granada liberal Mariana Pineda.

As a tribute to the figure of Mariana Pineda, a woman from Granada executed by garrote on 26 May 1831 for opposing absolutism and accused of conspiracy against King Ferdinand VII, the Granada poet Antonio Carvajal and the Catalan musician Alberto García Demestres who wrote Mariana en sombras, the former the libretto and the latter the score. It is a chamber opera that has already been performed on other occasions in Barcelona — for example, at the Grec Festival de Barcelona in 2008 under the stage direction of Xavier Albertí — and of which a new version can now be seen as part of the Palau de la Música's "Palau Fronteres" cycle. The performance will take place on Thursday, 7 July at 8 p.m. at the Petit Palau. It will feature soprano María Hinojosa and baritone Joan Martín-Royo, accompanied on piano by Marco Evangelisti. García Demestres himself will also take part, providing the recited voice, and the visual artist Alba G. Corral will also contribute to the show.

Mariana en sombras was the first play published by Carvajal, and with it, he wanted to revise the romantic myth of Mariana Pineda, giving it a more politically committed and less sentimental aspect than the heroine portrayed by Federico García Lorca. The play has been praised for its dramatic effectiveness and emotional moments. Carvajal believes that Pineda's character would never have "transcended the limits of the tear-jerking novel" if she had not ended up being executed due to not wanting to "snitch on her liberal friends". In Carvajal's words, this outcome made her a "tragic character".

You can find more information and the tickets at this link.