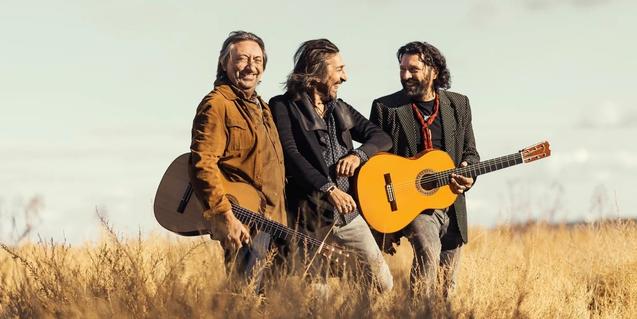 We will have live music this summer in Barcelona. And a lot of it. Only in the Parc del Fòrum, specifically in the amphitheatre space, there will be seventy nights when artists will go on stage, practically every day the sun sets during the hottest months of the year. These are the Nits del Primavera i las Nits del Fòrum, promoted by Primavera Sound, and the concerts will be accompanied by various gastronomic and cocktail options, and DJs who will play before and after the live shows. However, the capacity will be very limited so that the safety, hygiene and physical distance measures of these current times are met inside the venue. So, if you are in the mood for concerts and there are singers or bands you like on the list, don't hesitate to buy your tickets!

The list you will find is very eclectic. There is an outstanding presence of music from Km 0, with names like Ferran Palau (2nd July), Pavvla (18th July), Mishima (25th July), Núria Graham (15th August), Kiko Veneno (22nd August, with a special acoustic performance), Manel (29th August) or Dorian (18th September). But there are also many artists who have come from a little further on, some with a track record similar to that of Mala Rodríguez (10th July), Christina Rosenvinge (12th August), Ketama (31st July), El Drogas (7th August) or Diego el Cigala (27th August), and others with more recent success but also with a legion of followers, as is the case with Amaia (12th September). The Nits del Fòrum, which, in the words of their organisers, "were born as a collective effort with the goal of revitalising the city's cultural offer after the blow that the health crisis has meant for the entire sector", will also feature tribute concerts by groups like Héroes del Silencio (2nd of August), Queen (16th of August) or The Cure (23rd of August).

Check out all the performances here.