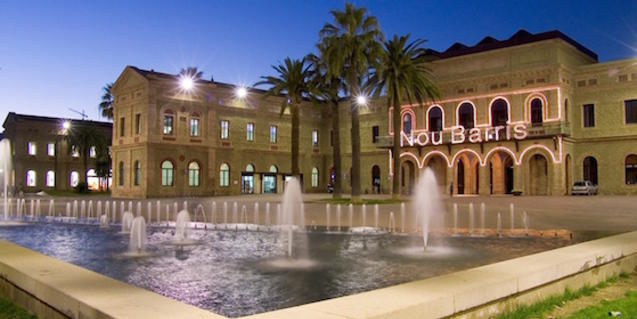 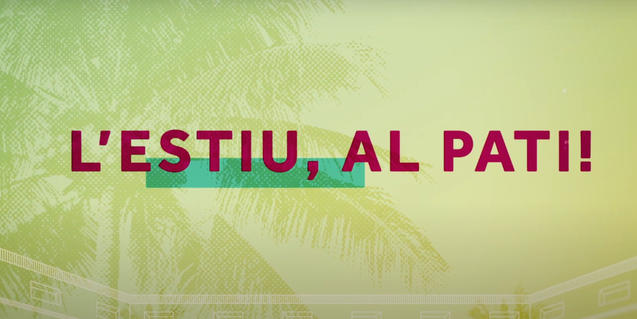 The district headquarters is once again hosting this cycle of music and summer shows.

Between the 18th and 26th of July, the courtyard of the Nou Barris’ district headquarters will host “L’Estiu, al Pati!”, a proposal for summer nights in the open air with quality music in an inspiring space.

This will be the third edition of this cycle of music and summer shows which, in addition, has an outstanding inclusive and social component; it is designed for all audiences and combines Km. 0 proposals with other top-level international ones.

The opening will coincide with the closing concert of the 18th Barcelona Blues Festival, which will be given by Lluís Coloma Trio. From here, it will take over the R(OLES) flamenco festival, with three performances: "Ella Tiene el Poder" by de Laura Marchal, Toni Abellán and Frederico Vannini, and "Arrencada", with Jordi Fornells and Mario Mas, on July 18th. The following day, July 19th, a flamenco dance recital with Jesús Carmona will be offered. This is the third edition of this festival, redesigned in 2018 with an innovative, feminist, queer and free spirit.

And a week later, the SAY IT LOUD festival will arrive, the music cycle that is distinguished by proposals from different origins and genres. On July 24th Meritxell Neddermann will perform with her debut album, followed by "Tarquim", the musical project led by Pau Vidal. On July 25th, the jazz band The Bop Collective and the Catalan singer Queralt Lahoz will perform. The comedy show "Ricky, the tennis teacher" and "Back 2 Classics" will close on Sunday 26th. This is a family event that brings together classical circus and urban cultures. These three performances will be broadcast by streaming: “Tarquim”, The Bop Collective and “Ricky, el profesor de tenis” .

The shows are free, with previous reservation and limited capacity.