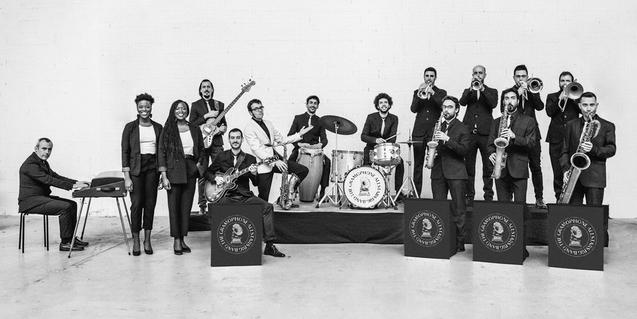 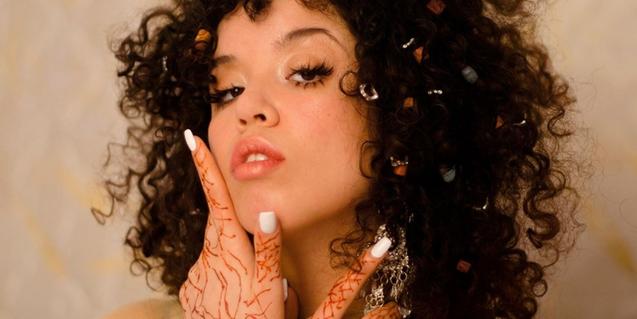 The music festival Sala Barcelona, organized by the Associació de Sales de Concerts de Catalunya (ASACC) in collaboration with the Institut de Cultura de Barcelona (ICUB), will be landing in Castell de Montjuïc on the weekend after going through different venues of the city throughout July. So, next weekend, you'll be able to enjoy, this time outdoors, the performances of The Gramophone Allstars Big Band and Ikram Bouloum as headliners. On Saturday, July 31, The Gramophone Allstars Big Band, a Catalan group that is constantly searching for a meeting point between soul, jazz, and Jamaican rhythms, is playing. Since the release of their first album, Just Delightin (2006), the band has expanded under the direction of Genís Bou and currently counts with some of the country's most sought-after young talents of the jazz scene. The DJ Arnau Obiols will perform on the same day.

On Sunday, August 1, it is the turn of Ikram Bouloum and her contemporary electronic music, with which she reinterprets traditional music and dances from the Arab world. The artist, who is now residing in Barcelona, is of Moroccan descend – both her parents are Moroccan. Despite starting her career as a DJ, she has recently started showcasing her composer, producer and singer facet with the new album Ha-bb5 (2021), which was premiered this summer. Her concert will be completed with the performances of Judder and MBODJ.

Individual tickets for Saturday are 16 euros and for Sunday 12 euros. Discounts are applied to those buying two or three tickets. For further information, visit Sala Barcelona's website.