Tuesdays to Sundays and holidays, from 11 to 19 h 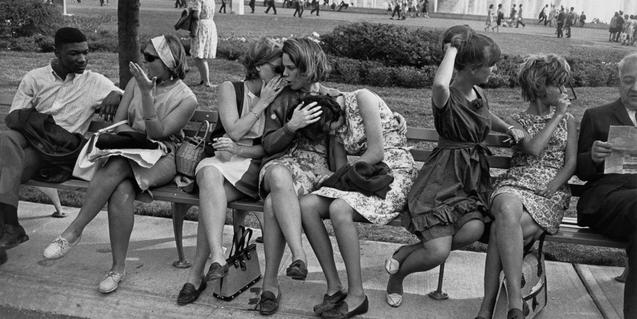 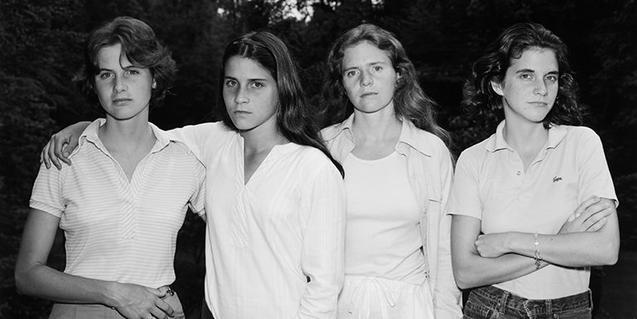 Two exhibitions focused on Garry Winogrand and Nicholas Nixon will be launched on 11 June at the Fundación MAPFRE photography center.

The KBr Photography Center is getting ready to host two new exhibitions opening next Friday, 11 June. The first one is a retrospective of the American street photographer Garry Winogrand, who has been recognized, next to Diane Arbus and Lee Friedlander, as a fundamental figure for the renovation of documentary photography. In the sample, there are some of the most well-known black and white photographs by Winogrand, in addition to some lesser-known ones. These last ones are images from the beginning of the 1950s, when the author started using colur slide film, which gave him endless artistic possibilities. For the first time, a selection of 152 of these images will be presented in Spain.

The second exhibit that will open at the Fundación MAPFRE photography center is The Brown Sisters, the best-known series of American photographer Nicholas Nixon. Nixon focuses primarily on portraiture and the camera's descriptive possibilities. In this series, Nixon captures his wife, Beverly Brown, and her three sisters once a year, with no interruptions, since 1975. Thanks to this simple idea, Nixon has created one of the most convincing pieces of research about portraiture and time of contemporary photography. In The Brown Sisters, the portraits reflect the inescapable passage of time.

Both exhibitions will be at KBr Photography Center from 11 June to 5 September. General admission, which allows access to both exhibits, is 5 euros and can be bought here.