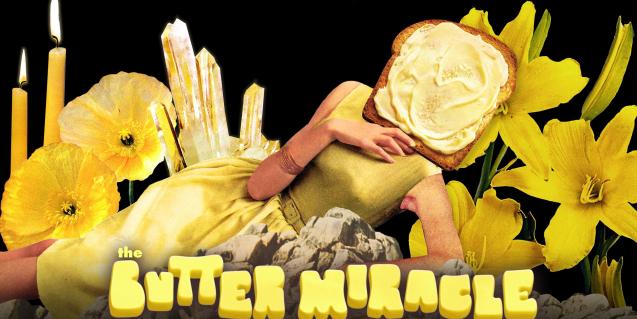 The timeless rock band will present in Barcelona Butter Miracle, Suite One, their latest work since 2014.

On 26 September, the Californian band Counting Crows will be performing at Razzmatazz. The concert is part of The Butter Miracle Tour, initially scheduled for spring 2022, and will showcase in Barcelona the four songs - The Tall Grass, Elevator Boots, The Angel of 14th Street and Bobby and the Rat Kings - that make up the band's latest EP, Butter Miracle, Suite One.

It is the latest release from this legendary "timeless rock" ensemble and the first since the 2014 recording of the album Somewhere Under Wonderland.

The band, led by vocalist Adam Duritz, was founded in 1991. Two years later, they released their first album, August and Everything After, which sold more than seven million copies in the United States thanks to the success of one of the songs, Mr Jones. As a result, in 1994, Counting Crows were nominated for the Grammy Awards for Best New Artist and Best Rock Performance for Round Here.

Since then, almost all of their albums have reached the top 10 in the charts in their home country, especially Recovering the Satellites, which hit number 1. In 2004, the band recorded the song Accidentally in Love for the soundtrack of the film Shrek 2, which was nominated for Best Original Song at the Oscars, Golden Globes and Grammy Awards.

Tickets to see one of the biggest rock bands in the world live are 42 euros and can be bought in advance at this link.