The book 'Barcelona: títol provisional: Un viatge literari per la ciutat' was edited by Andreu Gomila and Diego Piccininno and is published by Barcelona City Council. The work offers a chance to rediscover Barcelona’s most literary side through the writers who have made the city the main character in their work. Published in Catalan and Spanish, the book offers a route around the city taking in the most iconic locations and neighbourhoods of Barcelona as a literary city. 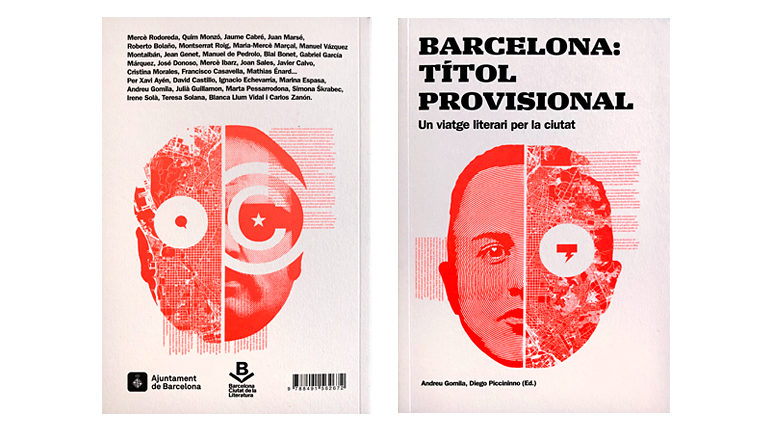 A city is a living organism, unstable, which changes as the years go by, modified through contact with the observer. And the Barcelona of Xava, Colometa, Java, Sigismond, Carvalho, Natàlia, Watusi, Amargós and Clara is a city which bears the same name, but which is different every time.

(from the foreword by Andreu Gomila)

The book Barcelona: títol provisional: Un viatge literari per la ciutat offers a chance to rediscover Barcelona’s most literary side through the writers who have made the city the main character in their work.

The volume represents a journey around the contemporary city based on transcendental moments which have put Barcelona on the modern literature map: the Barcelona of vice, when writers from home and abroad use the darkest side of the city as a scene of inspiration; the Latin American boom, when the city took in important writers such as Gabriel García Márquez and Mario Vargas Llosa; noir Barcelona, as the first city in the country to develop the noir and criminal literary genre, as one of the most important cities in the genre and as home to one of the genre’s biggest festivals; the Barcelona of a new generation of writers, the writers of the 21st century, and eight chapters devoted to the main figures in Catalan literature from the 20th century.

The book proposes a route around the city which links urban space with locations featured in novels, taking in the most iconic neighbourhood and places from Barcelona as a literary city. 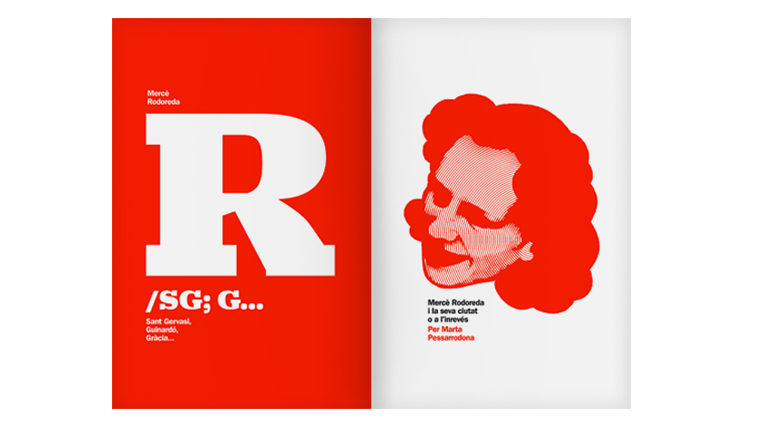 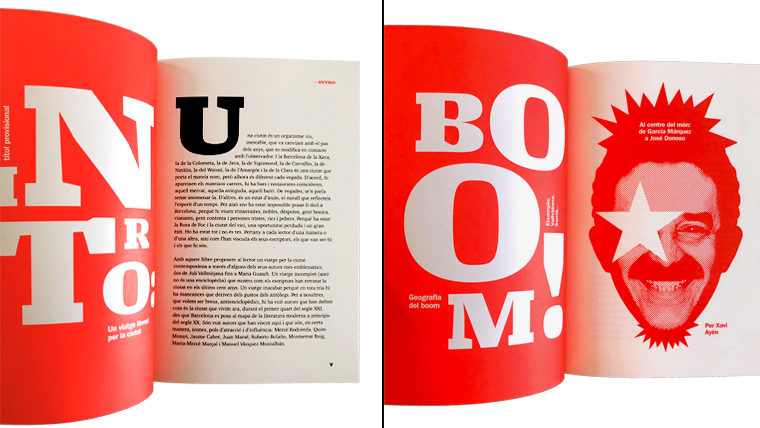 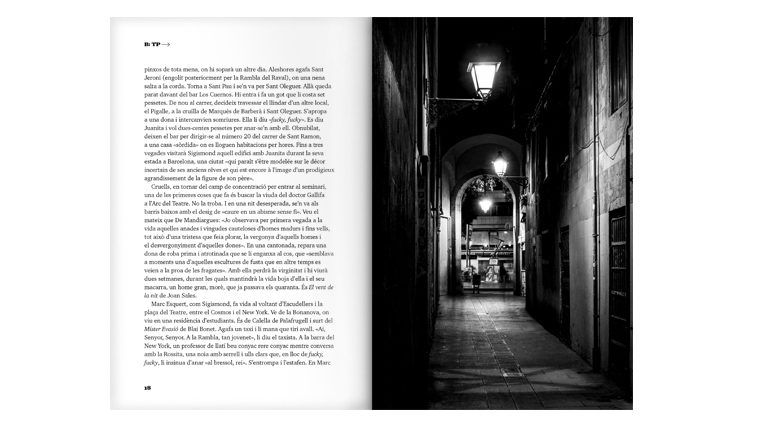