Another boost for science and tech start-ups

A new initiative is being launched to accelerate access to the market for over a hundred deep tech start-ups, projects which have come about from a scientific discovery or from disruptive tech innovation and which need more time and more investment to make their products commercially available. Barcelona Deep Tech Node is a joint project by Barcelona Activa and the main universities, a key collaboration project as many of the companies originate from the sphere of universities and research. 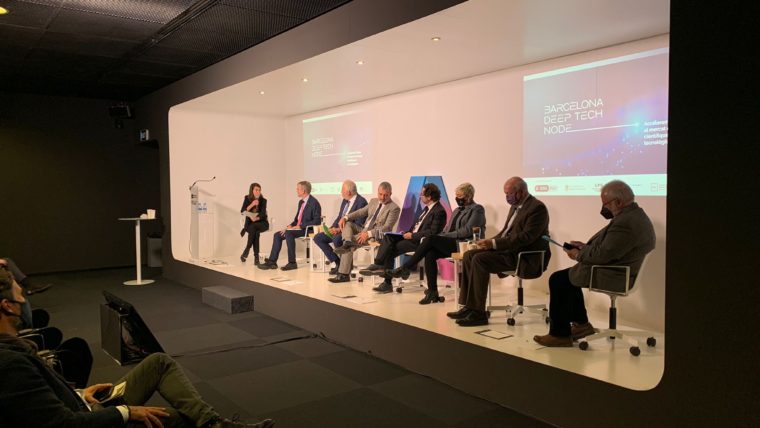 Eight specific actions will be developed between now and 2023, responding to major challenges for start-ups such as research and funding, market position, attracting talent and promotion at national and international levels.

The initiative seeks to position the city as a European leader in this field and further strengthen the deep tech ecosystem in Barcelona. The city has the highest concentration of start-ups in this sector (13.2%), ahead of cities such as London (7.5%), Paris (9.3%), Berlin (9%) and Amsterdam (7.5%).

According to data from the Startup Heat Map Europe (2021), Barcelona is Europe’s third most popular location for entrepreneurs. Similarly, a Biocat report from 2020 showed there were six international investors operating in the Barcelona ecosystem in 2014, while now there are over seventy. 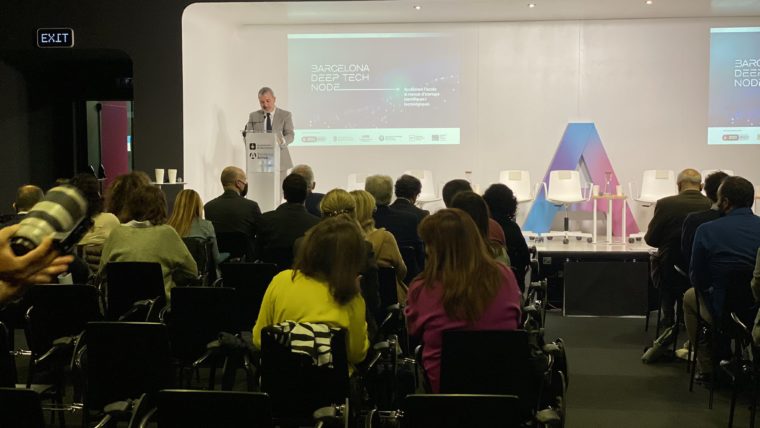 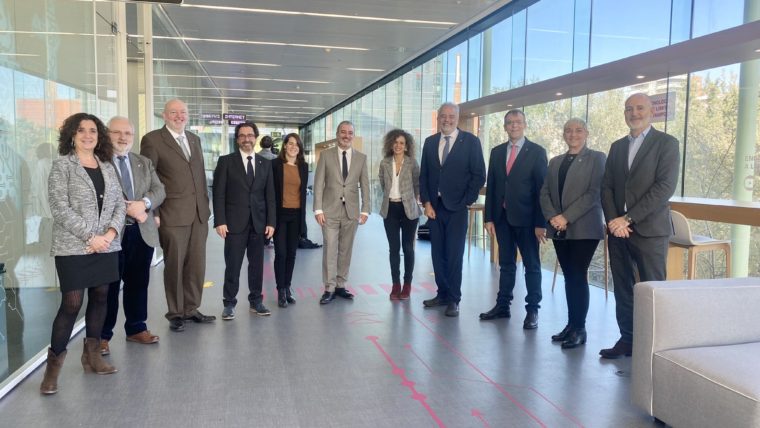