End of the Collide residency programme in Barcelona, a model for dialogue between art and science

For the last three years the city has been hosting the Collide international residency programme by the CERN Arts lab. Artists winning international Collide awards have been able to stay for a month to experiment and develop their science and arts projects, broadening their research through the city’s science and culture network.

Collaboration between the European Organization for Nuclear Research (CERN) and Barcelona City Council began in 2019, with the city hosting the Collide International programme as part of the Barcelona Science Plan 2020-2023.

The Collide awards have been organised in the city for three years. They consist of an annual artistic call for artists of all ages and nationalities to put forward projects inspired by the scientific research and innovation carried out at CERN, so that they can develop them in collaborative creation spaces in Barcelona.

The winning projects in the three editions of the awards were:

For two months, the winners spent a month in residency at the CERN headquarters in Geneva, followed by a month in Barcelona. The first artistic residency was at the Fabra i Coats and the other two were at the Hangar. 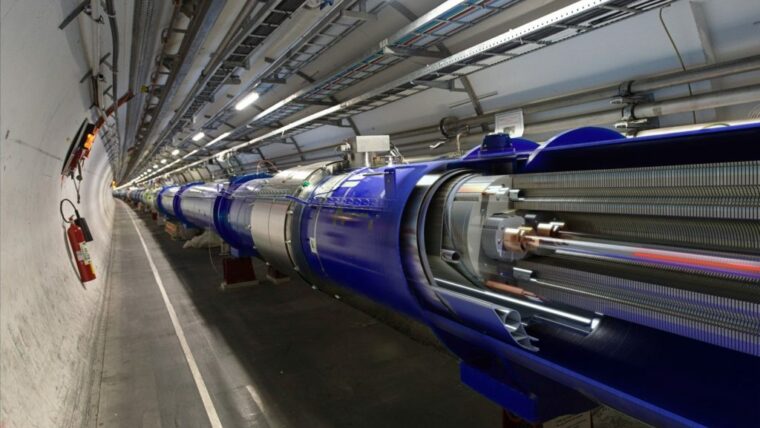