Three innovative sustainable systems to be applied in housing regeneration

The three winning systems in the urban challenge launched in search of solutions for regenerating housing blocks are to be implemented and, from March 2023 on, tested in real environments for one year. The aim is to have these tools available for speeding up renovations and expansions of the city’s buildings. 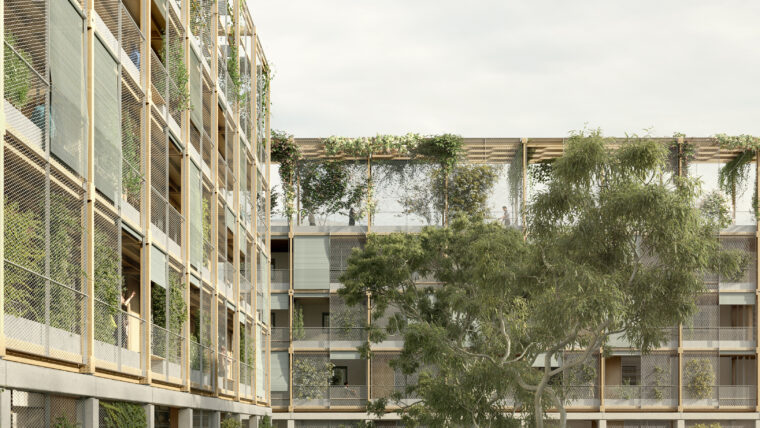 Teams had to develop several solutions that can be incorporated into buildings, depending on the needs for reducing energy consumption or improving comfort and accessibility.

The requirement was for low-emission building methods to be used and with limited costs, to enable the regeneration of a sufficient number of homes over the coming decade, to meet decarbonisation pledges. The following implementations, more specifically, were called for:

Of the eight proposals presented, prepared by a total of 29 organisations, including architecture studios, academic institutions, building companies and innovation and research institutes, three were selected.

The proposal with the highest score is known as Aligra and was presented by a team made up of Straddle 3, Societat Orgànica, Aiguasol, Tall-Fusta and Tejido. It is based on a wooden structure with multilayer walls and improvements to the performance of existing buildings, such as poor insulation, scarcity of communal space or very small flats. This is a proposal based on economy of means, modularity, lightness, ease of assembly, ecological materials and flexibility.

The second proposal selected, called Regenerar Barcelona, was presented by the Universitat Politècnica de Catalunya and Constraula. It is a self-supporting wooden structure where various interior, semi-exterior and exterior spaces are openly and adaptably established, while also incorporating all the systems required in the call.

The third solution selected, called InnoFAB, was presented by a team made up of Pich Aguilera Arquitectes, Pich Architects i Pich Innovation, Metalperfil and Verdtical Urban Biotechnology, with a proposal consisting of a metal structure and light, multi-layer industrialised wall and finishing systems that respond to the various and goals set out.

Innovation applied to the city

The three prototypes will now be manufactured and are expected to be assembled by March 2023 for a year’s testing in existing buildings. They will have technical support, advice and support, as well as visibility and communication mechanisms.

The challenge was raised by the BIT Habitat Foundation, with the Municipal Institute for Urban Planning and the Manager’s Office for Urban Planning, and is enshrined in the Urban Regeneration Programme, taking a step forwards to find comprehensive solutions for promoting renovations through sustainable and innovative building systems.

The call provides financial support for the best projects, with funding corresponding to 80% of costs with a minimum of 100,000 euros and a maximum of 150,000 euros. 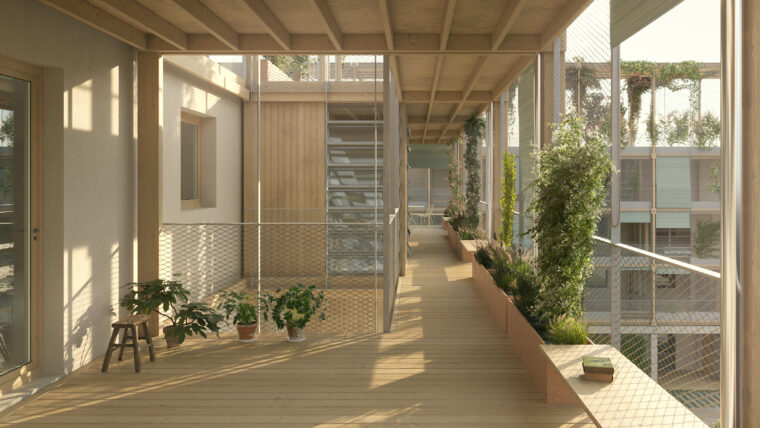 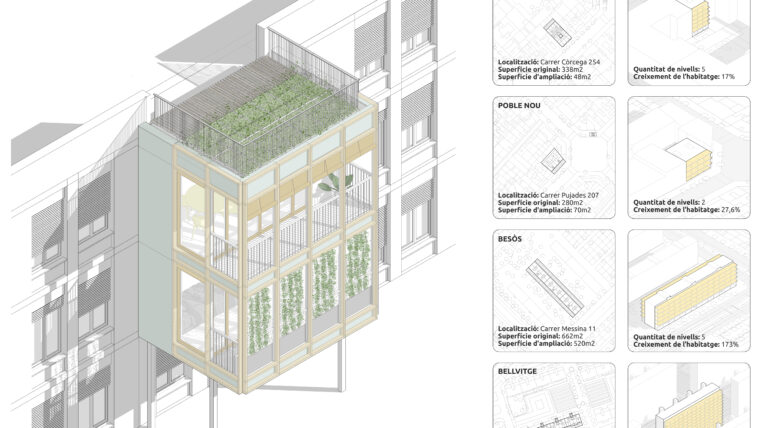 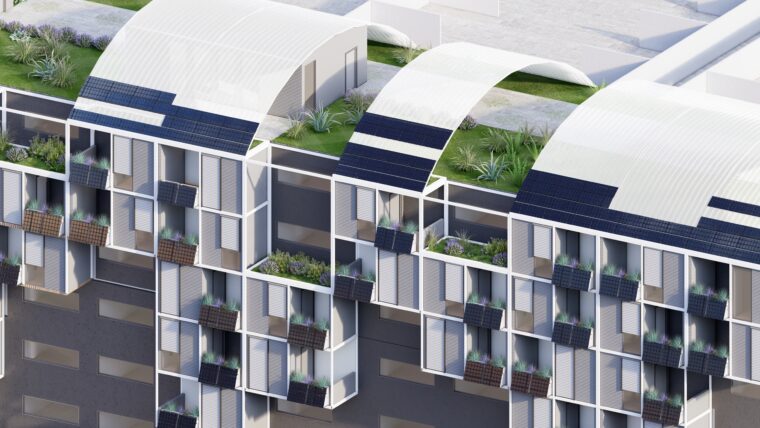