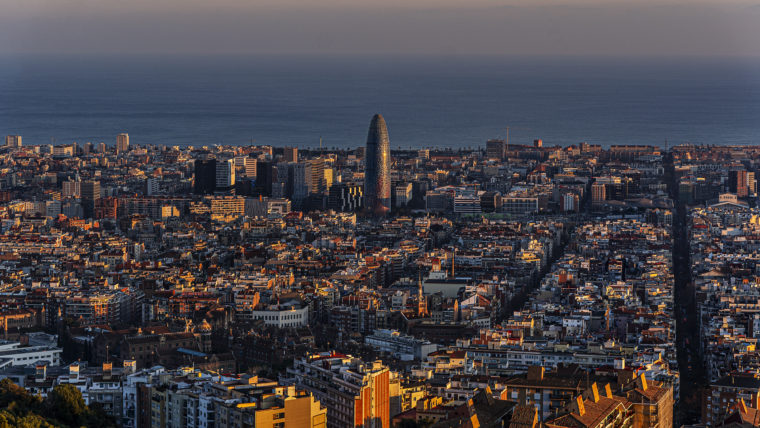 Barcelona City Council has initially agreed to renew the declaration of Barcelona as a tense housing market area. This was decided in the last plenary session of the Municipal Council, with the vote in favour of the Government groups (BComú and PSC), ERC and Junts. This declaration is necessary so that Law 11/2020 on rental market regulation passed by the Parliament of Catalonia remains in force in the city.

The law states that, one year after coming into force, municipalities have to re-apply if they want to remain a tense housing market area to continue applying the same measures. In this sense, Barcelona meets two requirements provided by law to be able to make this declaration: the burden on family budgets to pay rent is greater than 30% of their income and the increase in prices exceeds the Consumer Price Index (CPI).

This declaration will come into force the day after publication in the Official Catalan Government Gazette (DOGC), and the deadline for filing allegations will be 15 days counted after publication of the announcement in the Official Gazette of Barcelona Province (BOPB), the DOGC and the transparency portals of the Generalitat Government of Catalonia and Barcelona City Council, in other words, until 12 August 2021.

The renewal is a measure of great importance for Barcelona, one of the cities in Spain where a large part of the population rents housing, specifically over 30%, and where prices have increased 31% between 2015 and 2020. That is why Barcelona City Council continues working to prevent abusive increases in the last few years and facilitates decent housing that is accessible to all.

In this sense, the city council’s commitment, the financial data on the decrease in available family income, and the increase in unemployment due to the Covid-19 crisis are reasons why this declaration remains in force for five years, the maximum amount of time provided by law. 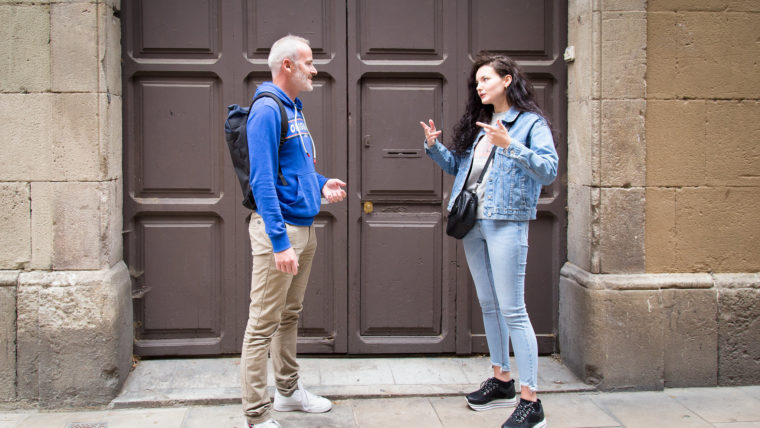 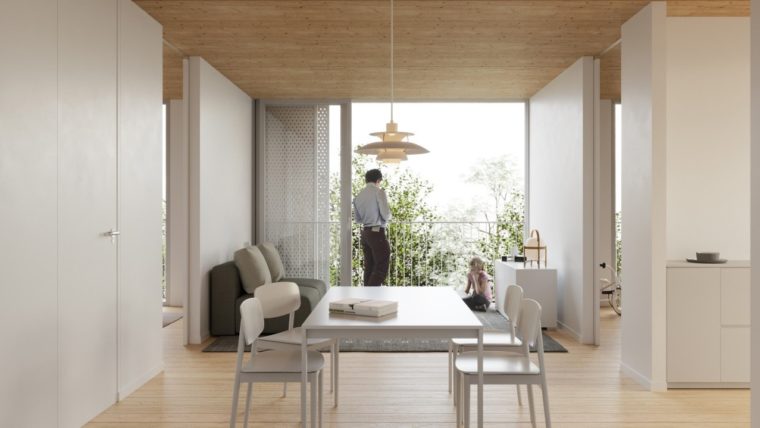