The Denouncement Reception Office operated by the City Police handles reported offences and incidents such as lost documents, thefts and damage, items stolen by force and thefts from inside vehicles. The office has now been extended to provide people with a better service. 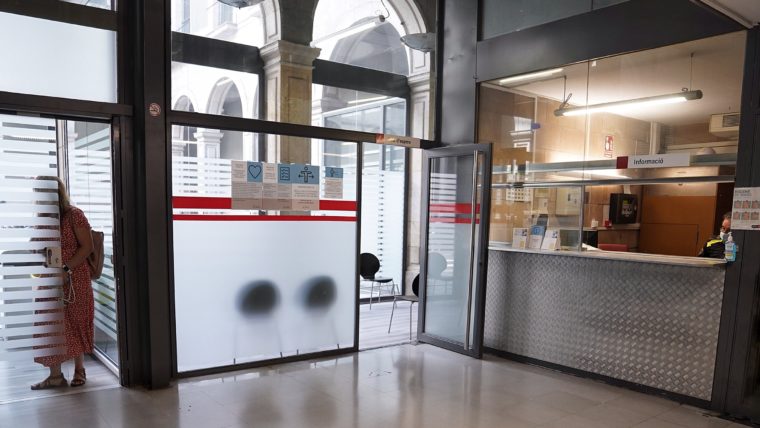 The First Deputy Mayor, Jaume Collboni, and the Fifth Deputy Mayor, Albert Batlle, visited the newly extended Denouncement Reception Office operated by the City Police in Ciutat Vella, located at La Rambla, 43. They were accompanied by the head of the police corps, Pedro Velázquez.

Reported crime is one of the best tools available to police corps to improve results in the fight against delinquency. Because of this, the City Police are improving their facilities and services to make it easier to report crime and for people to perceive it as an agile, practical and necessary procedure.

In this respect, the police station in Ciutat Vella has not only increased its capacity to handle reports, but also the waiting area, with new seating and paving. The spaces where officers deal with the public have also been adapted in line with health protocols, with screens installed to prevent infection.

The revamp is part of continued efforts on the part of the city’s police corps to improve services and broaden the range of denouncements handled at the police station, at the same time offering the Catalan police (Mossos d’Esquadra) an area for the provision of a joint service to register denouncements.

Barcelona City Council and the City Police favour cooperation, coordination and joint work with the Ministry of the Interior and the Mossos d’Esquadra police corps. Because of this, the improvements were made in coordination with the Mossos to enable working systems and procedures to be specified, as well as guidelines for effective coordination.

The two police corps also share a space and offer services at the Joint Denouncement Reception Office in Barceloneta, which opened five years ago.

The City Police operates seven offices to handle reported crimes and offences around the whole city. These offices attend to people who have lost objects or who have been the victims of theft, damages or thefts from inside vehicles. 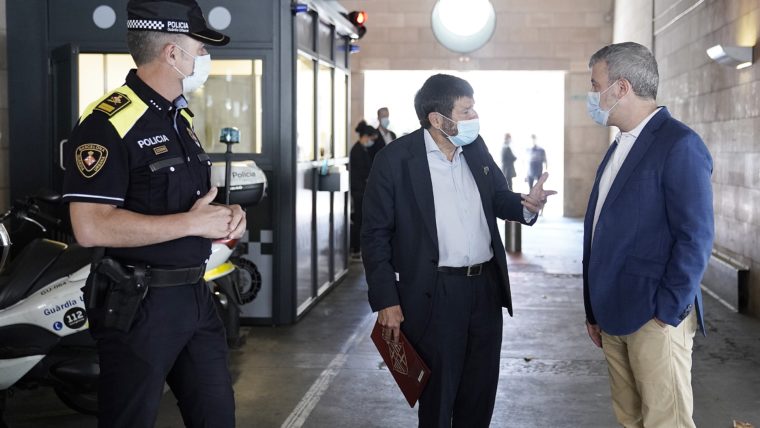 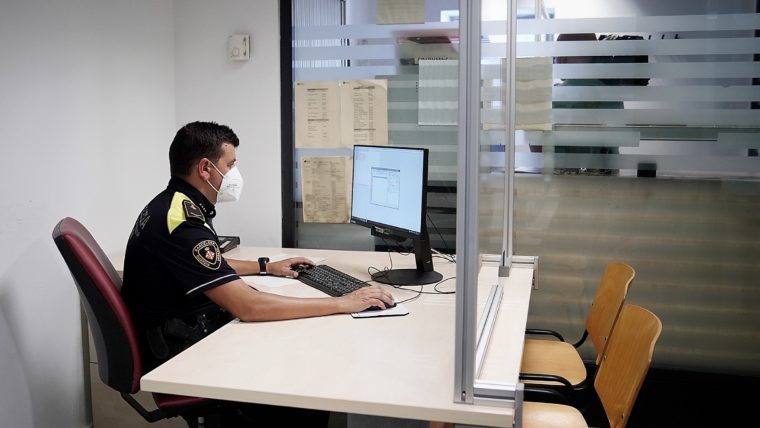 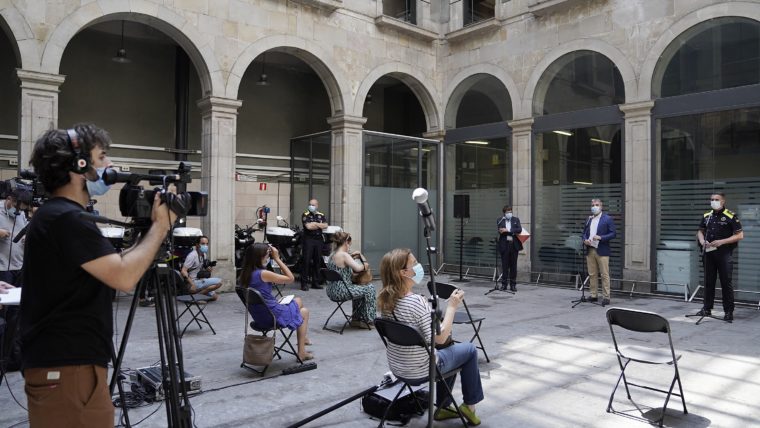 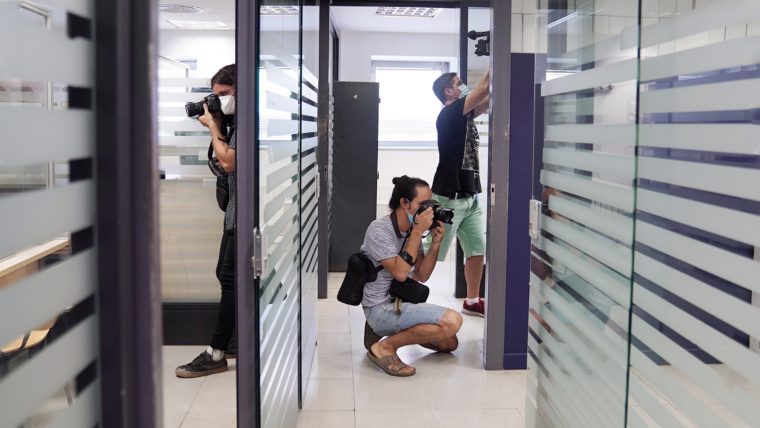 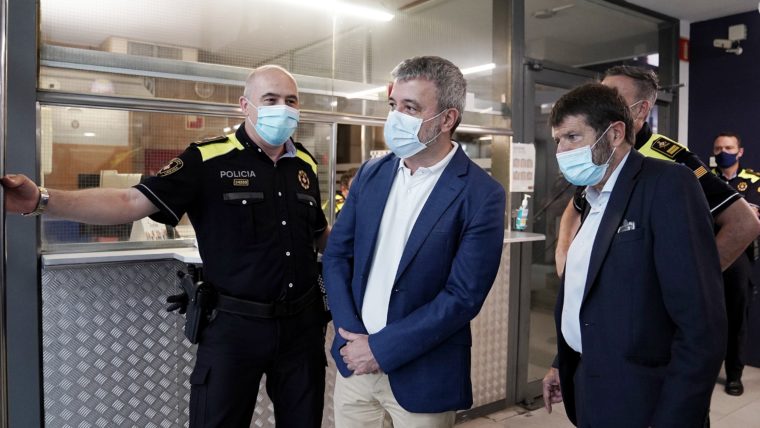 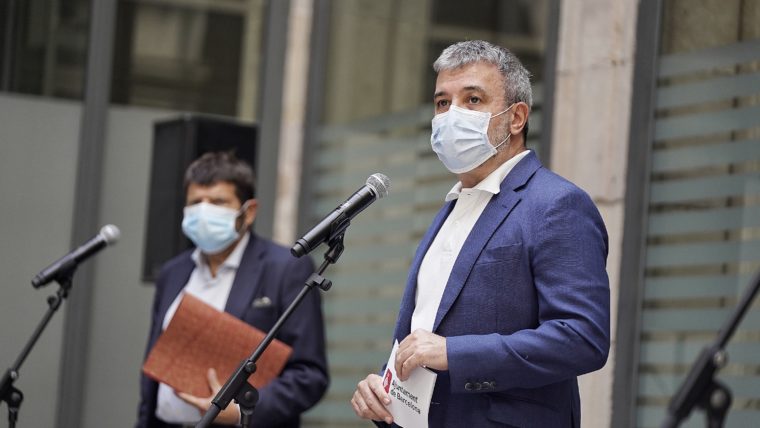