Cuidem Barcelona, the new plan to bolster the cleaning and maintenance of public space

Various tasks will be carried out at 350 points around the city from this month through until 2023, focusing on cleaning, graffiti, signage, urban features, paving, lighting, greenery, sewerage and artistic heritage.

The plan will be applied in the city’s ten districts and has a budget of 70 million euros to bolster current services, resolve incidents identified, step up cleaning and improve the state of streets, parks and squares.

The main measures over the next six months will be:

Work will be carried out in the following locations:

Caring for Barcelona between us all

In addition, the Cuidem Barcelona plan improves communication channels for the public so that people can notify the City Council quickly and easily of any incidents via the website barcelona.cat/incidencies-espai-public, the ‘Barcelona a la butxaca’ app https://ajuntament.barcelona.cat/apps/es/barcelona-la-butxaca and the freephone number  900 226 226.

In terms of measures to improve the state of public space in the city in the medium term, as from the spring of 2022 these will be:

The Cuidem Barcelona plan will be accompanied by the new cleaning and waste collection contract to be implemented in March 2022. This should improve service in each city neighbourhood, increase the percentage of recycling, make the vehicle fleet electric and cut noise, increase transparency and introduce a new model of governance for the service. The eight-year contract is extendable by a further two and will be the largest contract the city has, accounting for 10% of the municipal budget (300 million euros a year). It will also create 400 new jobs and introduce new machinery to provide a response which matches the needs of each neighbourhood. The new service will initially be rolled out in the districts of Ciutat Vella, Eixample, Gràcia, Sant Andreu and Sant Martí 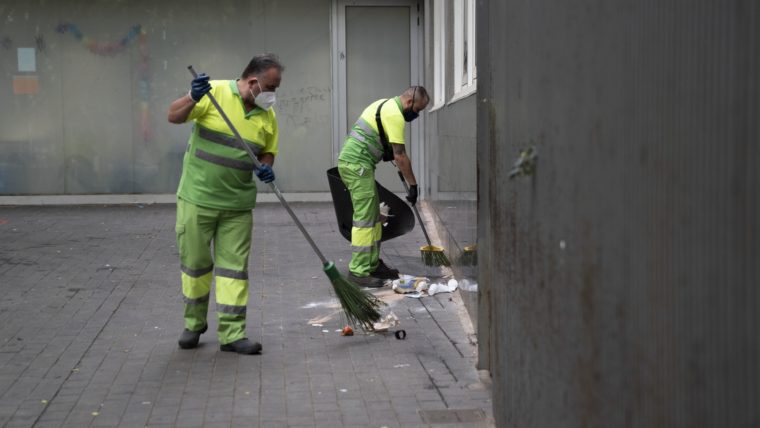 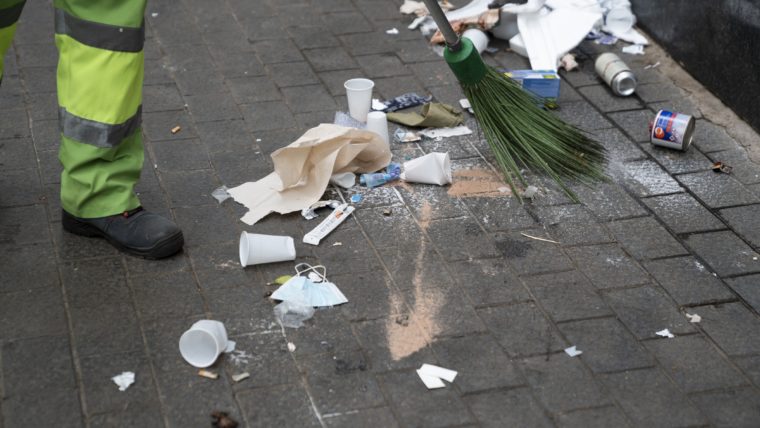 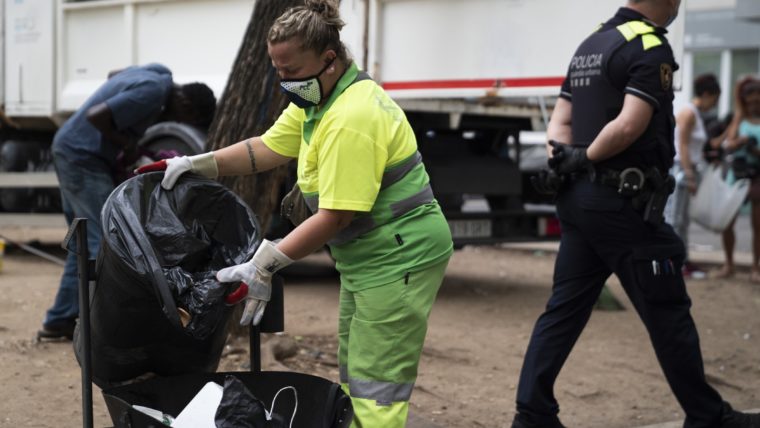 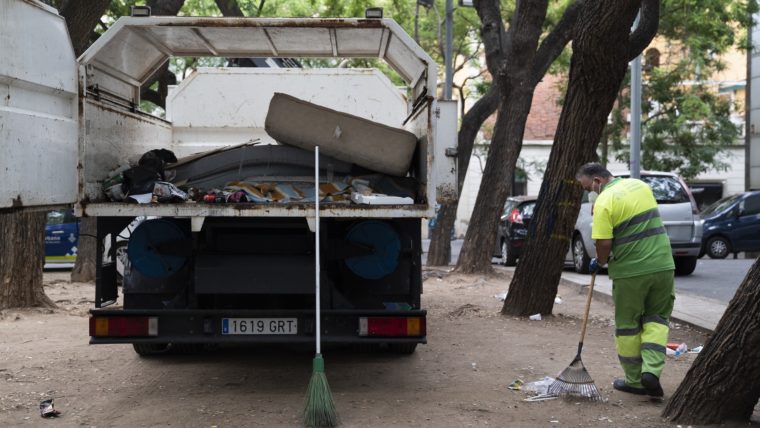 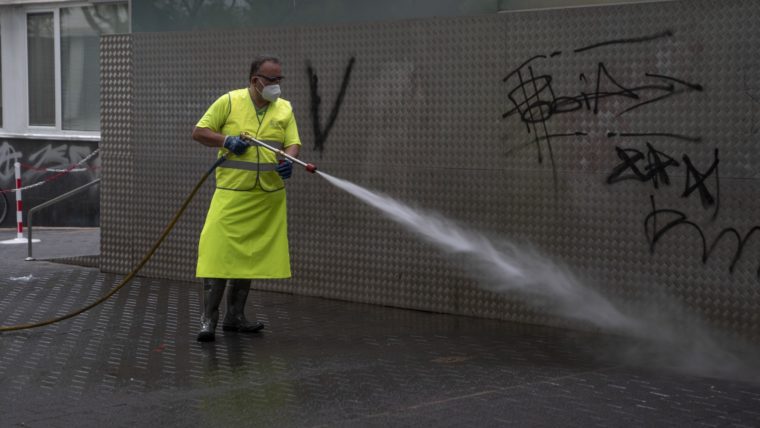