The public education network in the Raval neighbourhood is to be boosted with the addition of this state-subsidised private school in C/ Elisabets, which will now switch to the public system. The move comes thanks to a deal to rent the facility from the Fundació Casa Misericòrdia, which owns the building. The centre will initially be called the Institut Escola Elisabets and is the fourth school from the Fundació Escola Vicenciana to switch to the public education system following the Marillac, Sagrada Família and Sagrat Cor centres in L’Eixample. 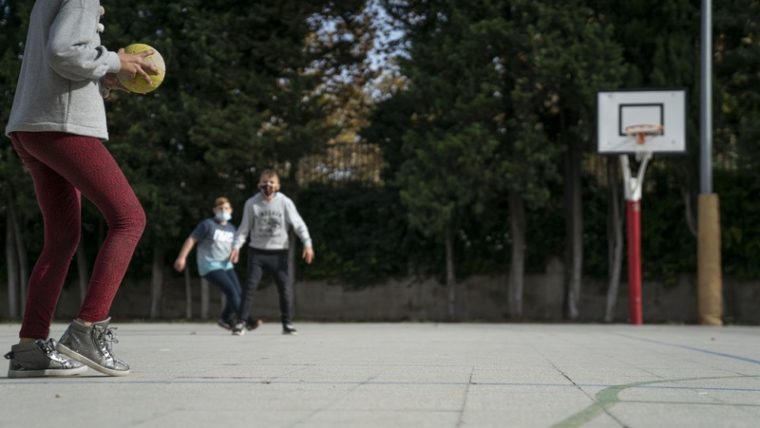 The centre has one class per school year for upper-infant schooling, primary and compulsory secondary education, with a total of 341 pupils enrolled for the 2020-2021 school year. The staff of 32 will also make the switch, becoming public-sector employees with the Ministry of Education. The building has 2,394,20 square metres of floor space, plus 1,630 square metres of playground. The budget for the renovation and improvement of the facility for the next four years in 1,386,000 euros.

The agreement to add the school to the public network means Barcelona will have 1,390 additional school places for the 2021-2022 academic year, with the four centres (Marillac, Sagrat Cor, Sagrada Família and Labouré) from the Fundació Escola Vicenciana making the switch. The decision was made to continue to give preference to education for groups of children with greater needs, under Decree Law 10/2019, of 28 May, on the inclusion of education centres in the public education network of the Government of Catalonia, which opens up the possibility of switching state-subsidised private schools to the public sector. 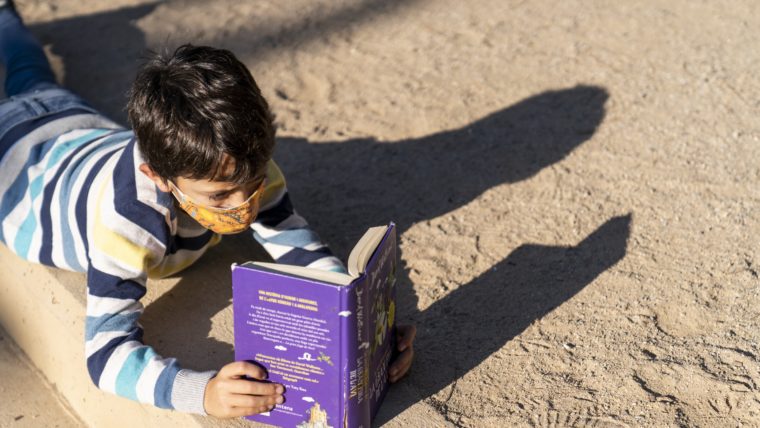 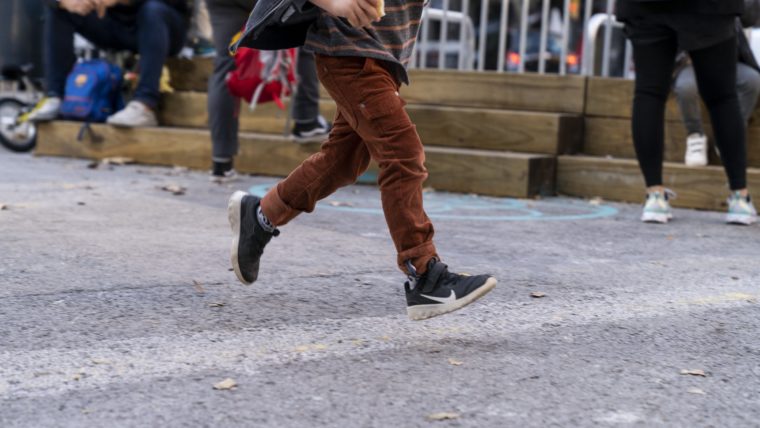