Fewer conflicts between people in the city

Police chiefs from the different corps attended today’s Local Security Board meeting, where the figures for the first six months of the year were presented. The data are heavily influenced by the exceptionality of the lockdown and the health emergency, with crime down 42% compared to the first half of 2019. 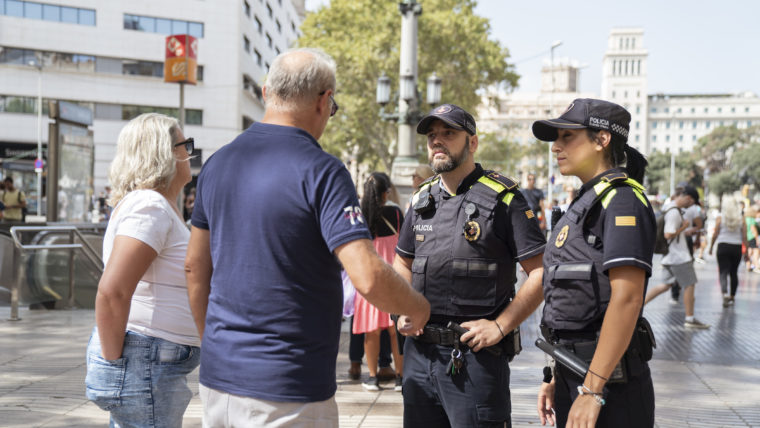 During the lockdown from 14 March to 20 June the drop was even sharper, reflecting a 70% reduction compared to the same period last year.

During the first six months of 2020, the number of infringements relating to municipal by-laws also dropped by 40%, particularly the by-law on respect towards others (50%).

Results from the victim survey

The latest Barcelona victim survey shows a drop in the victim rate of 30.9%, representing 0.8% less than last year. Only 19.5% of victims report crimes to the police, just 1% more than last year.

The survey, which combines objective events experienced by the interviewees in 2019 and the perception of security in the city this year, also shows a drop in the number of people who have had conflicts with others in their neighbourhood. The figure for this was 14.4%, some 2.2% lower than the previous edition.

In line with the trend from previous years, personal security is where the most people state they have been victims (23.7%), followed by offences against vehicles (8.2%). Cases relating to homes affect 3.5%.

Besides objective figures, the survey also gauges public perceptions. People approved of security in the city and gave it an average score of 5.2 (out of 10), with neighbourhood security perceptions coming out at 5.9.

Some 43% of people consider security in the city is unchanged, while the same percentage feel it has worsened and 6.6% believe it has improved.

Citizens also gave a positive assessment of the police corps working in the city, with the City Police scoring 6.3 and the Mossos d’Esquadra scoring 6.7.

The Local Security Board meets every quarter and is the coordinating body for public security in the city. Its mission is to take decisions in accordance with the information and knowledge provided by the various members in relation to their roles and responsibilities.

Today’s meeting was chaired by the Mayor, Ada Colau, and attended by the Minister of the Interior, Miquel Buch; the government delegate to Catalonia, Teresa Conillera, and the Deputy Mayor for Safety and Prevention, Albert Batlle. 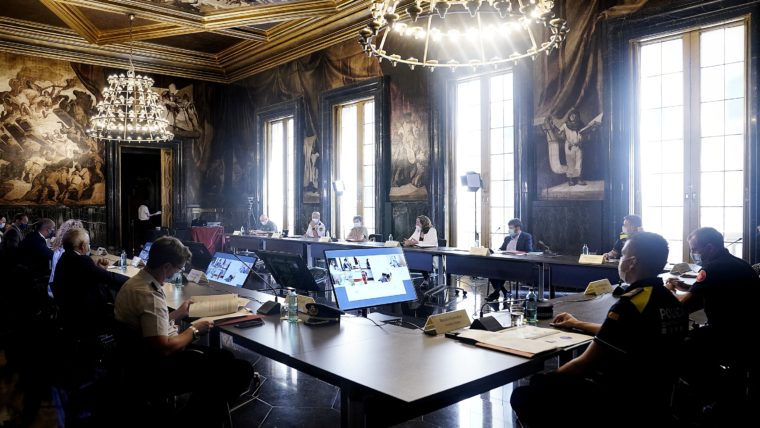 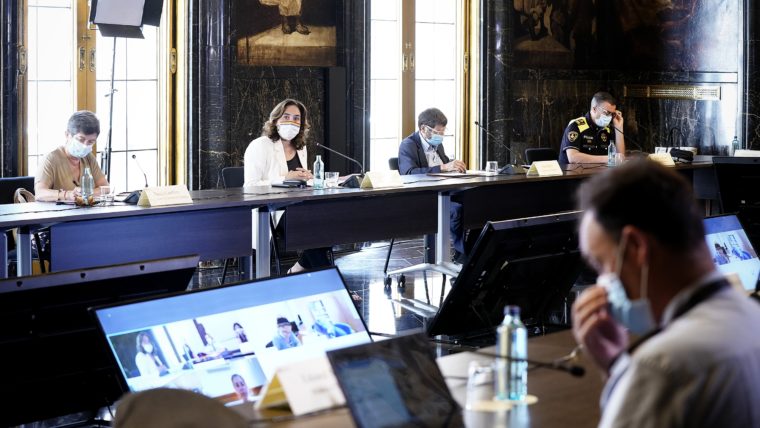 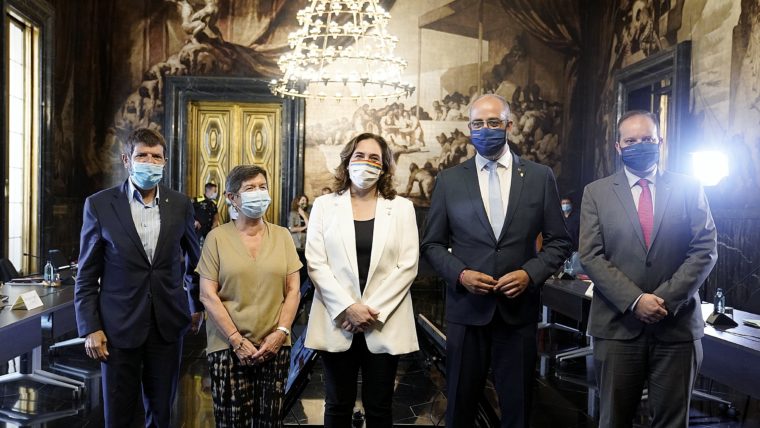 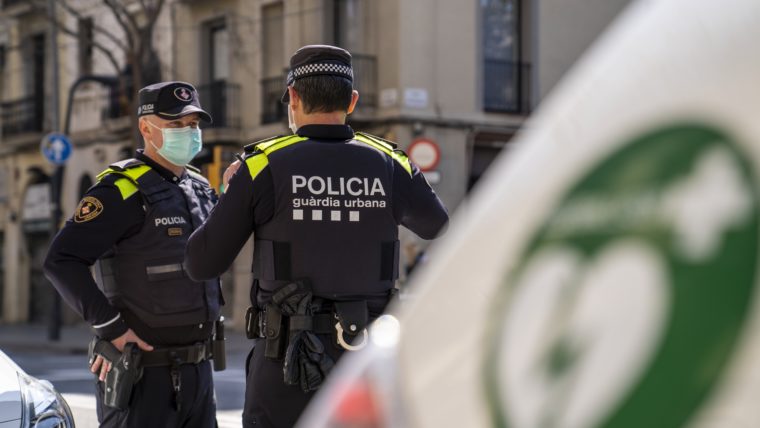