The Municipal Action Plan for Risk of Forest Fires will go on pre-alert during extreme weather conditions. 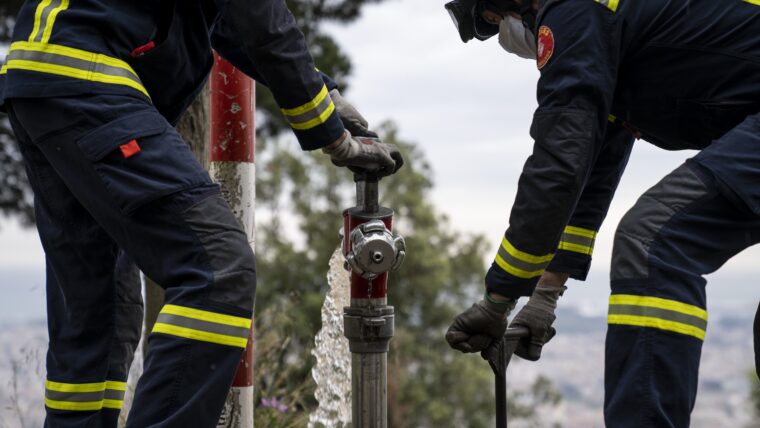 The Municipal Action Plan (PAM) for Risk of Forest Fires went on the alert on 13 August. The alert was then deactivated on 15 August following improved weather conditions and the Catalan government’s deactivation of Level 3 of the Alpha Plan in the Barcelonès county.

Even so, Barcelona’s seven Fire Brigade stations will remain on the alert, with city residents expected to provide maximum collaboration and take extreme caution. Forest work has been banned since 15 March, as well as any activity that may cause sparks within 500 metres’ distance from any forest cover. The ban also includes waste-burning and holding barbecues.

The deactivation revokes the Decree of 12 August 2022 banning activities with fire in urbanised land plots and recreational area.

The Barcelona Fire Brigade’s forest campaign was launched at the start of June and will remain active up to September. The Fire Prevention, Extinction and Rescue Service Department (SPEIS) will be adapting and boosting its measures during that period to tackle the summer months and provide rapid, effective responses to any forest fires that may occur in the area over the hottest months in the city. 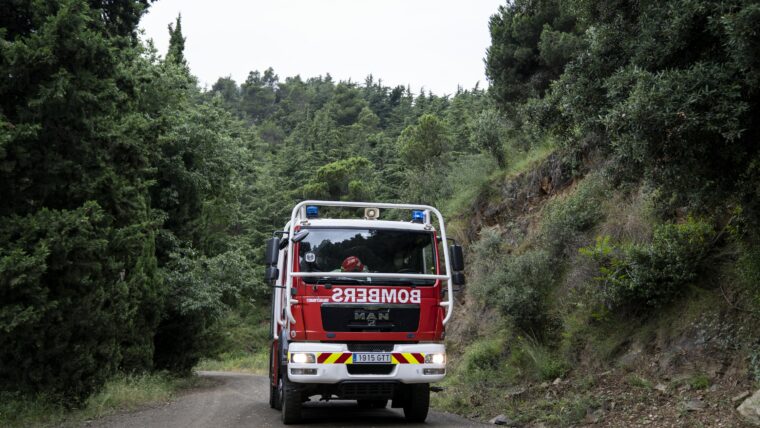 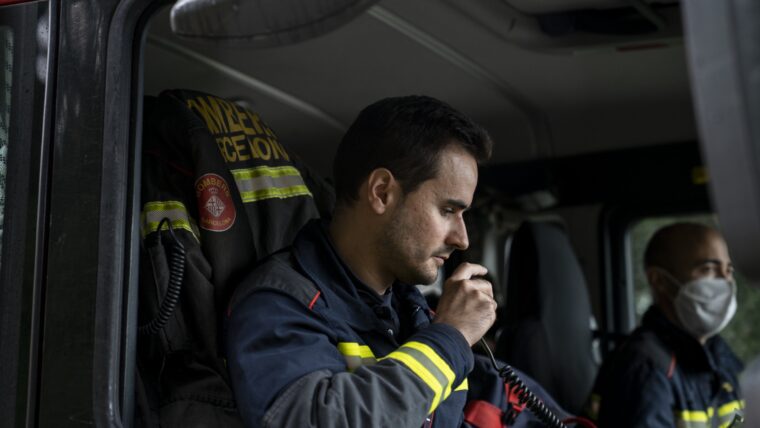