International Pride Day 2021: assertion, celebration and music to stand up for LGBTI rights

To coincide with International LGBTI Pride Day on 28 June, the City Council is organising a concert in collaboration with Pride BCN to celebrate sexual and gender freedom and reaffirm the commitment to LGBTI rights. This year’s municipal posters are inspired by Barcelona’s pioneering role in the fight for diversity, capturing the message and the festive spirit of the occasion, the date of which marks the Stonewall riots of 1969. 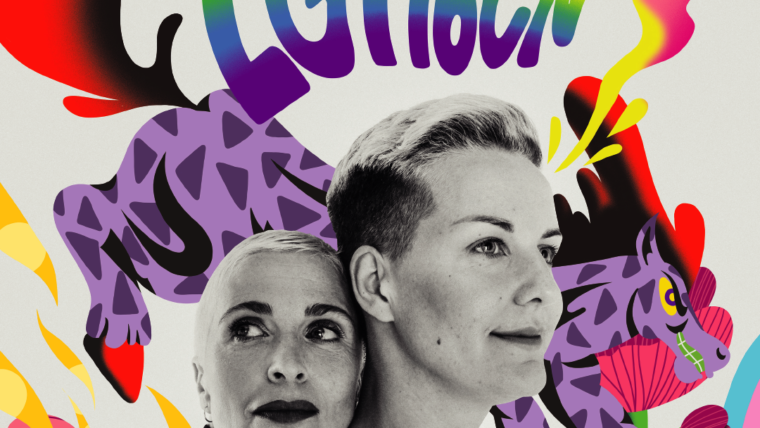 Nearly 4,000 people marched along La Rambla in Barcelona on 28 June 1977, with placards and chants defending sexual and gender freedom. This was the first LGBTI demonstration to be organised in the Spanish state, on a date which would be etched into the history of the LGBTI movement and our society. Since then, Barcelona has become a leader in LGBTI rights: the first LGBTI publication in the Spanish state was founded here too, the magazine InfoGai, published by the Col·lectiu Gai de Barcelona.

The stand made by the city in the past is reflected in this year’s municipal posters, which pay homage to everybody who has continued to stand up for LGBTI freedom, diversity and rights since that first demonstration. The illustrator Genie Espinosa has depicted both the message and the festive vision in four posters where the photographs of Caterina Barjau are surrounded by iconic elements from the LGBTI movement.

The central event for International LGBTI Pride Day also brings together celebration and commitment, with a concert at the Estadi Olímpic Lluís Companys on 28 June at 7 pm, with a maximum capacity of 3,000 people. The line-up includes performances from Rigoberta Bandini, Hidrogenesse, Ricky Merino, Camela and Joan Colomo.

Over the next few weeks, seven cultural institutions making up the Public Museums Working Group are offering a special programme of activities to celebrate and stand up for LGBTI pride and freedom. The programme includes temporary exhibitions, guided tours, special itineraries and talks. The goal of the LGTBI Museums project is to promote realities which are unknown or under-represented in museum narratives, with a perspective which prompts reflection on sexual and gender diversity.

The LGBTI Museums initiative has had the support of the Barcelona LGBTI Centre, which organised a training session on sexual and gender diversity for museum teams, as well as a drag workshop.

The Barcelona LGBTI Centre is a place for meeting, reflecting and giving visibility to sexual and gender diversity. The LGBTI community and the rest of the public have access to the cross-cutting public facility, which offers a broad range of information services, guidance and direct support in coordination with organisations and various administrations. The centre also stands out for its cultural programme, community action and awareness work, geared towards the whole of society. The LGBTI Centre is located at C/ Comte Borrell, 22. 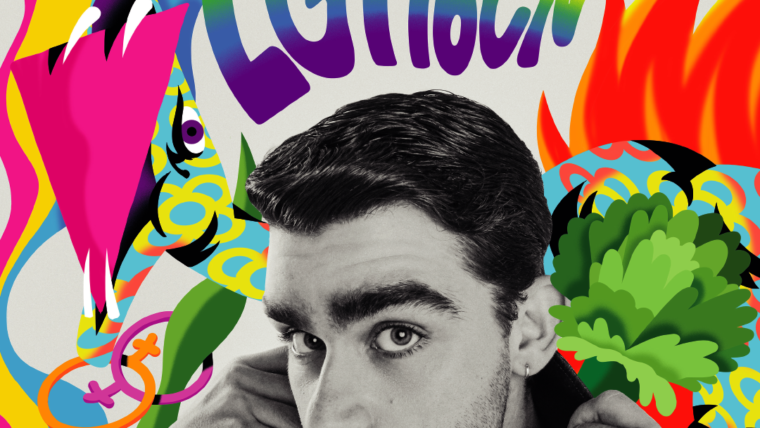 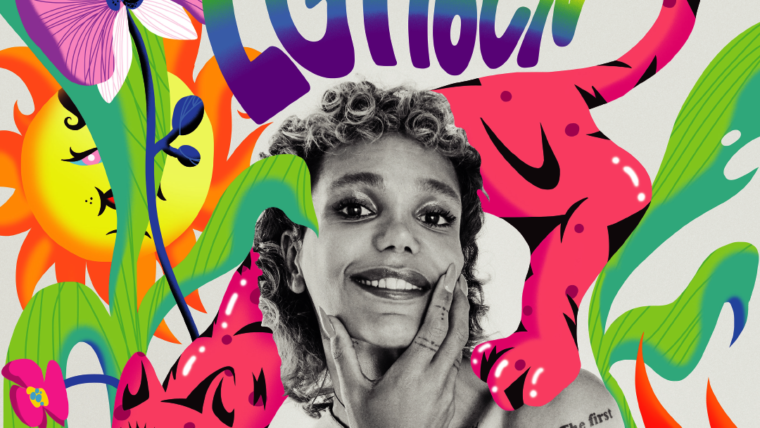 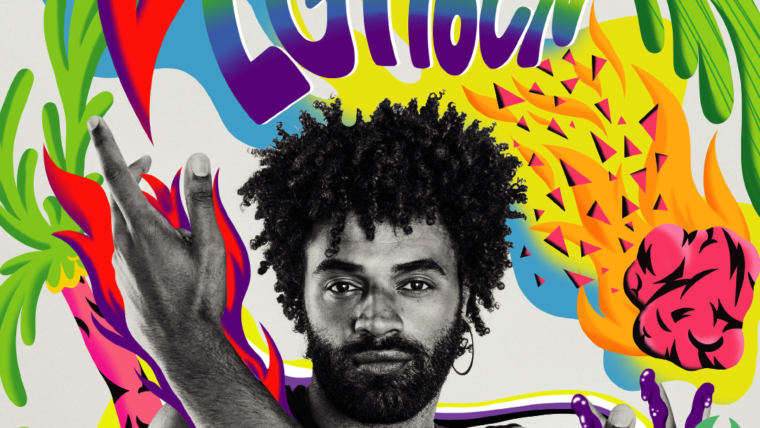