The Deputy Mayor and Councillor for Sarrià – Sant Gervasi, Albert Batlle, and the Councillor for Housing and Renovation, Lucia Martín, handed over the keys to the thirteen families and householders who will take up residence in the new officially protected homes at Via Augusta, 401-403, built by the Barcelona Municipal Institute for Housing and Renovation (IMHAB). The new tenants can now move in.

The development in Via Augusta, in the neighbourhood of Sarrià, consists of thirteen homes with affordable rents, thirteen storage rooms and nine parking spaces. Five of the flats are three-bedroom homes with a floor space of 75m2, and eight are two-bedroom homes with a floor space of 55m2. The homes are also aimed at different groups: three are reserved for people from the neighbourhood, four are for people under 35, two are for single-parent families and four correspond to general needs. The development is one of four to be made available in the coming months, which between them provide a hundred homes and will house 270 people.

Energy efficiency was a strong consideration in the construction process for the homes, with an aerothermal system which produces hot water and drives the central heating, as well as a humidity-sensitive ventilation system. The façade in Via Augusta is also a notable feature, with a suspended balcony system aimed at protecting the privacy of tenants and keeping out the noise from the street.

A boost for protected housing

Barcelona City Council, through the Municipal Institute for Housing and Renovation, has promoted the construction of nearly eight thousand flats since 2015. Of these developments, 73 are ongoing (18 of these are finished), 24 are under construction, 25 at the project stage and 6 have plots reserved for them.

Barcelona City Council is actually the public administration that has invested the most in the construction of protected housing. This investment forms part of a broader strategy to boost the city’s public housing stock, which five years ago stood at just 1%, below the European average. To increase that stock and guarantee the right to decent housing, the policy is to promo public rental housing on an indefinite basis, to foster public-private collaboration, and to find alternative solutions for emergency situations, such as the APROP temporary housing model The idea behind all this is to help ensure decent housing which adapts to the needs of various groups, such as local people, the elderly, young people and people in emergency housing situations. 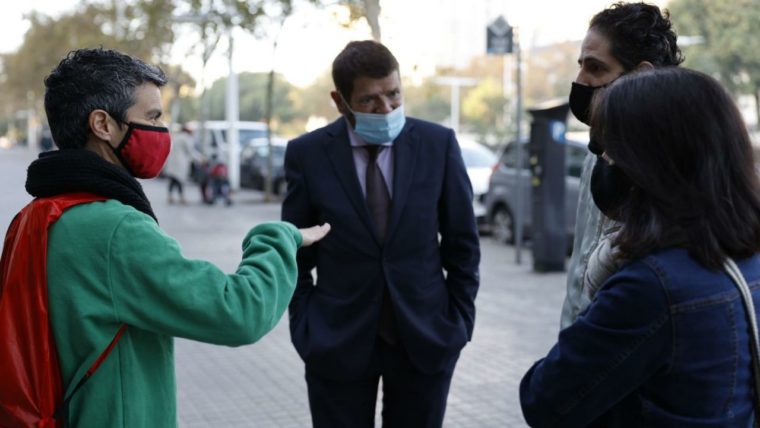 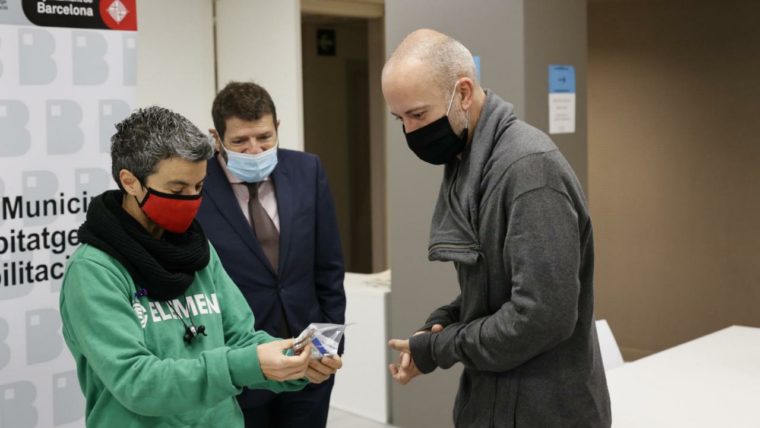 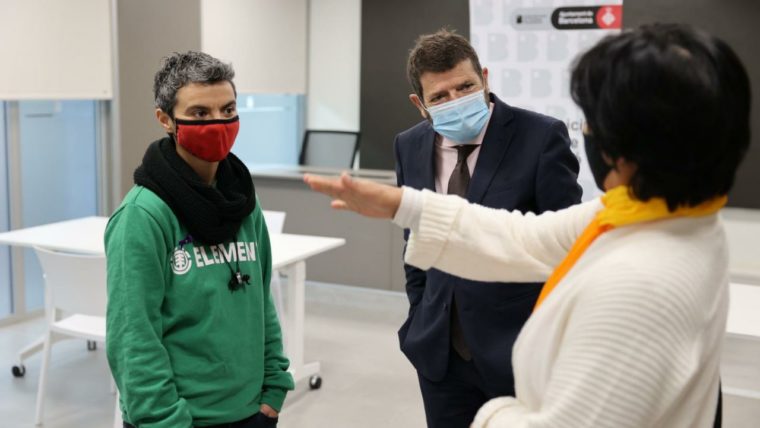 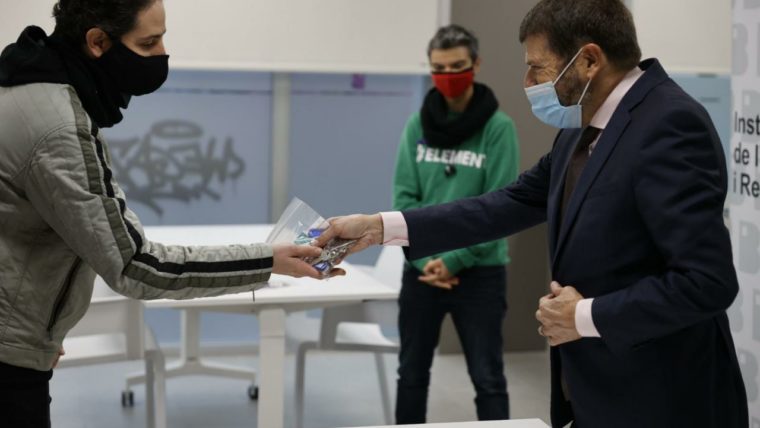