The rainbow flag hung from the façade of the City Hall to mark LGBTI Pride and Liberation Day, a global day to stand up for the sexual and gender diversity of everybody.

The Stonewall riots which took place in New York in 1968 are commemorated every year on 28 June. The riots marked the start of the LGBTI liberation movement in the USA and around the world, consolidated in Barcelona in 1977 with the first LGBTI rights demonstration in the Spanish state.

Since then, the city has been an example for the LGBTI movement and its message, with various activities, demos and ceremonies organised every year to carry on promoting respect for sexual and gender diversity. The Covid-19 crisis meant that a large part of this year’s programme was online, with round tables, debates, shows and an African LGBTI film cycle. A participatory section was also set up on the Decidim Barcelona platform urging people to stand up for their rights, the goal being to gather messages, experiences and denouncements reflecting on and giving visibility to the circumstances, struggles, issues and concerns of LGBTI groups. At the same time, various ceremonies took place in the street, such as demonstrations, concerts and LGBTI historical memory routes, with safety and prevention measures in place.

LGBTI-phobia, the latest data from the Office for Non-Discrimination

The Office for Non-Discrimination (OND) has opened 28 cases in relation to LGBTI-phobia since 1 January, half of them during the state of emergency. During lockdown, while discrimination by companies was reduced, the number of individual cases grew. In 2019, between the OND and the eighteen LGBTI rights organisations, some 115 cases of discrimination on the grounds of LGBTI-phobia were recorded.

The persistence of this discrimination highlights the need to support the LGBTI movement and implement public policies which defend the rights of all people, giving more visibility to the discrimination suffered by this group and providing victims with social, psychological and legal support.

A new municipal action and coordination protocol has recently been implemented among the relevant stakeholders in the city, both public and private, to tackle discrimination on the grounds of LGBTI-phobia. The goal is to set out care, support, analysis and assessment for victims.

Uninterrupted activity from the LGBTI Centre

The Barcelona LGBTI Centre has continued its activity with online and phone support during the state of emergency, handling a total of 226 requests via email. In terms of care, the team from the centre has continued to provide support in six cases from before the lockdown, also attending to new requests linked to economic support, legal advice, psychological guidance and LGBTI-phobia. 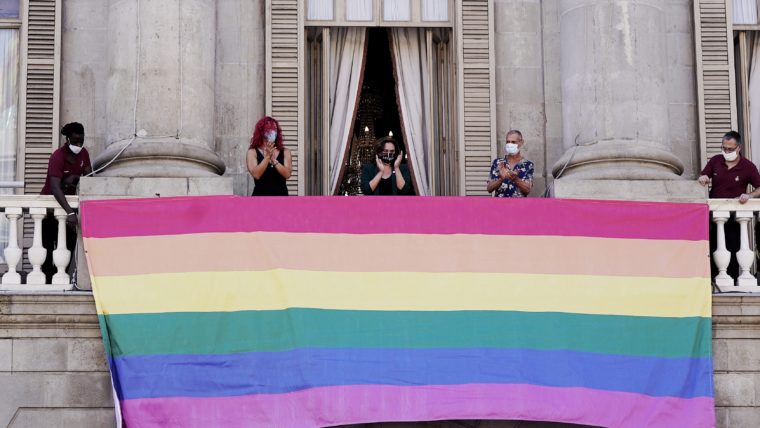 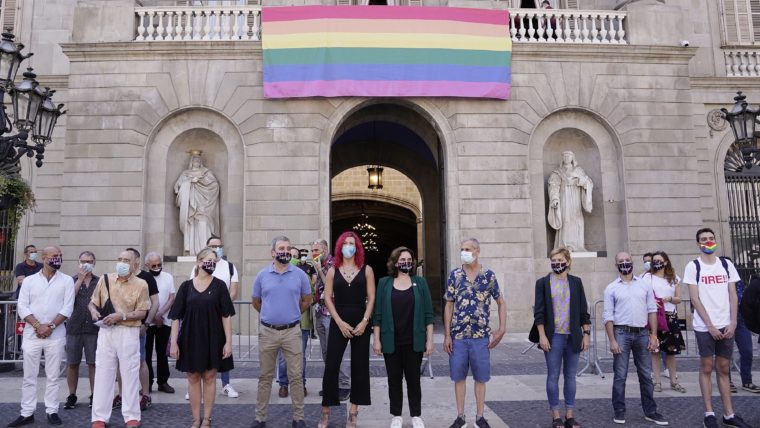 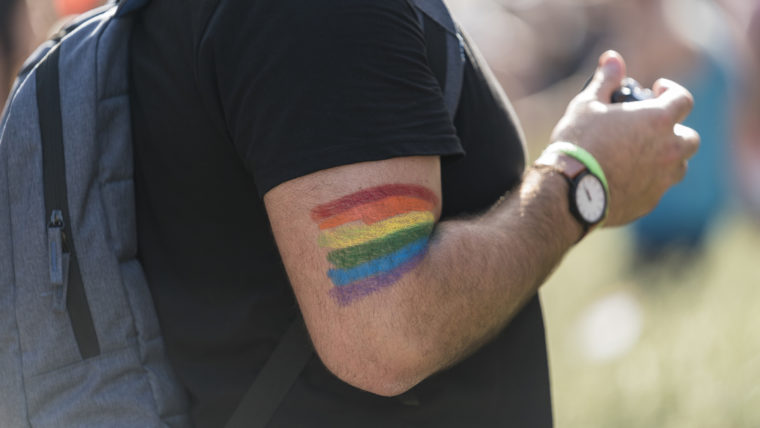 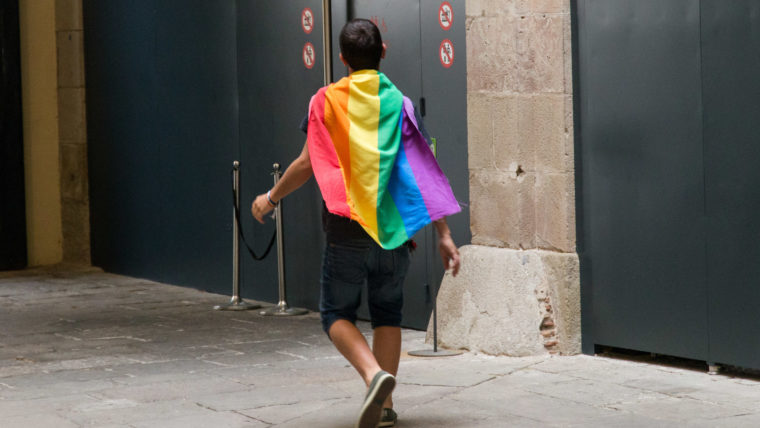 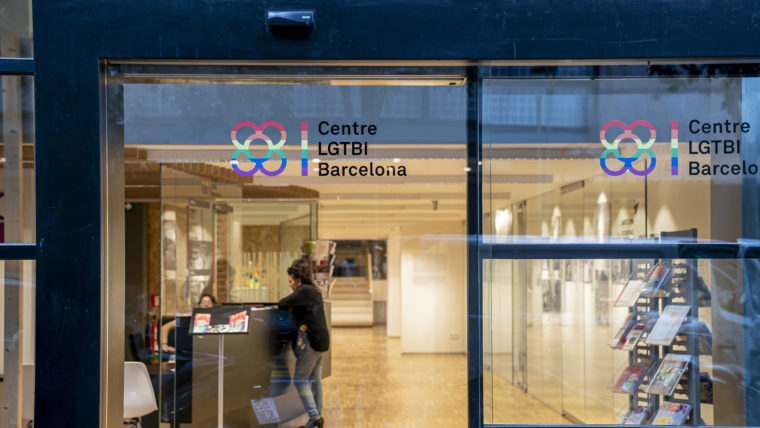 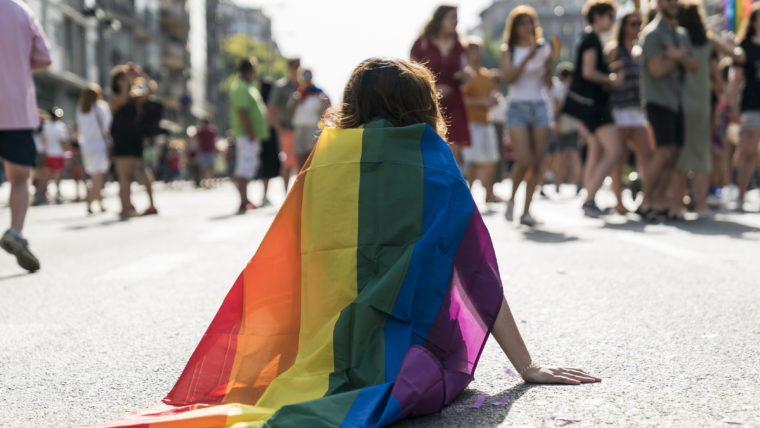 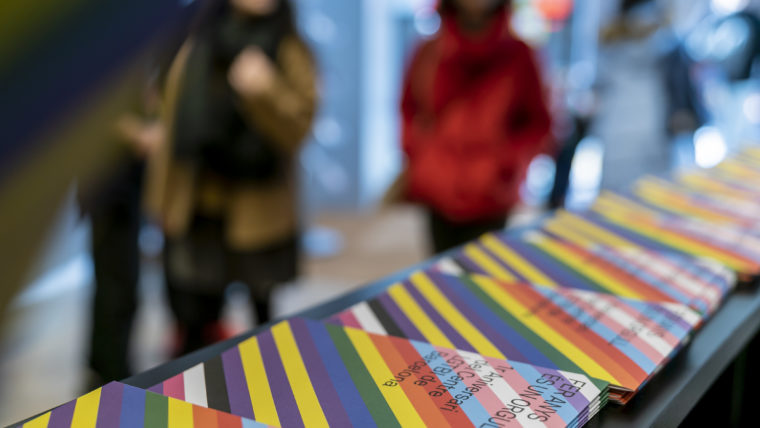