The Montserrat Roig Awards have now been given, recognising the social awareness capacity of projects in the field of journalism and communication. The jury’s special award went to all the groups which have been working to provide support for people in response to Covid-19, particularly for journalists and teams in the sphere of social communication. 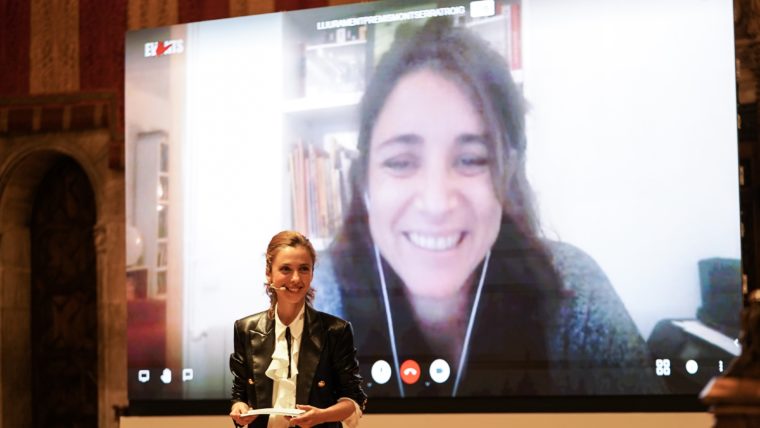 A total of 97 candidates were put forward for this edition of the Montserrat Roig Awards: 70 in the social journalism category, 15 in the social communication category and 12 in scientific research.

The winning projects were chosen by a jury of sixteen recognised professionals from the sphere of communication and social rights. Each distinction involves a prize of eight thousand euros, except for the jury’s special award, which has no monetary value.

The Montserrat Roig Awards for 2019 went to:

For social journalism, ‘Solos y migrados’, by Marta Arias, Anna Surinyach, Agus Morales, José Colón, Àngel García and Paula Ericsson, published in the Revista 5W.  This magazine report on migrant minors was awarded the prize for its journalistic seriousness and quality, its photography and its graphic design.

The documentary Gavina: fent volar els infants del Raval i del món, by Vicens Tomàs and Ignasi Olivera, took the prize for social communication for its approach to a topic centring on Barcelona and highlighting the work of the Fundació Joan Salvador Gavina.

The prizes for the promotion of research in the field of social welfare and the city went to three projects to be developed in the next few months:

1) The project ‘El joc patològic a Barcelona: qui hi guanya i qui hi perd’, by Ànnia Monreal, Maria Altimira and Carina Bellver, took the open award for the interest of the topic (gaming), highlighting an existing problem in current society.

2) The award in the field of childhood and vulnerability went to ‘Infància desprotegida’, by Karma Peiró, Xaquín Veira, Rocío Minvielle and Francina Cortés, for a project seeking to take an in-depth look at unprotected minors and highlight the shortcomings which may exist.

3) The initiative ‘Sensellarisme femení, històries de supervivència’, by Claudia Frontino, took the award in the field of the feminisation of poverty for an initiative focusing on research int particular cases of homeless women. 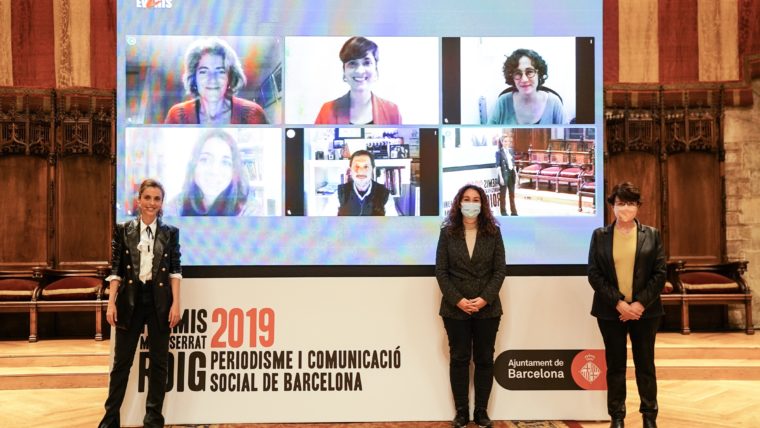 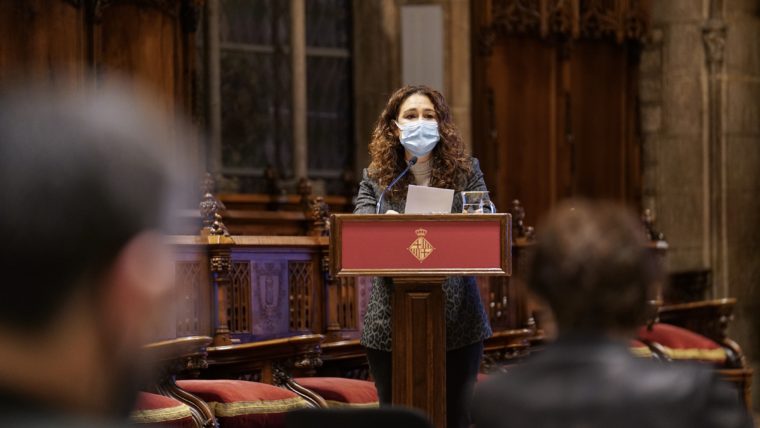 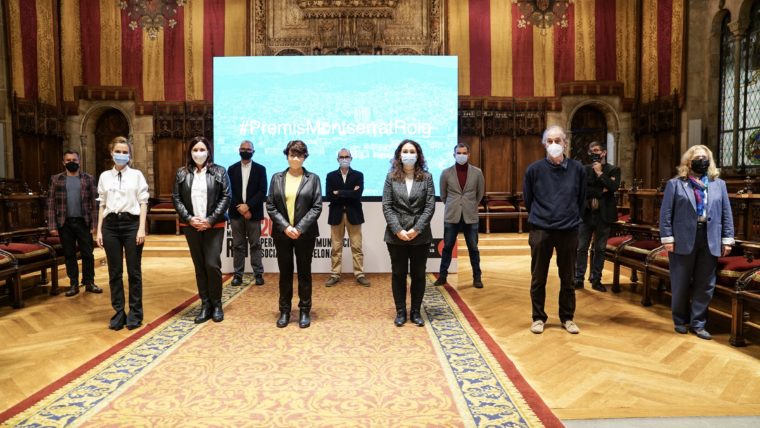 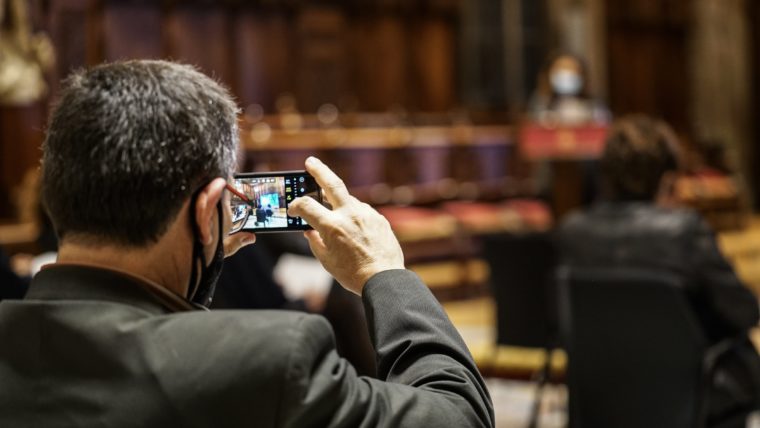 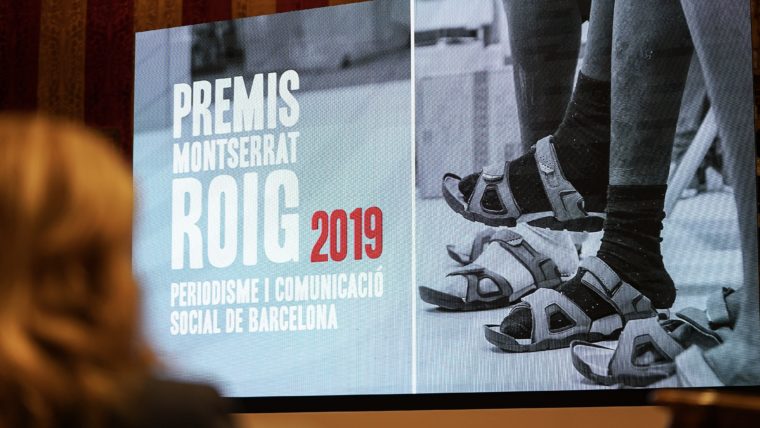