Students at the Escola Anglesola have moved into their new centre, with 4,123 square metres of floor space and spacious multi-purpose learning areas. The playgrounds at the school have direct access to the street so that local people can use them in the afternoons, at weekends and during the school holidays. The building was designed around the school’s education model. 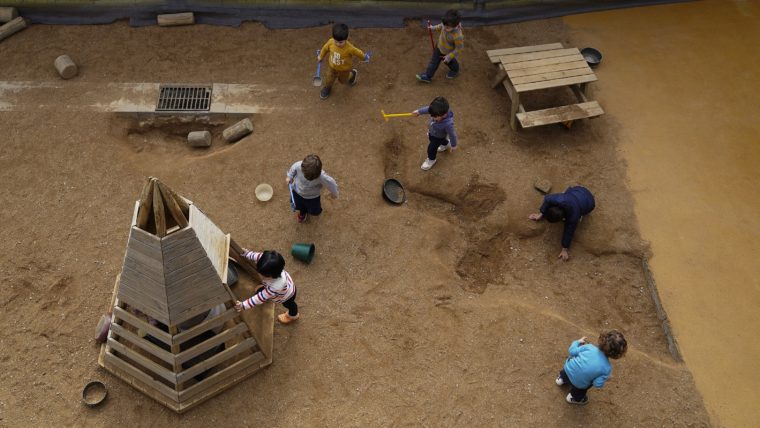 Located at C/ Numància 153, the new school has a ground floor and four upper floors, two playgrounds and gym. It is distributed into different learning environments, with transparent multi-purpose open-plan spaces designed to make the most of natural light. The project also took advantage of two heritage properties in the historical centre of Les Corts, using them for multi-purpose spaces and a cultivation area. The design of the centre was created around the school’s education model.

Work began in April 2019 and cost six million euros, with the City Council bearing 20% of the cost and the Government of Catalonia the other 80%.

The school opened for the 2017-2018 academic year and has since been provisionally housed in Can Rosés, a former country house. Now at the new building, this school year has seen the centre incorporate the education project, methodology and 138 pupils from the Escola Ausiàs March, which has seen its enrolments drop in recent years due to stigmatisation. Both school communities have been working together to provide support for students and their families.

The new centre in Les Corts represents another step in increasing places available in publicly run schools in the city and moving towards equivalence between centres. It is also a successful case in the fight against segregated schooling, thanks to the involvement and effort of the whole education community. 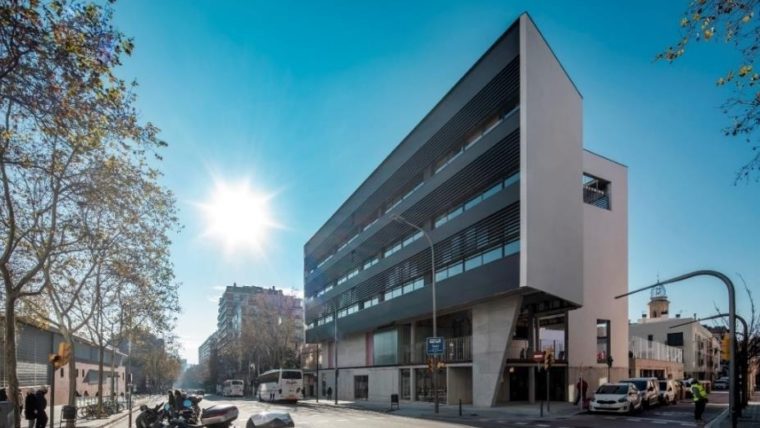 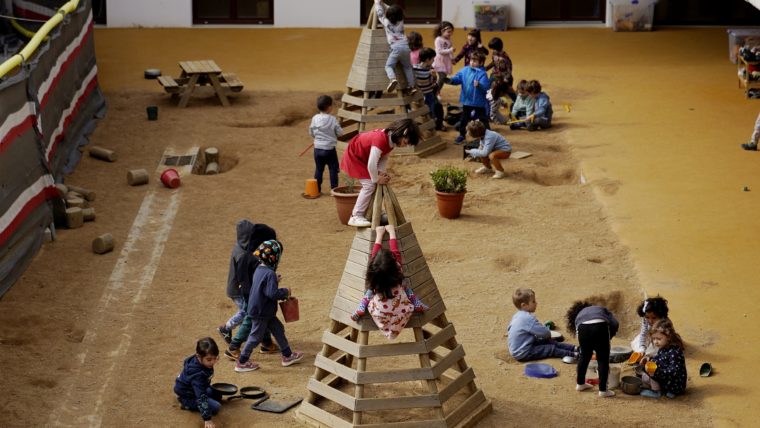 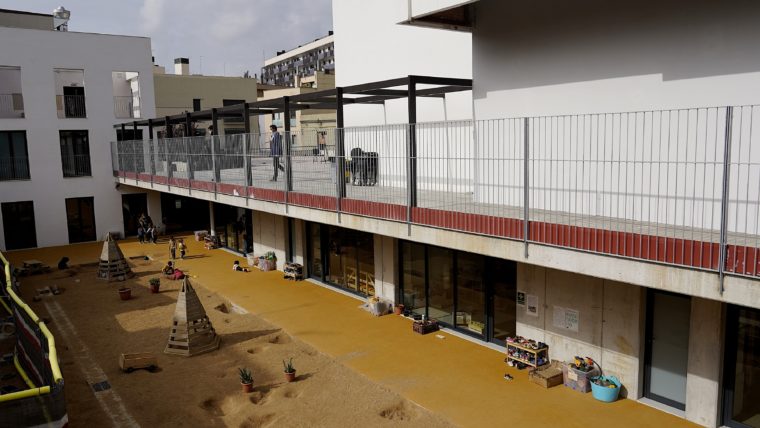