In a bid to tackle the problem of wild boar in the city, the Directorate for Animal Rights has drafted an action plan for 2022-2023 in conjunction with the Wild Fauna Ecopathology Service from the UAB, to help reduce the presence of the animal in urban areas and cut the volume of incidents they generate. 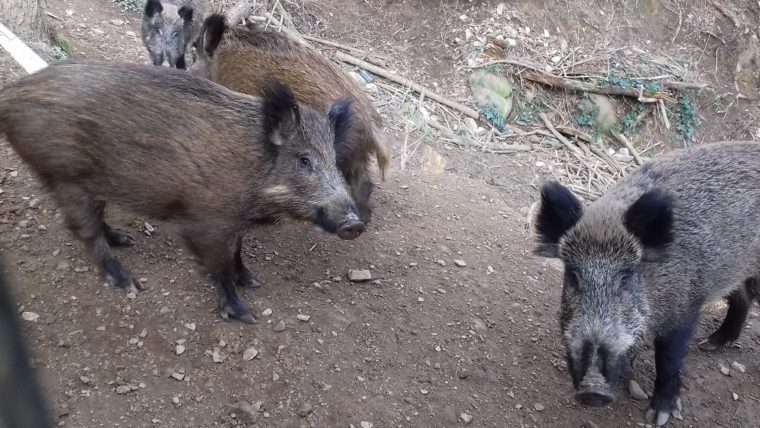 Through the coordination board for the Collserola Natural Park, the plan has been shared with the rest of the municipalities facing the same problem. The board sessions are also used to share management strategies, which include culls authorised by the Government of Catalonia in established areas of the park.

These actions are complemented with the need to annually carry out the scheduled capture of conflictive wild boar used to the urban environment.

The number of wild boar culled since 2014 in the entire Collserola area and the municipalities which form part of it stands at 584 per year on average, with a significant rise in 2021 as a result of the pandemic. Barcelona registered 1,202 incidents and 196 captures in 2021 (107 reactive and 89 scheduled).

Scheduled captures are planned in eight areas where at least 16 effective captures are needed (two sessions per area). These points, where capture is by a falling net, are located around the five mountain districts. The captures will be in the spring and early summer, which is the best time for them.

The captures will be supervised by the Wild Fauna Ecopathology Service, with authorisation by the Catalan government’s Ministry for Agriculture, Livestock Farming and Fishing. The capture point will be monitored in advance to determine the volume and characteristics of the groups of wild boar there. The practice of anaesthetising and putting down the captured animals will be carried out by various veterinary specialists.

As a complementary action, cage traps will also be installed at conflictive spots. The current contract allows for the installation of a mobile cage, in addition to the two fixed cages in Llars Mundet and in the Parc del Laberint.

Reactive action has been needed on occasions, when wild boar have entered the city, within the Ronda de Dalt ringroad. In these cases, the established protocol is for the City Police to activate the SEFAS service to capture the animals, anaesthetise them, put them down and carry out a necropsy on them at the UAB. 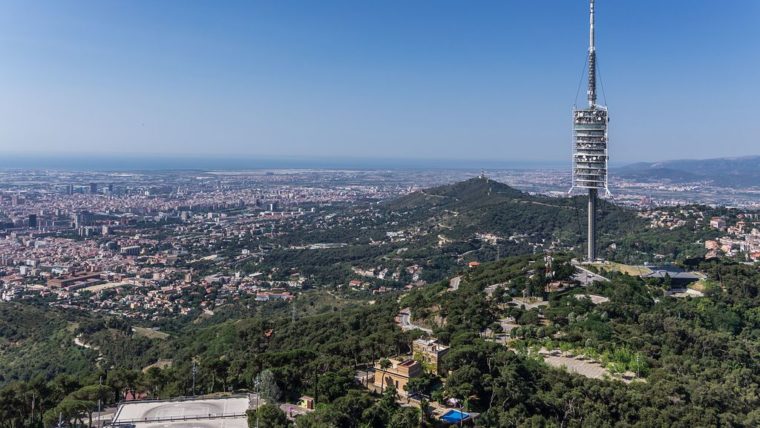