A comprehensive new operation is under way to attract European funding announced for reconstruction. The goal is to present city projects geared towards further progress in the ecological and digital transformation, as well as in the economy relating to employment and the city’s socio-economic recovery. 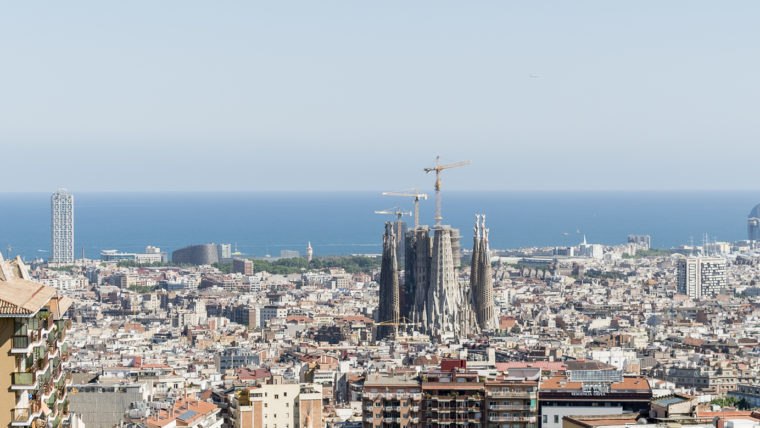 The new office is a first step in the development of the European strategy included in the ‘Barcelona, Global City’ plan. It will be run by Barcelona City Council’s economic and international areas to identify funding and provide support in the certification process and the presentation of city projects which may be eligible for funds.

In addition, the Directorate for Attracting Resources will be one of the new bodies created with teams specialising in economic promotion and international relations. At the same time, the office will work towards public-private collaboration to create shared projects with the civil society, geared towards:

These three elements must be part of the city’s urban agenda, acting as a tool which can have an impact on the economic recovery and the promotion of the city.

In this sense, the City Council has asked the central government for all major cities in the Spanish state to be able to make decisions on European funds and be in control of them. This is a way of ensuring their execution and that they have the greatest impact on the agenda for the post-Covid economic recovery. 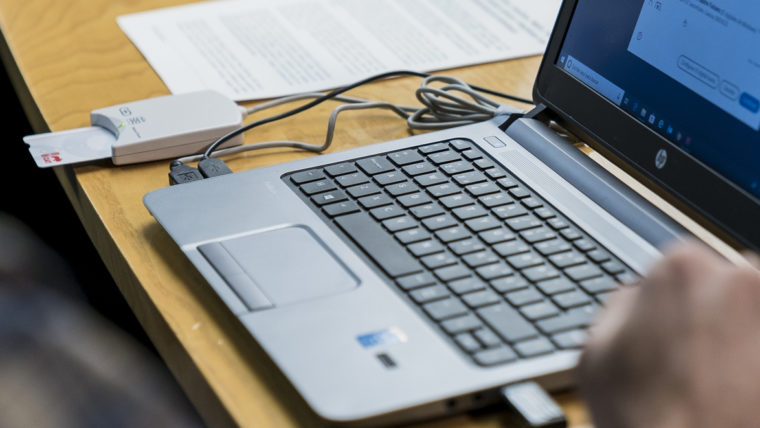