Work gets under way in the Parc de l’Estació del Nord this month to create a new dog recreation area of over 1,400 square metres. 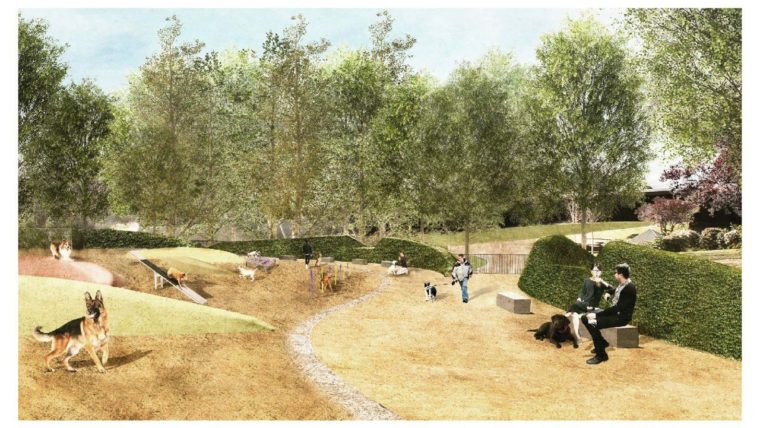 The recreation area will form part of the park thanks to fencing in keeping with the rolling organic landscape and a path allowing people to get from the entrance on the corner of C/ Almogàvers and C/ Sardenya to the park. The project also involves other improvements such as the replacement of the concrete wall on the corner of these two streets with a metal fence, transforming a dark area into a spot with better visibility between the park and the street. A new entrance to the park will also be created on the side of the junction in C/ Sardenya, with accessibility to paths also improved.

Other changes include lighting, which will use LED projectors; new urban furniture which integrates with the curved lines of the parterres; litter bins and springs with drinking water for dogs, plus 40% of the surface being maintained as green space. The project also envisages a large sand area inside the dog park for animals to play in, new bushes and the use of highly durable eco-certified recycled materials.

The project is the result of an agreement between local people with dogs to gain two different areas guaranteeing harmonious use of the park between those with dogs and those who use play areas, leisure spaces and green spaces without pets.

The work corresponds to the city’s plan to establish areas for the recreation and walking of dogs. The project has a budget of 1.1. million euros and is due to be completed in March. 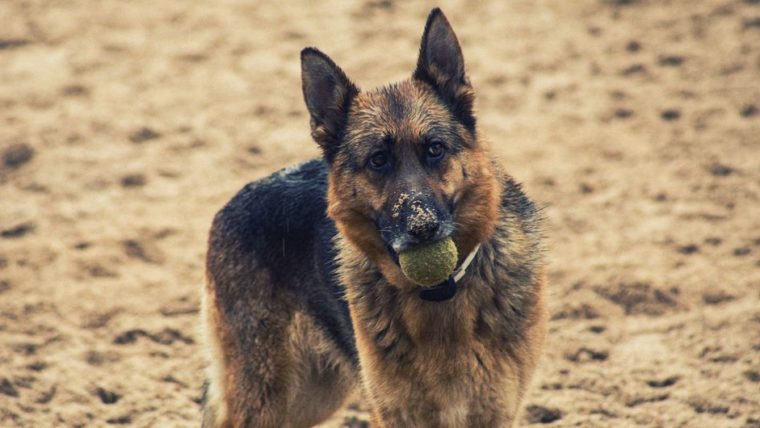 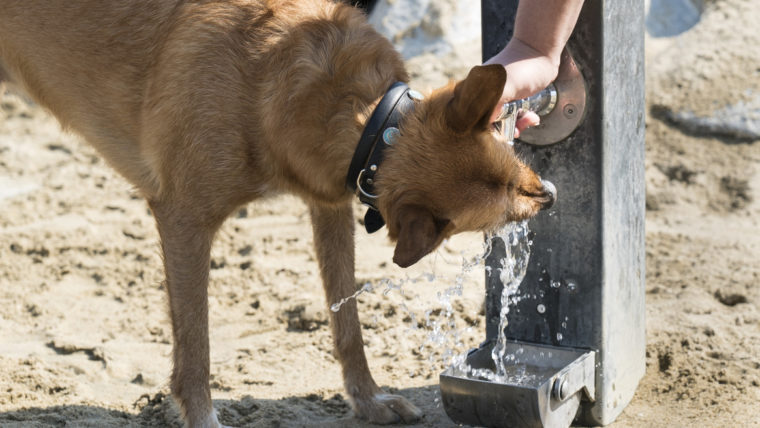