The goal is to supply 1,010 vulnerable families living within a 500-metre radius of municipal solar pergolas in public spaces, able to benefit from the shared self-consumption regime to receive free solar energy. Estimates suggest this could result in a saving of 25% on energy bills, some 200 euros. 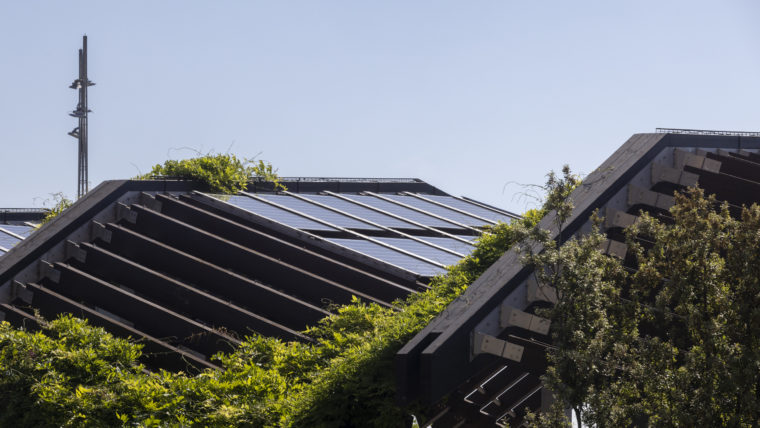 The pilot project gets under way with eleven solar installations in public space, potentially rising to twenty in a second stage and increasing the 1,010 households to over 3,000.

In collaboration with social services, an information campaign will be run for families complying with the criteria and wishing to take part in the project. If the project is oversubscribed, priority will be given according to vulnerability criteria and a draw organised if necessary.

Families wishing to benefit can start doing so in roughly two or three months and will take part for a minimum period of one year, receiving 500 W of energy in their households. The ultimate goal is to open up this initiative to the rest of citizens and businesses too.

The project is one of the instruments promoted by the City Council to speed up the energy transition in the city. The initiative comes within the context of the goals in the Barcelona Climate Emergency Declaration, which backs a fair energy transition to improve the current model for the generation and consumption of energy.

The project begins with the solar pergola at the Ronda de Dalt, in the Vall d’Hebron neighbourhood, with a capacity for supplying 40 families in the vicinity. The rest of the pergolas are in the following locations. 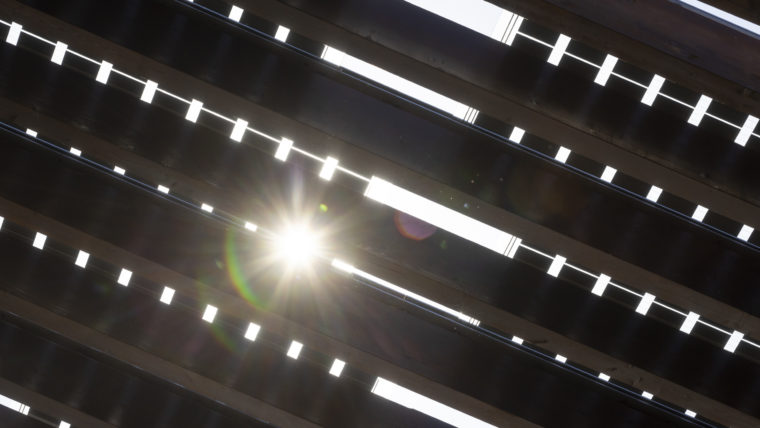 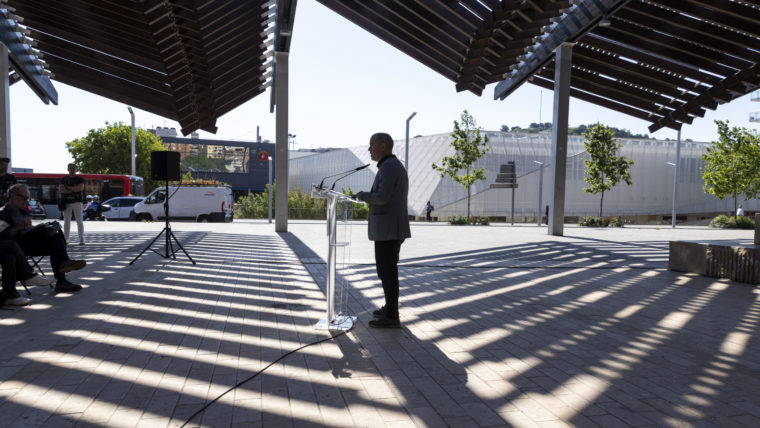