The new school year starts on 14 September with a new detection and control protocol for positive cases of Covid-19, protective materials in schools and extra cleaning services. Some 161 primary and secondary schools in the city have also requested the use of 233 municipal spaces offered to help facilitate the application of prevention measures. The number of pupils enrolled this year is 179,574, a thousand more than last year. The number of children starting their first year of infant schooling at publicly run centres also exceeds the number of those doing so in private centres for the first time. 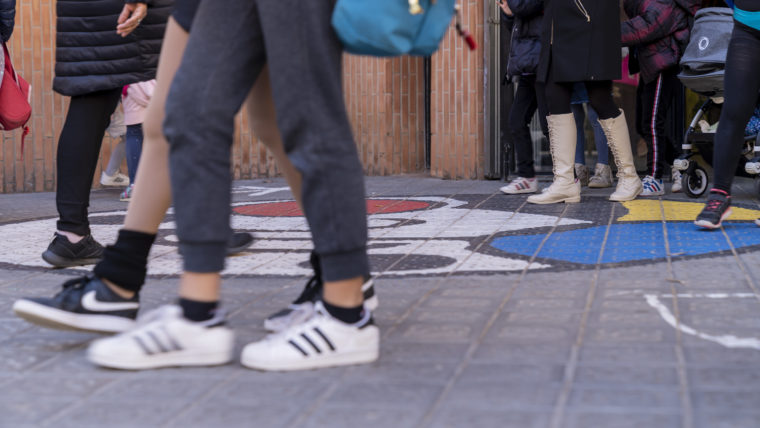 The new EduCovid office will be coordinating the health network and schools so that the new protocol can be applied and cases managed. This includes:

Prevention materials have also been distributed to schools, including face masks, gloves, hand sanitiser and thermometers. Cleaning services are also being stepped up and the control of access points has been modified to allow for staggered entry and exits.

A pool of 2,200 tablets has also been set up to allow devices to be loaned to students who have to spend time in lockdown.

Some 40% of the city’s schools have asked to use one of the more than 200 municipal spaces which have been offered to schools. Some 129 requests have so far been made for the use of outdoor spaces and 32 for the use of facilities.

The spaces will remain available to schools in the future and if others ask to use them at a later date their requests will also be addressed.

Some 514 new staff have been taken on to help address the needs generated in relation to Covid-19, of whom 373 are teachers.

The new school year gets under way with 412 schools providing compulsory education (237 publicly run centres and 175 state-subsidised private centres), including the new Institut Vapor de Fil, which will have two classes per school year. New facilities have also been made ready for the Escola La Mar Bella and improvements were made at 113 schools in the summer.

In terms of inclusive education, extra staff have been taken on and a new special education centre has been created. 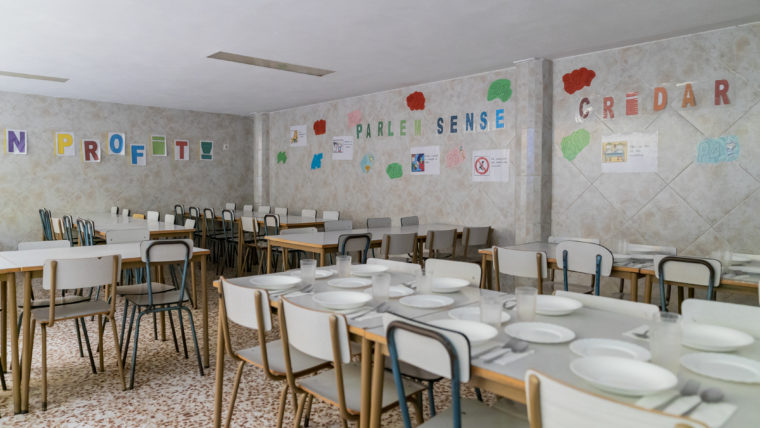 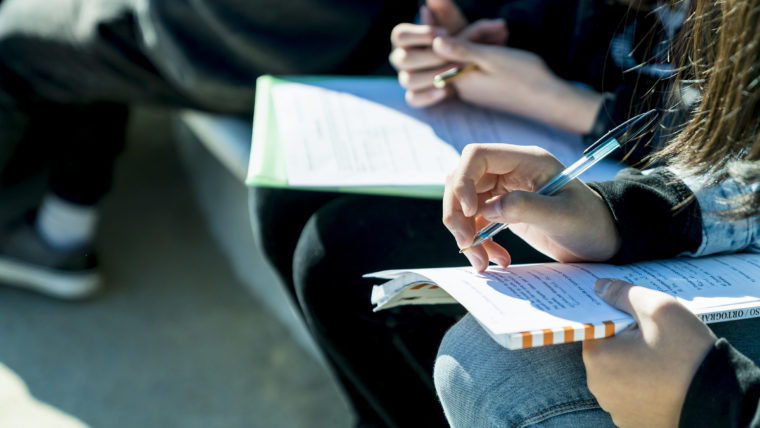 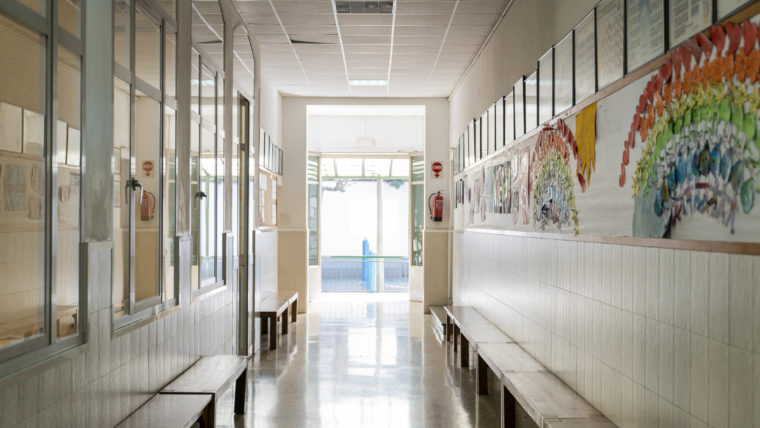 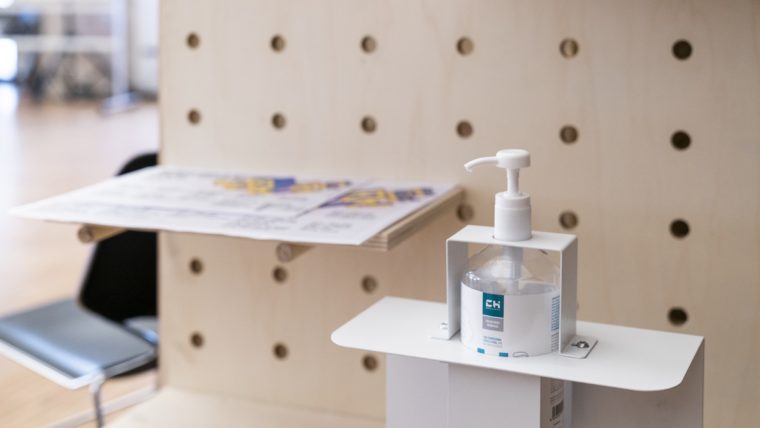