Protocol to prevent LGBTI-phobia on the bus and metro networks

The protocol presented by TMB on preventing, detecting and acting against LGBTI-phobia is designed to bolster security on public transport and stamp out behaviour which goes against sexual diversity and freedom. Action to be taken includes gender audits, more staff training and awareness campaigns. 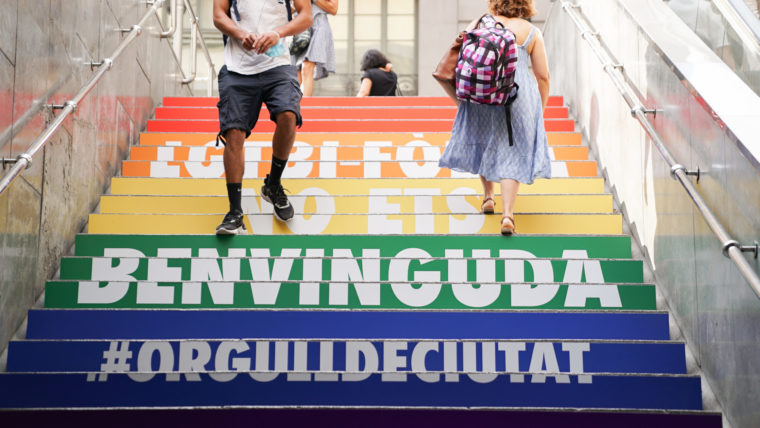 The ‘Protocol on preventing, detecting and acting against LGBTI-phobia on TMB transport networks’ has been created in collaboration with the Observatory against Homophobia and complements the protocol presented in March against sexual harassment.

The four goals of the document are to:

In operational terms, notable recommendations and measures to be implemented by the company include awareness campaigns, functions on corporate mobile apps, the creation of a specific channel for complaints and customer support and follow-up. Similarly, there will be a boost to information and training on prevention, detection and protection against LGBTI-phobia, aimed at those in direct contact with users, as has been the case since 2010 with security staff providing services on the metro.

A video-surveillance project is also being developed for inside metro carriages and buses, to strengthen the perception of security and discourage certain behaviour.

The plan sets out other measures, applicable to the metro and to buses alike, such as stepping up the presence of security officers and police corps: improving lighting in foyers, platforms and corridors, and ensuring visibility at bus shelters; introducing messages to promote action against LGBTI-phobia; informing people of support resources and making specific messages visible with LGBTI symbols such as the rainbow flag. 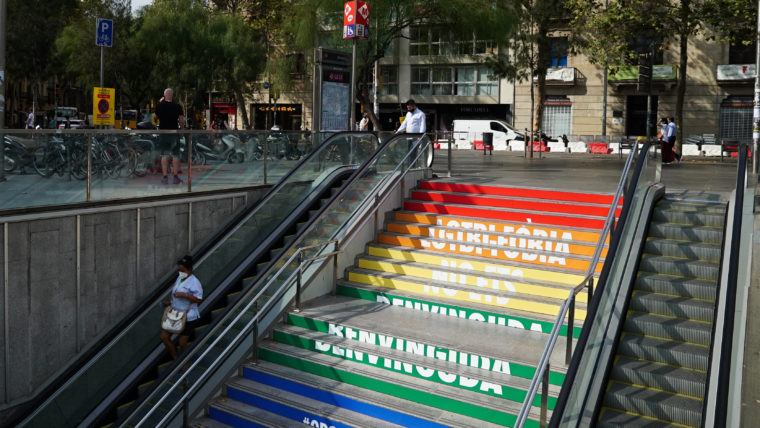