Provisional stage, children’s games and allotments to go on the site of the former Talia theatre

Work to recondition the site of the former Talia theatre in Av. Paral·lel will take until the end of the year, giving it over to public use and provisionally adding a stage, an area with benches, children’s games, trees in large tubs and some allotments. The ultimate goal is for the space to be used to build housing with services and a cultural facility. 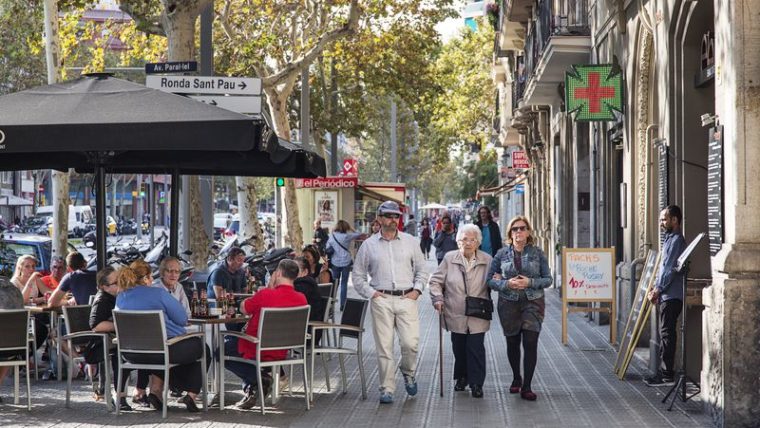 The provisional uses of this site, with an area of 785.3 m2, were established after a working process with neighbourhood organisations, facilities and local people, to define their needs and demands and add life to the regained space.

These three schools, along with the organisation PAIDEIA and others in the Sant Antoni neighbourhood with an interest will be tasked with managing the allotments.

The work to condition the site with all the agreed features will be carried out progressively between now and the end of the year. The new space for public use will have two access points and a new permeable perimeter fence. The site will be closed at night, the same as the interior quadrangles in the city.

Housing with services and facilities

Purchased by the City Council, the site will be used to build housing with services in the future, aimed at specific groups such as young people and the elderly. It will also have a cultural facility.

The goal is to respond to the need for more housing and neighbourhood services in L’Eixample, the district with the most inhabitants in the city (16.4% of the population), and with a density higher than the city average. 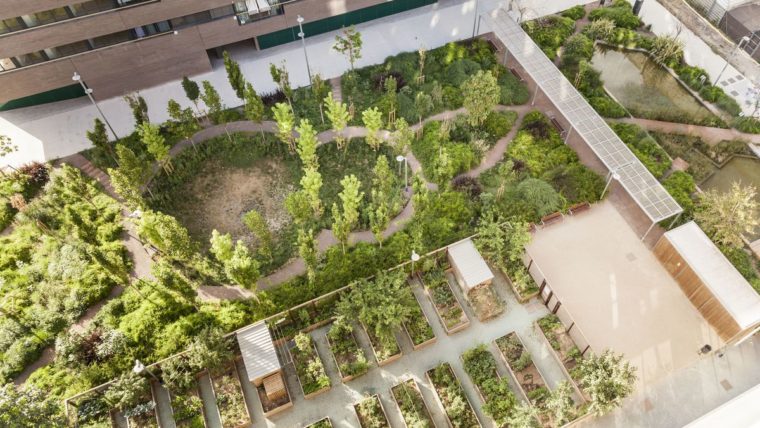 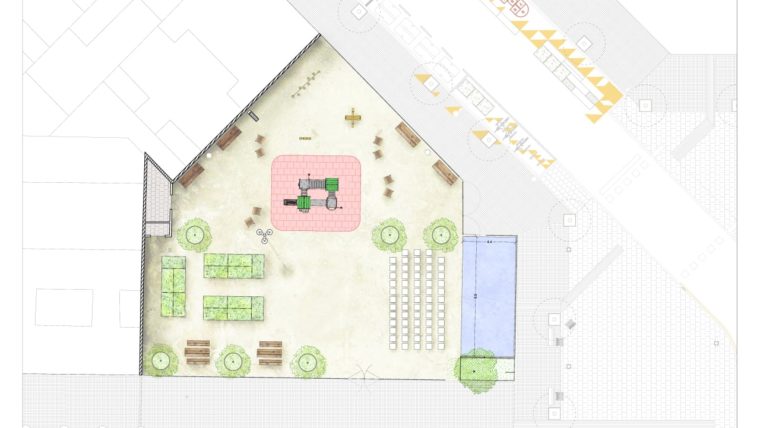