The new XPRESBus (X1) semi-direct bus service will connect the centre of Barcelona with transport interchanges at Francesc Macià and Glories from 20 September. Following the reestablishment of the L11 service from Monday, 13 September, the capacity of the metro service will be increased with six more trains in the morning and five more in the afternoon compared to a year ago. 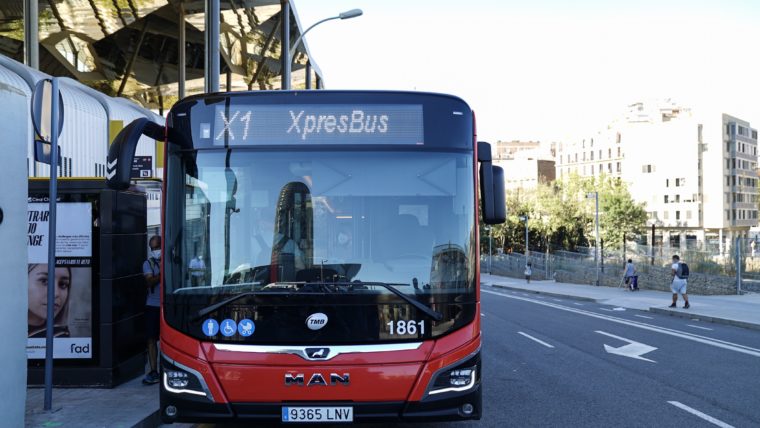 With the new academic year starting on Monday, 13 September, Transports Metropolitans de Barcelona (TMB) is again increasing its network services following the increase at the start of the month to handle work-related mobility.

The usual bus service levels will be operating as from Monday, with 900 vehicles circulating during the morning rush hour, the same as in 2020.

At the same time, the new X1 semi-direct route comes into service on 20 September, linking the city centre (shopping areas and services in L’Eixample) with interchanges in Pl. Francesc Macià and Pl. Glòries.

The service introduces a new type of efficient route, the aim being to attract new public transport users. It will use the XPRESBus brand, distinguished by the colour black and an X in front of the route number.

The new X1 route (Francesc Macià – city centre – Glòries) will circulate in the reserved lanes (using Villarroel and Gran Via and returning along Aragó and Urgell). It will use make four stops in each direction (Hospital Clínic, Universitat / Aribau, Passeig de Gràcia and Passeig de Sant Joan), other than the two terminals. This means ten stops in all, four of them newly created and exclusive to the X1 service.

The network is designed to connect with other types of transport (metro, tram, train and conventional buses) and will use low-emissions vehicles.

Increase in the metro service

On conventional metro lines (L1-L5, which carry the most passengers), five more trains will be circulating during the morning rush hour (6 am to 10 am) from next week, two more than on the same dates in 2020.

As from Monday 20, once the infrastructure renewal work being done at night and which affects the capacity of L1 services is completed, there will be six more trains than in 2020 operating on the L1, L4 and L5 services. In the afternoons, from 5 pm, five more trains will be running compared to the same time of day a year ago.

More frequent trains will therefore be operating on the metro lines where demand is highest, which have seen as many as twelve trains added in recent months to increase the capacity.

The start of the school year also coincides with the return of continuous service on Saturday nights, starting this weekend.

Improvements to the Trinitat Nova station

Services will also be back to normal on the L11 (Trinitat Nova – Can Cuiàs) from Monday, 13 September, which has been out of service since 1 July to enable the first stage of modernisation work to be carried out at Trinitat Nova. This work will continue for a few more weeks, but without affecting service.

The re-opening of L11 brings a new platform which is exclusive to Trinitat Nova, independent yet connected on the same level to the platform for L4, with doors which offer maximum safety in the passenger areas and the circulation of automatic trains along the entire line. From now on, the L4 and L11 will operate independently.

Safety on L11 is also protected by an advanced system of radars which detect any intrusion in the track areas. 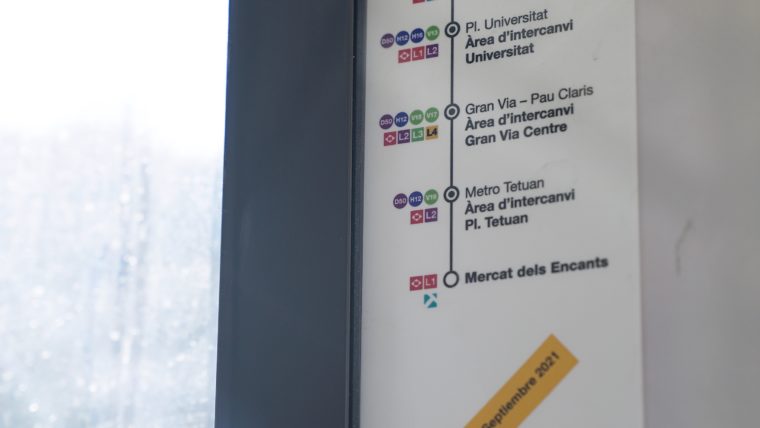 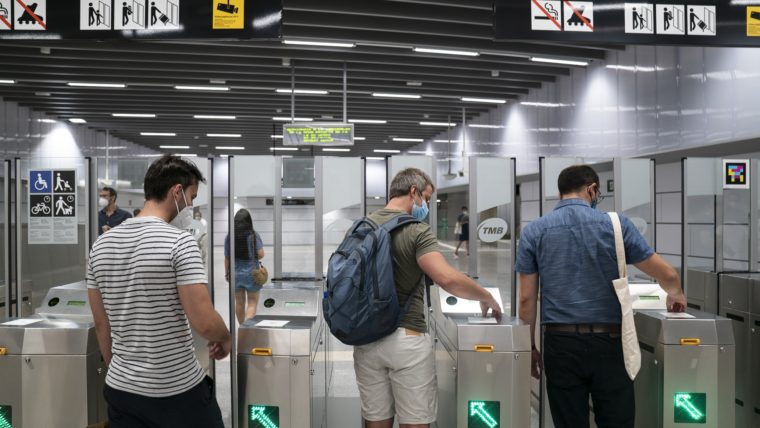 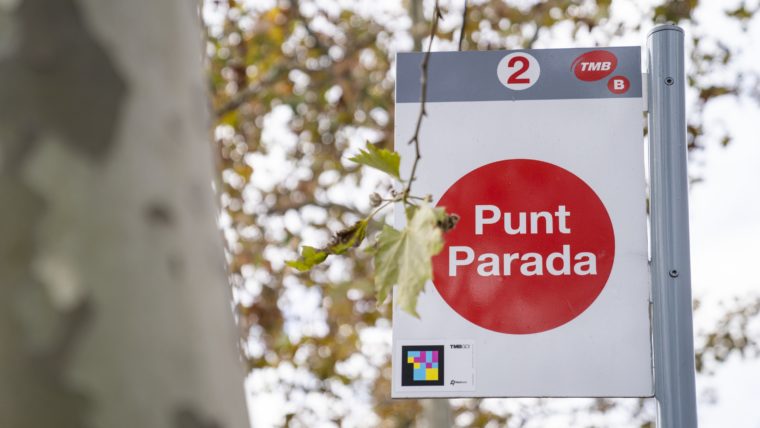