Renovation project under way at the Pont de Santander

Renovation work is now under way at the Pont de Santander, between the districts of Sant Andreu and Sant Martí. The future infrastructure will help connect the neighbourhoods of La Veneda i la Pau and Bon Pastor, making the area more accessible and inclusive and enabling people to get around on foot or by bike. The bridge is currently only open to vehicles. 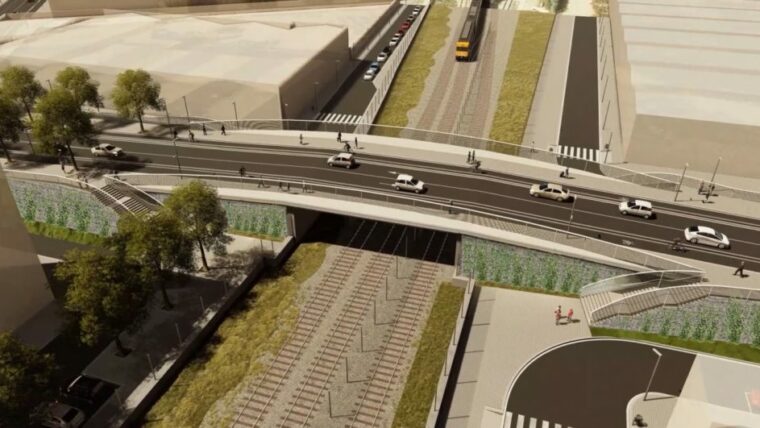 The work to improve the bridge is also going ahead thanks to the mobilisation of local people, through a citizen initiative supported by 4,500 signatures and calling for the infrastructure to be renovated. The project thus responds to a long-standing debt the city has with these two neighbourhoods.

The new structure will have pavements between 3.3 and 4.5 metres wide, a one-way bike lane on each side, a new pedestrian crossing and one lane of traffic in each direction. The incline with also be reduced to make it more accessible, fifty new trees and parterres added, urban furniture installed, lighting and traffic lights renewed and wi-fi points set up.

The project has a budget of 10.8 million euros and work is expected to take 17 months.

Another step towards the Barcelona Superblock

The renovation of the bridge forms part of the city model being developed through the Barcelona Superblock Plan, which includes projects to reconnect neighbourhoods formerly separated by barriers and urban scars. The project comes in addition to other major works in Sant Martí and Sant Andreu, such as the transformation of Av. Meridiana. 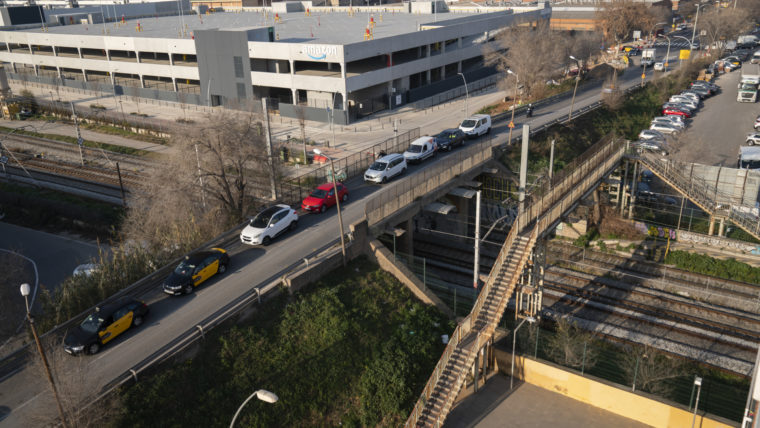 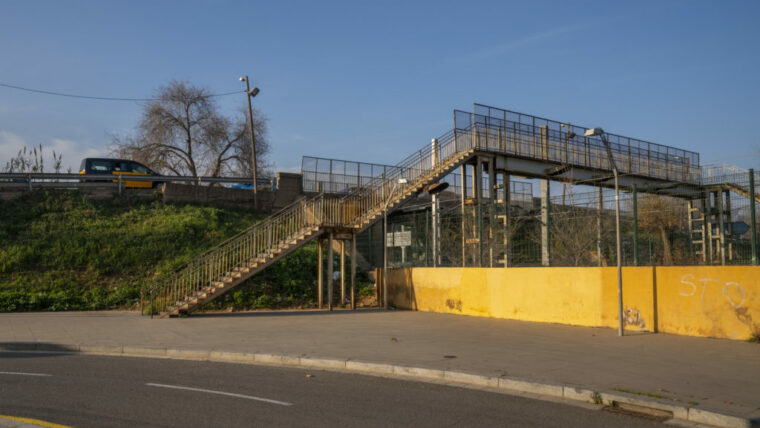