Barcelona Judicial-Review Court number 8 has ruled in favour of the City Council for charging property tax (IBI) to a Catholic Church congregation that had been renting a building it owned to a trading company. This is the first time that a ruling has been held in favour of collecting municipal taxes from the Church owing to its receipt of financial income derived from its assets. 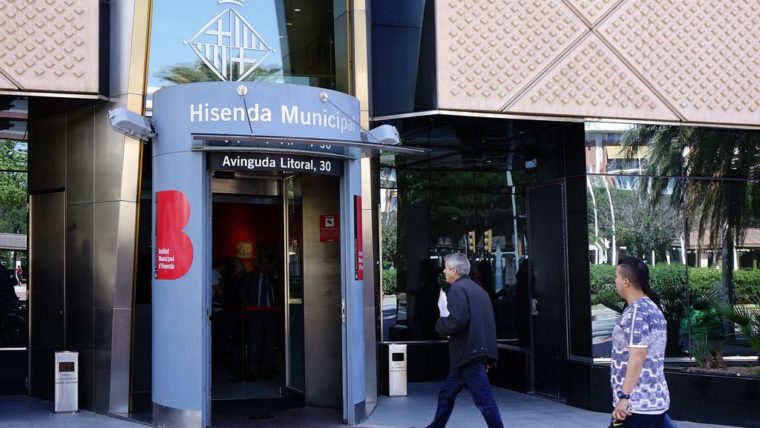 Background to the case

The Municipal Tax Office notified the congregation of its Property Tax (IBI) liability of 22,368.04 euros for the year 2019 for a property it owned that had been receiving a rental income. The congregation lodged an administrative appeal, which the Councillor for Commerce, Markets, Consumer Affairs, Internal Affairs and Treasury dismissed on 5 July 2021.

This enabled the religious organisation to lodge an appeal before the Judicial-Review Court, which issued this pioneering ruling on 22 July in support of the City Council’s measure.

The decision is based on the congregation’s registration as subject to economic activity tax (IAE), as it carries out an activity through which it receives a financial income, for which reason it has to pay Property Tax.

The religious congregation argued that, as the premises were allocated to a teaching activity, they fell within the grounds for Property Tax exemption set out in the legislation governing the tax system for non-profit companies and under the Agreement between Spain and the Holy See of 1979. The Judicial-Review Court which decided the case considered that argument to be incorrect, given that the teaching activity was provided by a trading company, and that what the congregation was doing was renting out the space. The congregation was therefore performing an economic rather than activity and had to pay the IBI for the premises.

The City Council understands that, had the congregation been exempted from paying Property Tax, a non-trading entity’s economic activity of renting out properties could represent unfair competition for trading companies, which in any case are subject to the tax. That would be illegal state aid, which is banned under EU law, as recognised by the European Court of Justice on several occasions.

The view is that the criterion followed in this ruling could apply to every type of religious group, non-profit organisation and declared public-interest association, unless the activities they carry out in the properties subject to taxation are compatible with EU competition law, as in the case of certain activities within the field of education, healthcare, social services and culture, as well as religious and historical-heritage conservation activities.