Smoke-free beaches for health and the environment

The Sant Miquel, Somorrostro, Nova Icària and Nova Mar Bella beaches will all be involved in a trial period from 29 May to 12 September to restrict smoking along the city coast. 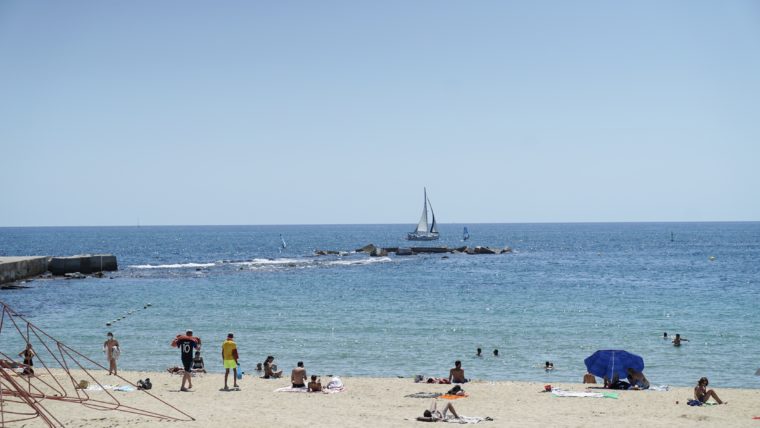 The measure responds to the need to protect the health of the population, particularly children, and preserve marine ecosystems which are severely affected by the pollution generated by cigarette butts. The ban on smoking at the four Barcelona beaches will be backed up with an information campaign over the coming weeks and during the bathing season.

Some 2,200 deaths are attributed to smoking in Barcelona every year, accounting for 13.8% of the city’s overall figure. Tobacco smoking is linked to illnesses such as cancer and cardiovascular and respiratory conditions, which not only affect smokers but also people close to them.

Passive smoking is particularly harmful for young children, as shown by a recent study indicating that environmental smoke causes over 135,000 cases of respiratory illnesses and over 3,000 hospital admissions among the under-12s in Spain.

Smoking in public places frequented by young children has been prohibited since 2010. Even so, a study carried out last year in eleven European countries as part of the TackSHS project concluded that nicotine could be found in the air at 41% of children’s play areas and 46% of entrances outside schools.

According to a study by the National Committee for the Prevention of Tobacco Use, nearly five billion cigarette butts reach the sea every year in Spain. This waste contains substances which are toxic for people and for marine fauna: a cigarette contains metals such as cadmium, iron, arsenic, nickel, copper, zinc and manganese, some of which are harmful to health.

The trial gets under way in the spring and comes on top of previous campaigns to reduce the presence of cigarette butts at the beaches and raise public awareness about the harmful effects of tobacco. 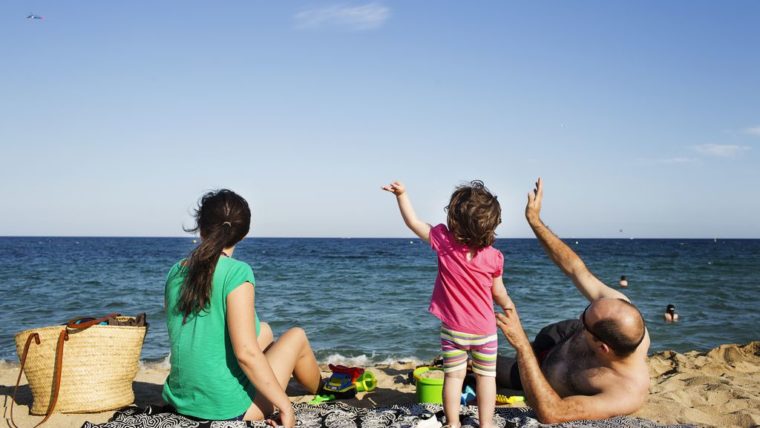 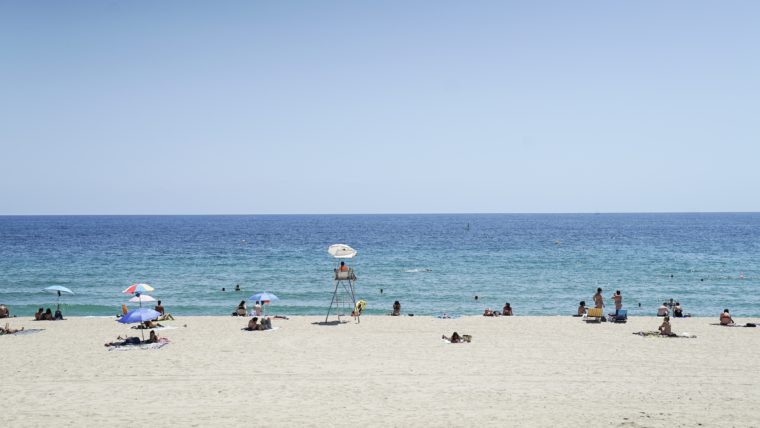 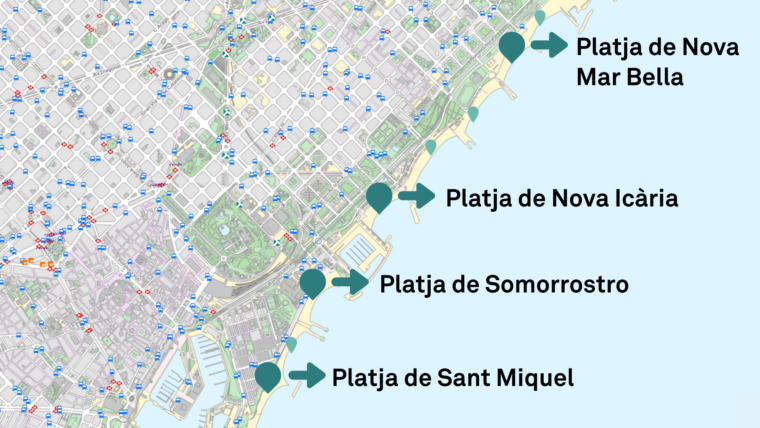