An agreement between the central government and Barcelona City Council will see the state invest 71.7 million euros in the 54 public projects for rental or cooperative housing currently under way in the city. The boost in funding will help increase the public housing stock by 3,614 new flats and accounts for 16% of the overall investment. 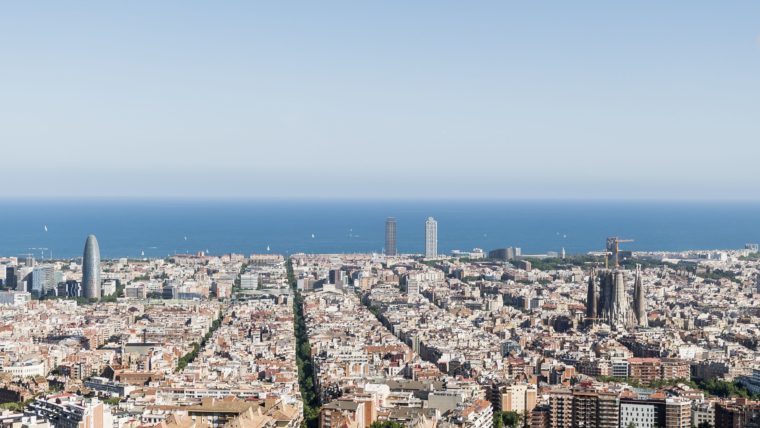 The 54 affordable rental housing projects account for part of the 7,915 flats promoted by the City Council since 2015 and correspond to the municipal strategy to defend the basic and universal right to a decent home.

This new investment provides a turning point in housing policies in the city as funding provided by other administrations for the construction of public housing since 2016 was 0.87%. Until now, Barcelona was practically alone in tackling the lack of public housing, property speculation and the scarcity of available land.

With the economic injection from the state, external funding towards the construction of public rental housing rises to 16%, while the City Council covers 84%. The overall figure for investment in housing is 679 million euros. 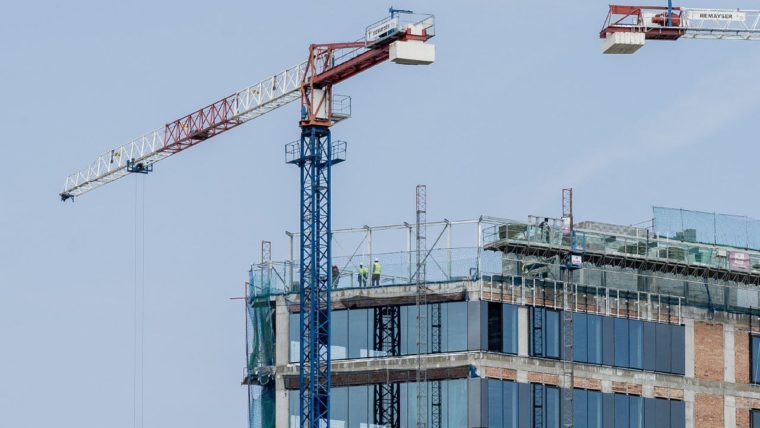 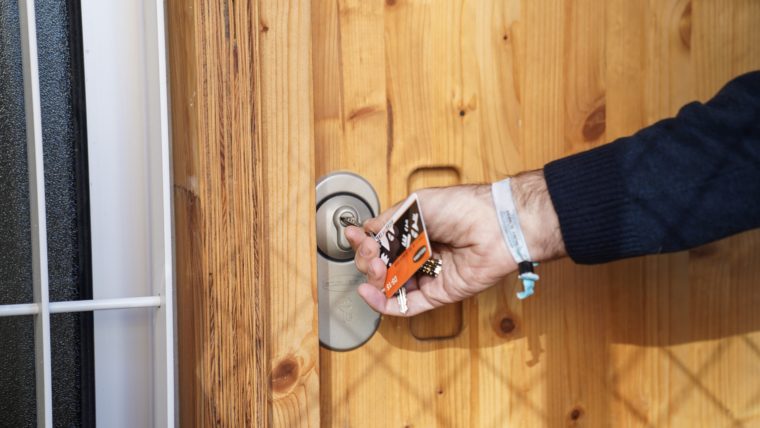