A herd of animals to prevent fire in Collserola

The pilot project will be carried out in the Barcelona section of the Collserola Natural Park between April and June, helping with fire prevention and fostering the conservation and biodiversity of the area. The initiative will contribute to eco-friendly and sustainable woodland management and help keep the forest floor clear. 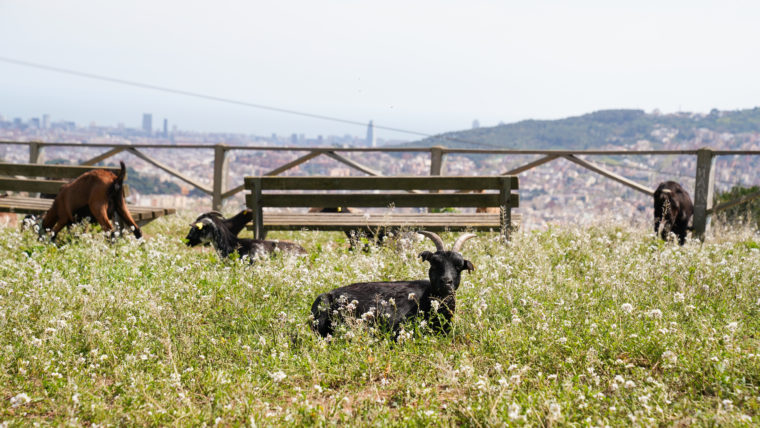 The herd consists of 290 animals, which will mainly graze in the part of Collserola around the neighbourhood of La Font del Gos i Montbau, in Horta-Guinardó. Specifically, the herd will consist of 130 sheep, 80 goats and 80 lambs, accompanied by two shepherds, three sheep dogs and a guard dog. A provisional enclosure has been set up with drinking troughs, water tanks and a small storage building at what used to be the Can Notari football ground.

To help the project coexist with the activity of local residents, people are advised to keep dogs on a lead when they are near the herd, not to get within ten metres of the animals and not to feed them. Once the pilot project ends, the idea is to test it further and expand the practice to other areas in Barcelona.

The project is the result of the work carried out in 2021, when Barcelona was the World Sustainable Food Capital. Now work is currently going into the Barcelona Sustainable Food Strategy 2030, which will provide a roadmap for this period for the City Council and all other participating bodies.

Other experiences in Collserola 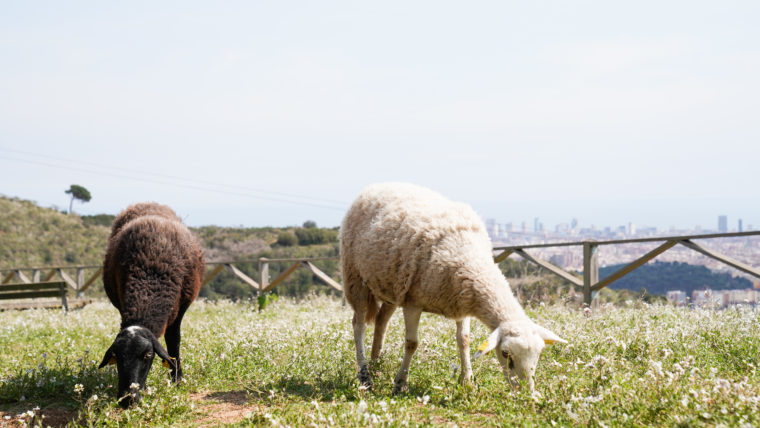 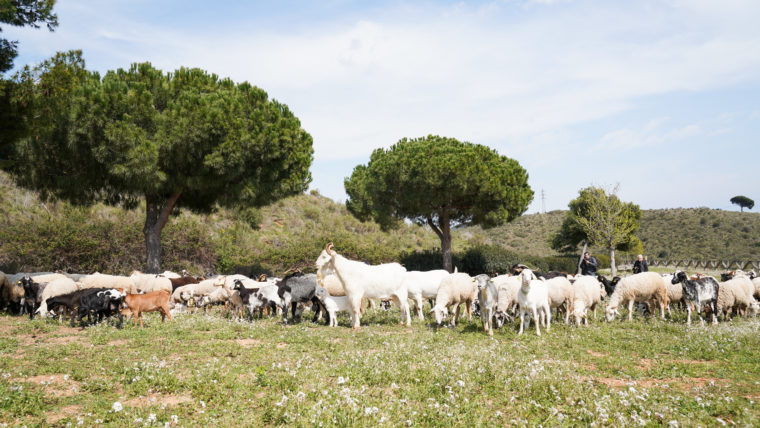 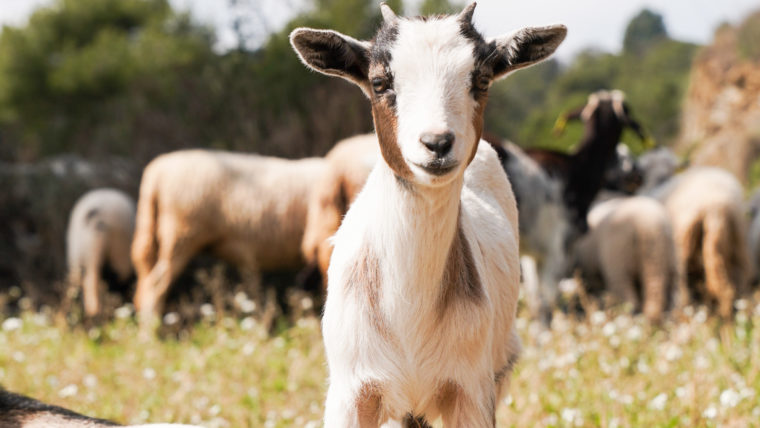 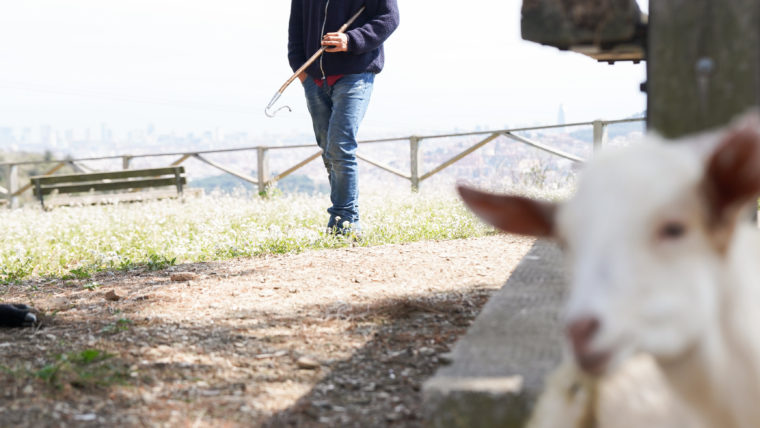