The Christmas City is here

Christmas returns to the city with hundreds of activities to fill all the districts with magic, particularly the city centre and shopping areas, stimulating local commerce hit hard by the social and economic crisis caused by Covid-19. 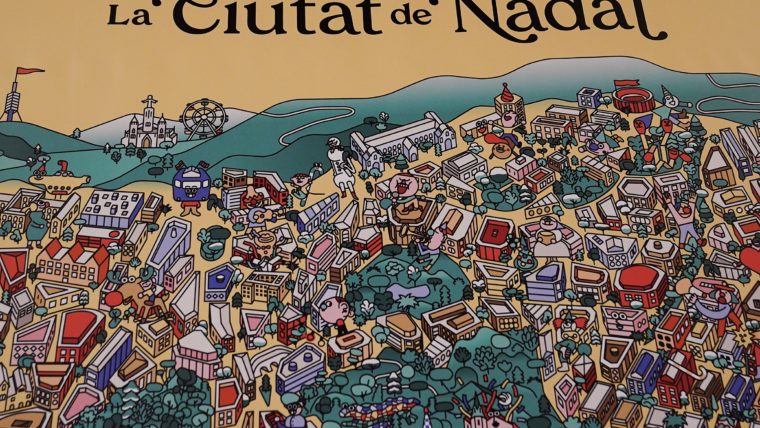 The main new features and activities this Christmas are:

More lights than ever in the streets

Barcelona will be lit up from 26 November to 7 January, with over 100 kilometres of Christmas lights and special decorations at the 39 municipal markets too. Some streets and squares will have lights for the first time, such as Plaça de Catalunya, while Carrer de Balmes gets its illuminations back after many years without them.

A light display will be set up in Plaça de la Universitat from 26 to 30 November. The installation projects sentences, reflecting the thoughts of anonymous local people who define the current moment of the Covid-19 pandemic through their own experiences.

A hundred activities in shopping districts

Each district will have five venues offering shows (ten per district), with limited spectator capacities. The programme includes dance, puppetry, theatre, concerts and visual displays. More information on these activities can be found at barcelona.cat/nadal.

Plaça de Catalunya will be hosting over twenty musical and performing arts activities between 19 and 30 December, with a hundred sessions and activities divided into three time bands:
– Family mornings for children between the ages of 4 and 12, from 10 am to 2 pm.
– Cultural afternoons with circus acts, dance and music. Bookings are required and can be made at barcelona.cat/nadal.
– Universal evenings with A Christmas Carol by Charles Dickens taking centre stage, in a unique version combining street arts, music and the visual arts.

Bookings are required and can be made at barcelona.cat/nadal.

Plaça de Catalunya will also be hosting the 6th Responsible Consumption Fair for the Social and Solidarity Economy. Access to this year’s fair will be controlled, with a capacity of 30%.

This year’s fair is on from 18 to 30 December and coincides with the initial activities for Barcelona World Sustainable Food Capital 2021.

The dry moat at the Mercat de Sant Antoni features an audio-visual installation enabling everyone to get the Tió log to poop its load.

A hundred surprise jazz concerts are planned between 17 December and 5 January, performed from balconies in the city’s districts. They will be announced just minutes before they start, avoiding large numbers of people converging in one place.

This is the first time that the city has its own Christmas song, created by the singer and composer Paula Valls.

The city will be seeing out 2020 with chimes and a firework display which people can see from home, from all the city’s districts.

Christmas at the Port Olímpic

The Port Olímpic will also be hosting Christmas activities for the first time, with various activities being organised between 1 and 5 January.

The Three Kings’ factory at the Fabra i Coats

The Three Kings’ factory will be opening its doors to young children again, allowing them to discover all the machinery and preparations to ensure that the gifts all reach homes in the city on Twelfth Night. The factory will be open on 28, 29 and 30 December, and on 2, 3 and 4 January.

The Three Kings have chosen the Fòrum as the location for receiving children’s letters from 28 December to 5 January. This year, as an exception, the Kings’ pages will be on hand in a virtual capacity. 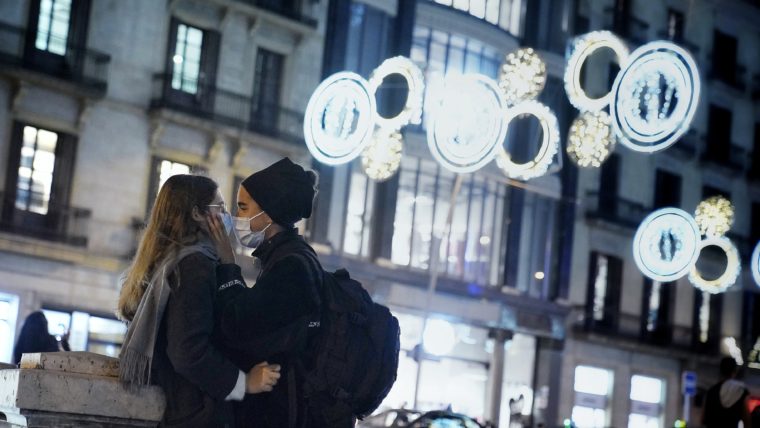 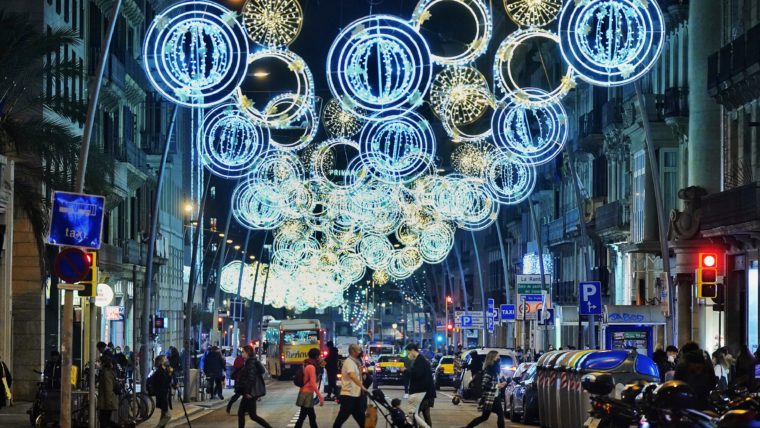 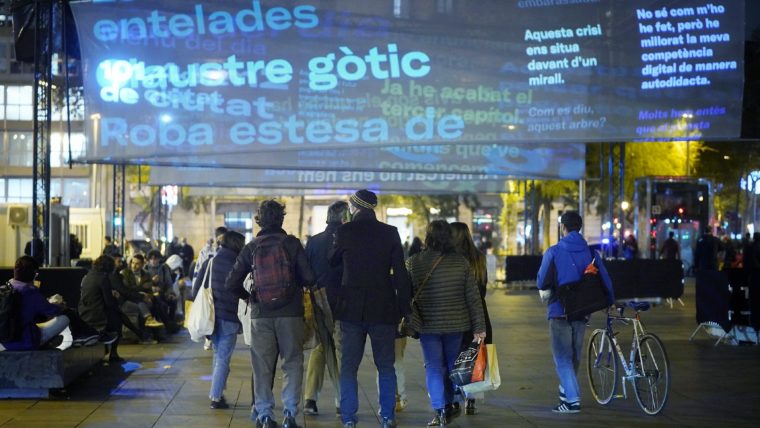 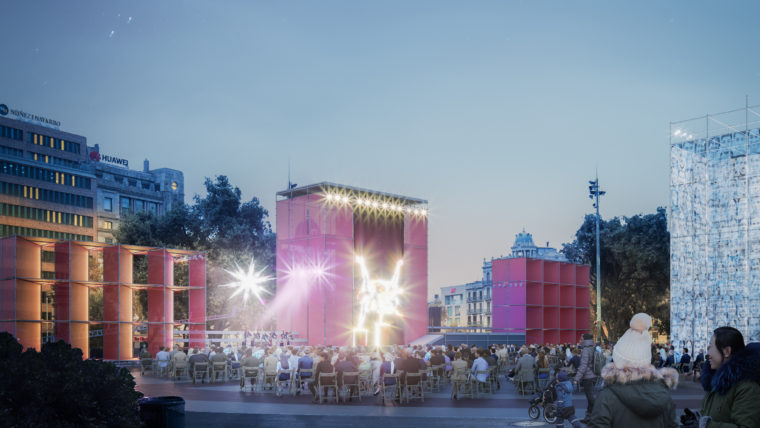