The Fòrum becomes a huge lab for experiments 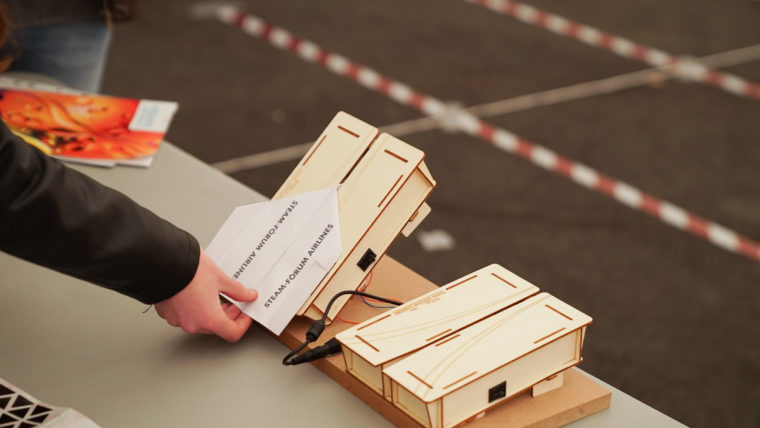 This an event by and for students, as the experiments and activities are designed and coordinated by university students, offering greater proximity and learning. At the same time, the idea is to keep students motivated through creativity and innovation in a recreational environment, but where academic rigour holds.

The Visions STEAM project also has a social side to it when it comes to learning. On one hand, in includes the gender perspective and seeks to combat stereotypes and create women reference figures at the centre of science, a realm where they have historically participated to a much lesser degree. On the other, the aim is to help with social return, generating ties with the surroundings and adding vitality to the neighbourhood. An important factor this year is that five schools are involved from the local area around the Fòrum, in the Sant Martí district.

The event, organised by Barcelona de Serveis Municipals (BSM) and the Escola d’Enginyeria de Barcelona Est (EEBE), comes in addition to the Visions STEAM – Anella and the Fisitabo 2K to make Barcelona a magnet for educational innovation based around STEAM. Despite the limits on capacity to adapt to the current health measures, three thousand teenagers will be involved in his year’s event. Previous editions have seen over 18,000 students involved in all. 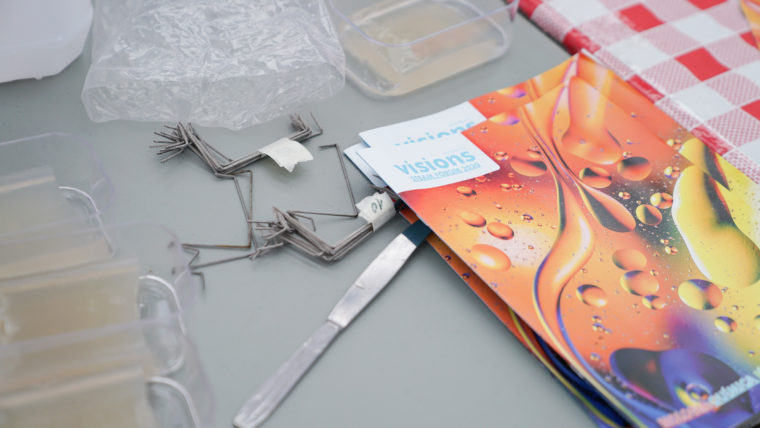 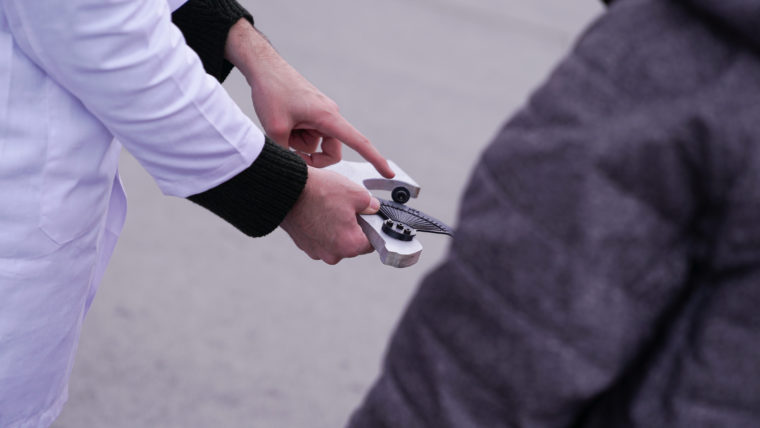 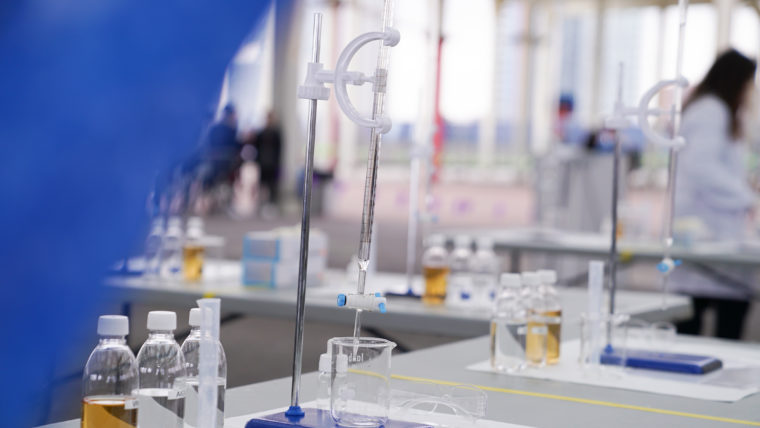