The decision on the challenge for improving the technical features of the city’s paving stones has enabled three innovative and more sustainable solutions to be found which do not affect the design, an essential requirement for this call aimed at professionals and industrialists. 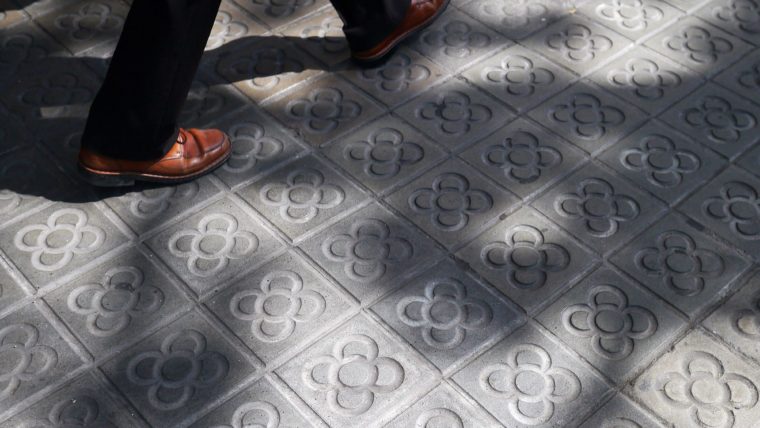 More specifically, the selected proposals have the following features:

The three selected solutions will be tried out in public spaces in a pilot test towards the end of the year, in the framework of the Barcelona Superblock Plan and the reurbanisation of Eixample’s first four green hubs. Each of the winning proposals, which will receive 80,000 euros, will devise the necessary prototypes for putting a roof over a surface area of 1,000 m2 within the area of the new hubs, as well as the certification of the features of the paving stones produced.

After a year of monitoring to test out their functioning, their behaviour has been assessed to determine whether or not they will be authorised. The stone paving that ends up being developed with have an open licence in Barcelona.

The challenge of a paving stone for the 21st century is being developed by the BIT Habitat municipal foundation, which is promoting urban innovation to meet the social, economic, technological and environmental challenges facing the city.