The InnovAcció 2030 programme is making headway in implementing the first technological apps for meeting the 2030 Agenda and achieving its sustainable development goals (SDGs). We are talking about the winners of the three first city challenges and if they prove feasible in a real context, they could be deployed in the market. 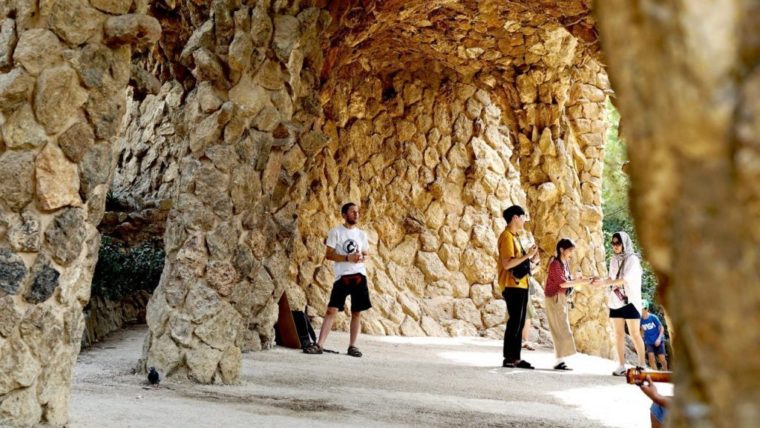 The three solutions, boasting a Budget of 100,000 euros for their implementation, will be tried out in a pilot test in mid-February 2023. They were chosen and developed with the support and accompaniment of the Accessibility and Independent Living Network and the Municipal Institute for People with Disabilities.

The three proposals, to be more specific, are as follows:

A further two of the programme’s challenges are, on the one hand, designing a flexible charging point for electric vehicles which is capable of covering several parking places and, on the other, producing a charging point that reduces the prices of the current models’ cost by 85%. The solutions for the two challenges, which are still open, will be implemented in car parks with  Endolla Barcelona charging points.

The InnovAcció 2030 programme is being run by the Agenda 2030 Commissioner, BSM and Mobile World Capital Barcelona. You can check out the website here for further information. 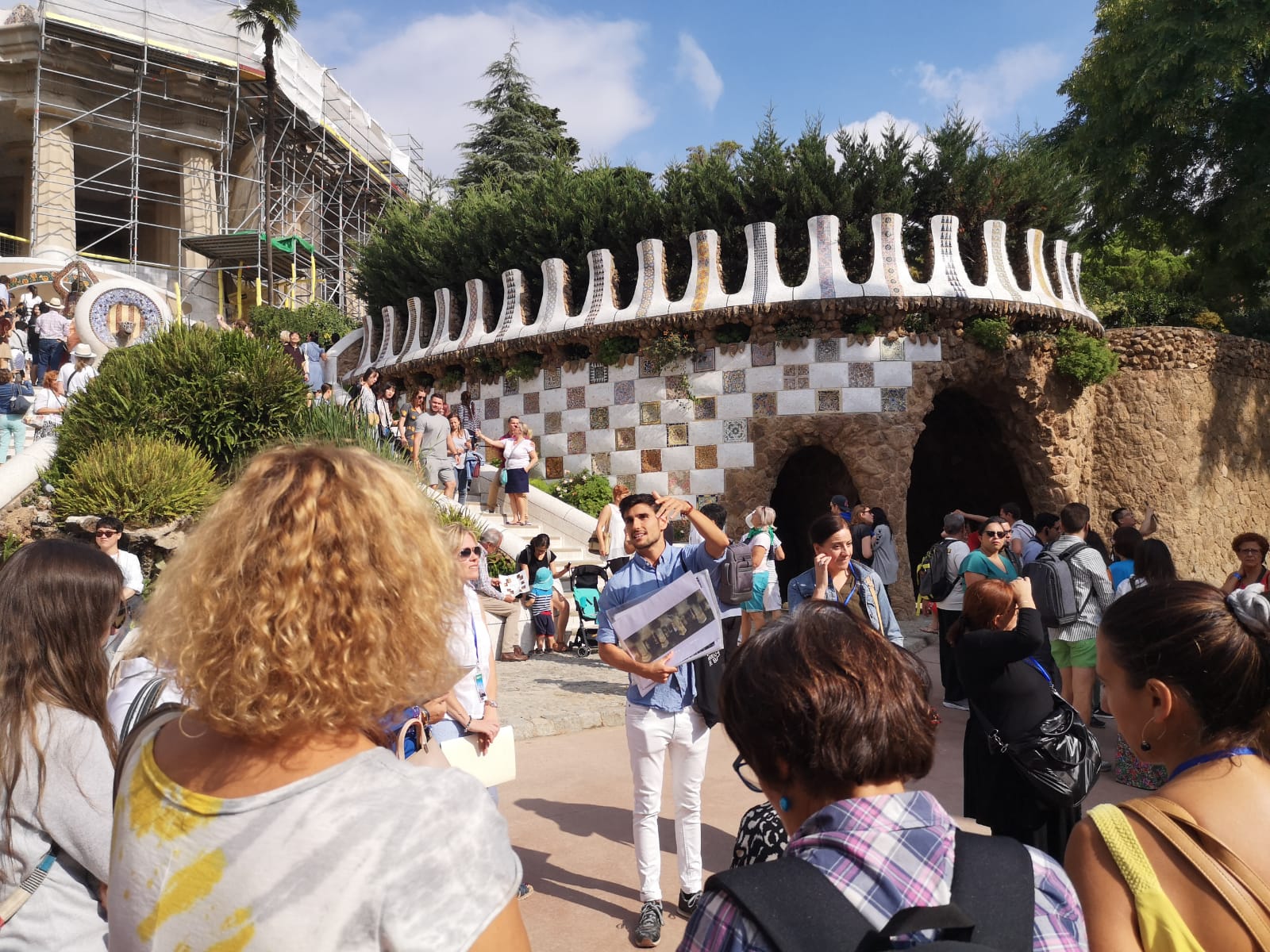 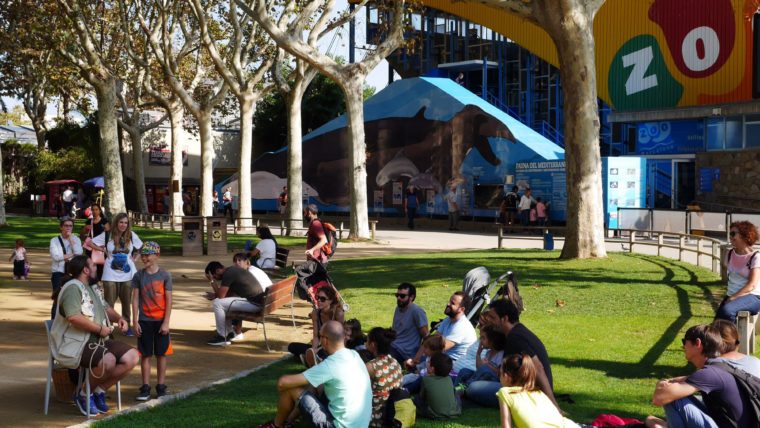