Barcelona hosting the discussion panels and workshops for the meeting ‘Dialogue on the future of digitalisation’, an event to stimulate plural, well-informed and constructive discussions on the post-Covid future. The meeting will be held at the UPF management school on 7 and 8 October. 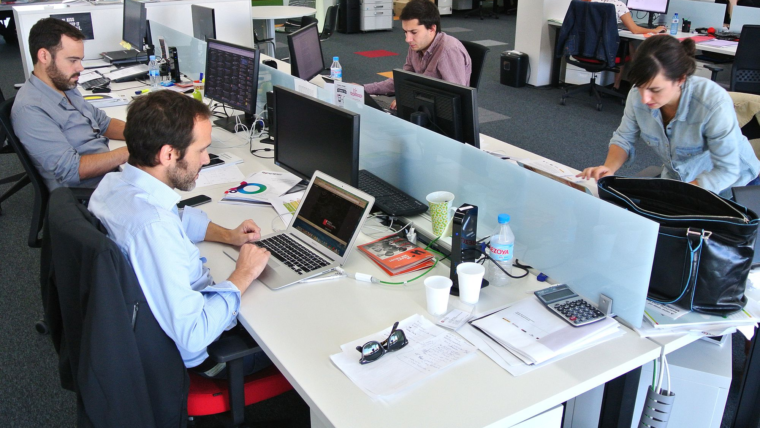 The workshops will address the digitalisation of companies and how to expand the process in society as a whole. The Catalan capital has actually been chosen for the event due to the high degree of digitalisation among its business community.

Projects by citizens and speakers to be presented during the sessions include the long-term state strategy being prepared by the Spanish government’s National Office of Forecasting and Strategy as part of the España 2050 project, and the Conference on the Future of Europe, launched by the European Commission and the EU Parliament.

A strategy for the metropolitan area

The project will also contribute to the Smart Metropolis Cycle from the Barcelona Demà process, helping to draft a shared strategy for the metropolitan region to address the major urban challenges of the 21st century.

‘Dialogue on the future of digitalisation’ (sign up here) is an initiative by the Spanish government, the European Commission and the European Parliament, along with seventy institutions, including the Universitat Pompeu Fabra, the Cercle d’Economia, the Fundació “la Caixa” and the City Council. More debates and workshops are to be held in parallel in other autonomous regions and fill continue until December this year. 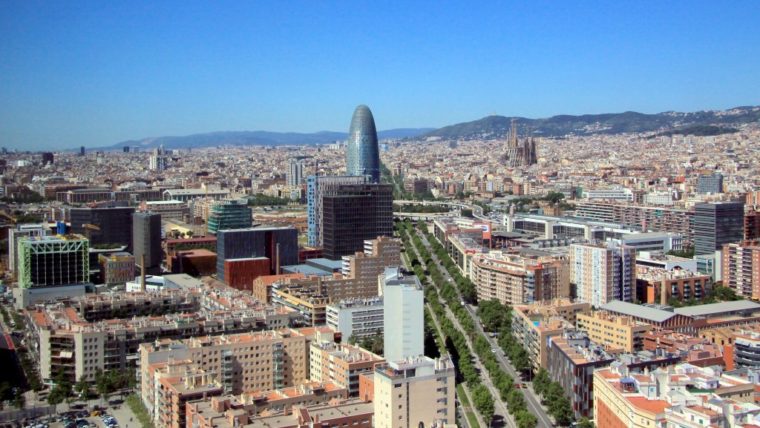