Another form of city 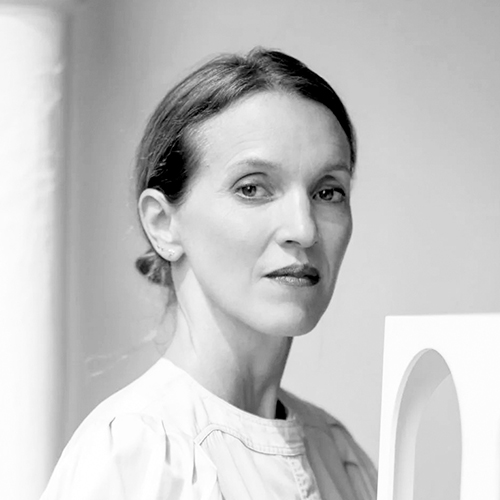 Tatiana Bilbao (Mexico City, 1972) is an architect and, through the Tatiana Bilbao Studio, has developed projects throughout Europe, Asia and America. She was a consultant at the Ministry of Development and Housing in the Federal District Government of Mexico City, before setting up her own firm in 2004.

Today’s city no longer offers the necessary living conditions for most of its inhabitants, as a result of a production model designed to make people productive, but that renders care practices invisible. With a view to transforming our cities, changing the place where these practices are carried out is essential, that is, the home. Therefore, we must understand architecture as a platform for living, which allows us to create spaces for interaction.

In May 2020 I received a request for a short text to answer the question What will the post-Covid city be like? After little more than a month on lockdown, this question arose not because we couldn’t even fathom the impact of this process that was just beginning, but because we have known for decades that today’s city has stopped offering the necessary living conditions for the majority of its inhabitants. This is not something that was determined by the pandemic, it already existed as a result of the huge acceleration in the current production model. But this isn’t its only flaw: we also know that the city is largely the cause behind the environmental crisis.

As Elisa Iturbe explains in her introductory essay in issue 47 of Log magazine, which she edits, we have sought solutions to this crisis from a very narrow perspective, limiting the problem to the carbon emissions generated by the way the city is physically built and how it is used. Instead, we have not been able to grasp that the city has a “carbon”[1] form, that is, not only does its construction develop by releasing high levels of emissions into the atmosphere, but its very form is integrally linked to the exploitation of carbon.

In another essay in the same issue, Giudici and Aureli clearly describe that today’s city must address the ways we use energy and eradicate the use of carbon fossil fuels. Nevertheless, in order to have a different city, we will have to find new ways of interacting with each one another.[2]

The age of consumerism in which we find ourselves has exacerbated the very problems that modernism sought to address with a view to achieving a democratic future. We live in cities because they are places of production, exchange, knowledge and culture, but, above all, because as humans we depend on collectiveness and exchange to survive, i.e. we need others to exist. The city has failed socially and environmentally, but, above all, it fails dismally when it cannot offer us spaces to interact with others. Given this failure, we humans have replaced others with capital, and this is where the fundamental friction arises. Today we live in a city that needs us to produce in order to exist, but we must understand that we need to exist in order to produce.

What then are the spaces in which to come together or to sustain human existence? Where and how can we live if the city fully yields to production as a means of existence? What form does this city take?

Today the greatest challenge is to achieve equality and democracy in the city, respecting each inhabitant’s diversity, without destroying the planet.

We cannot envisage a different city without talking about existence. To do so, we need to talk about care: care for our own bodies and the bodies of others. In its absence, there will be no equality, no democracy and no city. The current dynamic promotes individuals as agents who focus on their work practices to sustain themselves, their income being falsely proportional to their work. There are clear divisions between the spaces for work, leisure, recreation and rest. These activities are, in actual fact, linked by undervalued care practices.

The practice of care is vulnerable. It is often ignored in relation to productive work practices and in the economy. It is the invisible work that is performed in households, such as childcare or housekeeping. These activities are often carried out by people who are either denied rights or historically disregarded in political or urban development. But care also sees human beings as interdependent. It does not erase personal agendas or choices, but proposes an alternative vision of existence through support and exchange networks.

Today, care practices are made invisible in the home. Posed as the opposite model to work, “the place of rest”, the home, conceals these tasks and discrimination thus determines, or facilitates, the survival of the current economic model. To paraphrase the words of Silvia Federici, the revolution at point zero is, therefore, the revolution of the most essential space for our existence: the home, also knowing that the places where we live are the ones that constitute the largest proportion of the built environment (70%).[3]

In spatial terms, the domestic revolution must be recognised as key to transforming the city. The realm of care must therefore be the backbone of work, the space that sustains the body to exist.

In spatial terms, to paraphrase Dolores Hayden, the domestic revolution must be recognised as key to transforming the city. The realm of care must therefore be the backbone of work, the space that sustains the body to exist. And we must bear in mind that this revolution cannot be carried out individually, bearing in mind, moreover, that each human being understands the manner in which we inhabit this planet differently. Architecture is present and can commit itself to creating spatial forms that no longer reflect the current manner in which spaces are designed for human beings to be productive, and that promote those that strengthen and sustain existence.

We have reduced the idea of the minimum need for a body to exist to food and shelter. Certainly, these are two basic needs, but a roof over one’s head and food do not cover the need for protection and nourishment. The body also needs the emotions and rituals that allow it to absorb these elements to sustain it.

Today’s spaces are far from allowing emotions or rituals to protect and nurture us, but, above all, they have stopped making it easier for us to create networks among ourselves to take care of existence. This is why I think that architecture needs to understand how to become a platform for living, allowing each person to determine their own way of living and relating to others.

Part of this text by the same author was published under the title “Stadt der Fürsorge” in the magazine Die Architekt (February 2022).

Tatiana Bilbao (Mexico City, 1972) is an architect and, through the Tatiana Bilbao Studio, has developed projects throughout Europe, Asia and America. She was a consultant at the Ministry of Development and Housing in the Federal District Government of Mexico City, before setting up her own firm in 2004. 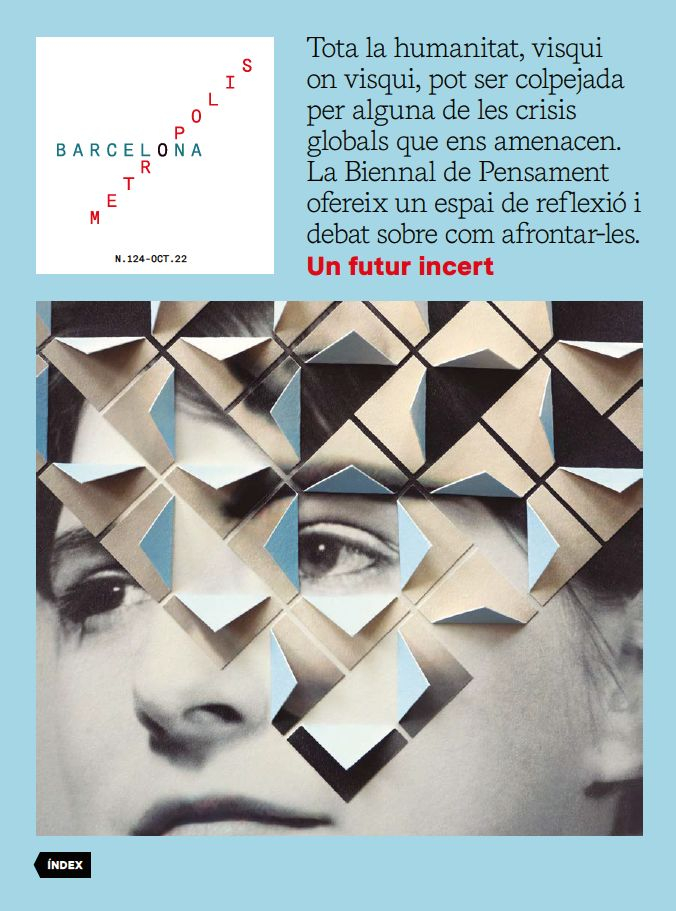