The era of re-balancing economic policies with global projection 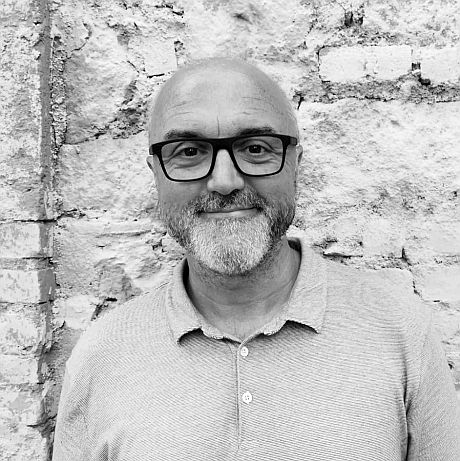 One of the essential questions with which cities like Barcelona are currently grappling is how can we combine economic success in global terms with local prosperity and social progress. Well-structured metropolitan economic policies could be the answer.

Strategies and policies to support economic activity and employment in the Barcelona metropolitan area have traditionally been managed by city and county councils, with notable financial support from the Government of Catalonia and Barcelona Provincial Council. The metropolitan dimension came into play with the recognition of powers in this area under the Barcelona Metropolitan Area Law, leading to the recent creation of the Metropolitan Agency of Economic Enhancement. It therefore serves as another tool in the governance of economic policy in the metropolitan area. And yet, is this the same as saying that we have a metropolitan economic strategy? Or will we continue with overlapping structures that do not adopt new and more effective views on the local economy, but are limited to transferring resources to local authorities so that everyone can cope on their own?

Below are some items for discussion based on the assumption that, for various reasons, the inclusion of a metropolitan economic development agency without a significant change in the governance of economic policy would not bring more efficiency to the whole.

The metropolitan economy accounts for 51% of Catalan GDP and 80% of foreign trade, with a workforce of nearly 1.7 million in almost 120,000 companies. The year 2014 it was the city with the 12th highest GDP in Europe and the 72nd highest in the world, and between 2014 and 2016 it ranked 5th in Europe and 65th in the world in terms of employment and GDP per capita growth, according to Global Metro Monitor.[1] Barcelona also scores highly in most global rankings of the economic aspects of cities, as shown in the study Barcelona in the Rankings.[2] Sometimes it even competes with much larger metropolises, like London and New York.

Consequently, we are faced with the essential question with which metropolises such as Barcelona are grappling today: how can we combine economic success in global terms with local prosperity and social progress? The answer is that well-structured metropolitan economic policies could play an important role.

The metropolitan economic strategy makes sense as it provides a specific local view of economic activity and employment, which means that it must focus on reducing inequality and segregation in the area. From this perspective, the economy should be structured in three dimensions.

Firstly, participation in global economic development should be addressed, which means understanding the metropolitan area and its resources as a platform in the service of globalised economic activity. This dimension usually becomes prominent in times of crisis, as it seeks to boost the attractiveness of investment and talent. In this case, the metropolitan scale is key to planning, ordering and enacting land supply policies, moving towards fiscal harmonisation and designing and promoting the entire real metropolis. Otherwise, it enters the vicious circle of auction to the highest bidder between municipalities and a race to the bottom, which is impoverishing for all and especially those who start off in a worse situation.

[2]Barcelona in the Rankings: http://ow.ly/kvoq30nTbP2

We must avoid to enter the vicious circle of auction to the highest bidder between municipalities and a race to the bottom, which is impoverishing for all and especially those who start off in a worse situation.

Secondly, we enter the dimension of local economic development with global projection. This has been the dominant dimension in the last 20 years, in which local resources have been mobilised for enhancement through a general commitment to foster entrepreneurship, the organisation of local productive systems and clusters and innovation as a lever providing access to global markets. In the metropolitan area, we find several poles and axes that make up powerful economic activity conglomerates. These poles include the Eixample in Barcelona (quite undervalued in economic terms), 22@, the Llobregat delta and the SEAT factory and its surroundings. Axes include the B-30, the Caldes river and the incipient line of the Besòs, as well as the metropolitan coastline. In this case, the metropolitan strategy and policies foster cooperation within each pole or axis, encouraging the combination of the relations of the “quadruple helix” (spaces of collaboration between the public administration, companies, schools and research centres and civic platforms) from each territory and connecting them with each other. 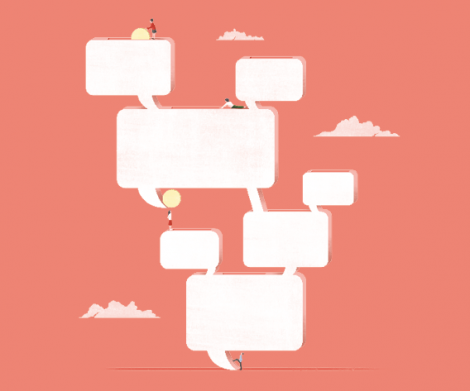 Lastly, we have local community development, which is related to meeting everyday needs, which moves primarily within the local sphere (trade, small industry, repairs, personal services and care) and is open to alternative economic practices. In this dimension, which corresponds to a district or town, the metropolitan strategy and policies must intervene in the most disadvantaged and vulnerable areas in order to reduce inequality and segregation that reach their maximum expression on the metropolitan scale. Economic programmes linked to district plans offer clues for action in this direction.

The takeaway from all this is that a metropolitan strategy and economic policies should continue to take the municipality as an essential point of reference and adopt the three functional scales relevant to the economy: metropolis, poles/axes and districts.

The transition to a new economic mainstream

Another important task of intervention in the metropolitan economy has to do with transforming the production model. We propose to abandon the traditional perspective of the sectors (leaving it, if necessary, to the policies of the Government of Catalonia and the Spanish Central Government) and adopt a cross-cutting perspective that catalyses change in all metropolitan companies (so that none is left behind) towards a more social and democratic economy that is also greener, more circular, more collaborative and inevitably digital. Let us look at these four aspects.

An economy with more social objectives and more democratic forms, regardless of the type of business organisation developing it, calls for further entrenchment of practices of corporate social responsibility, encouraging workers to participate in decision-making, share in the companies’ results and fuel the growth of social and solidarity economy initiatives. A greener and more circular economy consumes less (renewable) energy and pollutes less, based on closing energy and material cycles in all economic activities and all forms of consumption. A more collaborative economy, which emphasises cooperation between economic stakeholders and metropolitan society as a whole, and in particular the district or village where one is located, promotes associative movements and local alliances in quadruple helix schemes. An inevitably digital economy integrates technologies and generates, processes and uses data while upholding citizens’ rights, trying to minimise the impact on employment and, in any case, preparing for transition processes properly and ahead of time.

Therefore, any metropolitan public strategy and policy of economic transition should use its resources to foster activities, companies and organisations that fit within this new mainstream and support those that have not yet done so during their transition. As such, there should be no public resources for those that refuse to change.