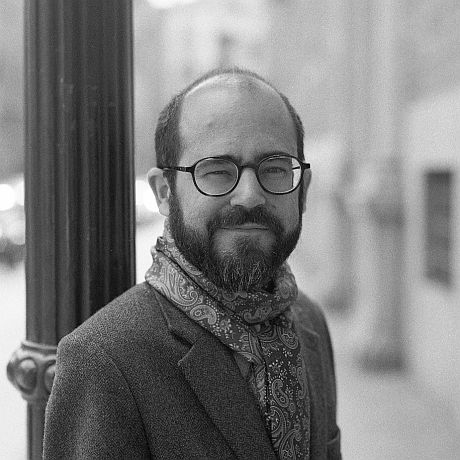 Joan Safont Plumed (Barcelona, 1984) is a journalist and writer. He holds a Degree in Law and a Master’s in Journalism, and is writing his doctoral thesis while coordinating the culture supplement “La Llança” for ElNacional.cat.

Perucho the pop editor is who is described in Joan Perucho i les edicions pop. L’aventura de Tàber [Joan Perucho and Pop Editions. Tàber’s Adventure]. This book, published by Barcelona City Council, is added to the bibliographic list on the history of publishing in Catalonia that Julia Guillamon has been building, exhibition by exhibition, book by book, in conjunction with the city’s libraries.

As if it were a kind of apocalyptic novel, the COVID-19 pandemic has taken its anger out on the celebration of the Year of Joan Perucho, approved by the Generalitat Government of Catalonia to commemorate the centenary of the birth of the author of Les històries naturals [Natural Stories]. Perucho was lucky, however, to have a curator like Julià Guillamon, brimming with enthusiasm and with the ability to make necessity a virtue. In fact, without the effort – and the books – that the literary critic turned Perucho’s guardian angel has dedicated to the writer from the Gràcia neighbourhood, we would perhaps have only been left with the conservative, misunderstood and old-fashioned image that Perucho nurtured in the last years of his life.

Because, as Guillamon discovered in her essay Joan Perucho i la literatura fantàstica [Joan Perucho and Fantastic Literature] – when, as a young man, he delved into the work of Tomàs Safont’s literary father (nothing to do with the author of this review) –, Perucho had not always been the superb sceptic surrounded by incunabula, “in love with old things” and “converted to modern art, which he openly criticised”. Prior to that, Perucho had been very well connected to the fashions of his time, an advocate of pop art and well versed with the fantastic, erotic and science fiction genres that were flourishing, above all, in France. And not only that, but the writer, columnist and judge, also worked as an editor in a risky venture that did not end very well, but that seems key to unravelling his universe. 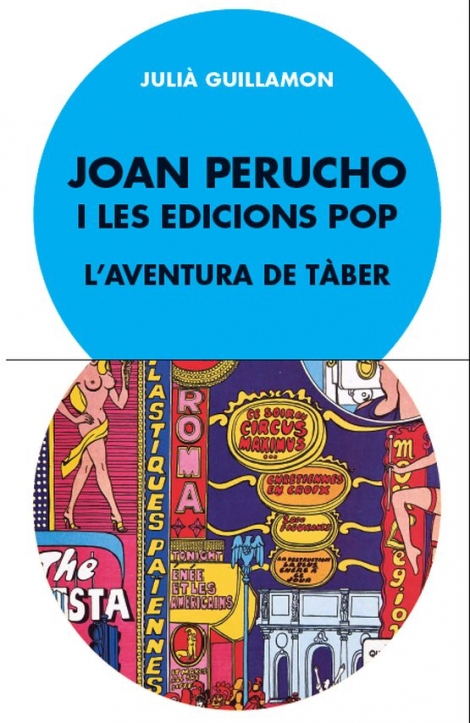 Although the unfortunate end of the Tàber publishing house made Perucho himself reluctant to talk about it, his mark characterised a brief but prolific period in Catalan publishing at a turning point as suggestive as that of 1968. Perucho the pop editor is precisely who is described in Joan Perucho i les edicions pop. L’aventura de Tàber, a volume published by Barcelona City Council and that is added to the bibliographic list on the history of publishing in Catalonia that Guillamon has been building, exhibition by exhibition, book by book, in conjunction with the city’s libraries.

Tàber was not Perucho’s creation. It was set up in 1967 by Frederic Clara and Francesc Porcel, an uncle of Oriol Vergés, author of some of the popular historical books for young people that were published in the early stage. Perucho, who worked as an art critic at Destino and regularly contributed to La Vanguardia, joined the publishing house the following year as a partner and created what Guillamon calls “a publishing house within the publishing house”, where he published his books and imported his obsessions and discoveries, with an eye on what publishers Éric Losfeld and Jean-Jacques Pauvert were doing. A world that connected surrealism with mystery, eroticism with esotericism, comics with design, vampires and Barbarella, and while it had come up against the moral rigidity of late Gaullism in France, it was admittedly out of the question in Franco’s Spain. Book censorship files that have never seen the light of day are proof of that.

Guillamon explores Joan Perucho’s texts in pursuit of these French references – which the author was able to locate in the library of his house in Albinyana –, and contextualises how that child, who had grown up with feuilletons, adventure cinema and the friendship of avant-garde artists, built publishing collections as an adult – with Joan Pedragosa’s design – in which he mixed the Gothic novel, the collections of journalistic articles and the pioneering recovery of cartoonists from magazines such as Papitu, independent texts as unclassifiable as La sonrisa de Eros [The Smile of Eros] or Botánica oculta o el falso Paracelso [Hidden Botany or the False Paracelsus], monographs “with a sense of country” or the gastronomic books of his culinary companions Álvaro Cunqueiro and Nèstor Luján. Diving into Joan Perucho i les edicions pop. L’aventura de Tàber allows you to discover a dazzling publishing company and to delve into a chapter in Perucho’s biography with no masks or legends.

Joan Safont Plumed (Barcelona, 1984) is a journalist and writer. He holds a Degree in Law and a Master’s in Journalism, and is writing his doctoral thesis while coordinating the culture supplement “La Llança” for ElNacional.cat.