First Sunday of the month, 3€

Third Sunday of the month, 5€ 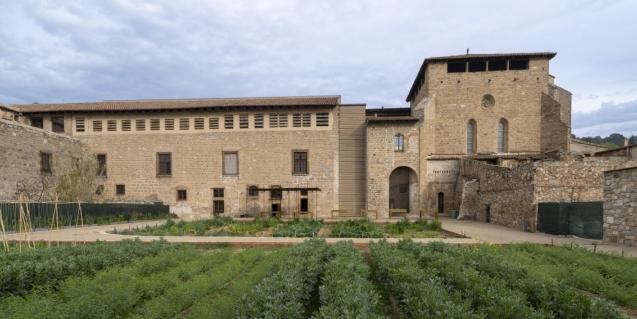 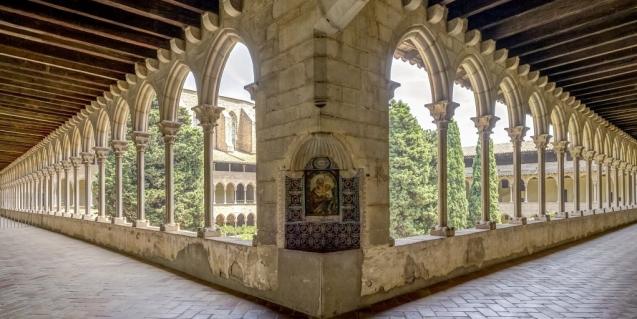 The monastery organises guided tours to learn about its history, architecture and the nuns' daily life.

Every first and third Sunday of the month — i.e., on 7 and 21 August — the Monastery Royal of Santa Maria de Pedralbes organises guided tours of the grounds. The monastery belongs to the order of the clarisses and, since 2012, has been a heritage centre attached to the Barcelona Institute of Culture.

The tour El monestir de Pedrables. Història i art takes visitors through the different rooms that have witnessed the nuns' daily lives and provide a glimpse into a cloistered way of life that has defied the passage of time. The visit also offers the opportunity to contemplate the Gothic architecture and the works of art that are part of the monastery's rich heritage.

Its origins date back to 1326 when it was founded by King Jaume el Just and his wife Elisenda de Moncada to serve as a retreat for the Queen when she was widowed, as was the case from 1326 until 1364. It housed a community made up mainly of daughters of the nobility who were spiritually assisted by a group of Franciscan friars housed in the building known as the little convention.

During the Catalan Civil War (1462-1472), the site became the headquarters of the supporters of King Joan II and was the setting for the agreement that put an end to the conflict, the so-called capitulation of Pedralbes. Later on, there were further periods of exclaustration — during the Segadors War of 1640 and the burning of convents in 1835 — but the monastery complex was not affected by the expropriation, which contributed to its good preservation in comparison with other elements of the ecclesiastical patrimony.

If you want to get to know the interior of this Cultural Asset of National Interest, declared a Historic-Artistic Monument, choose a date and book your spot by clicking on this link.