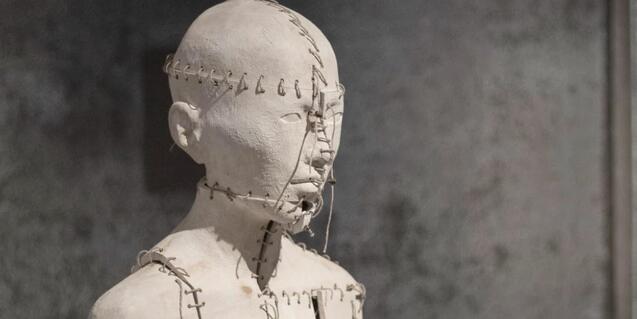 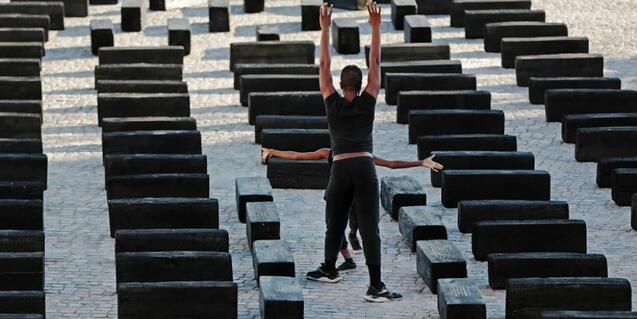 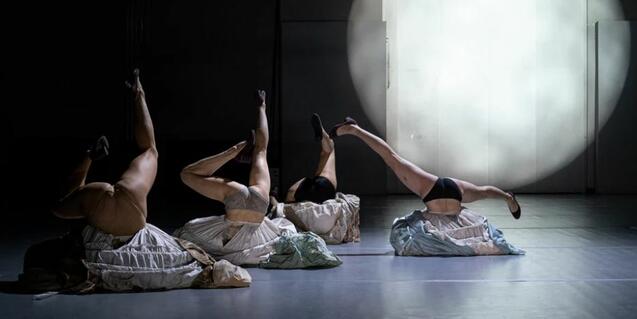 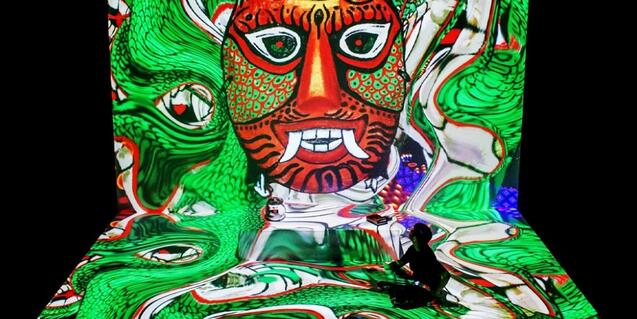 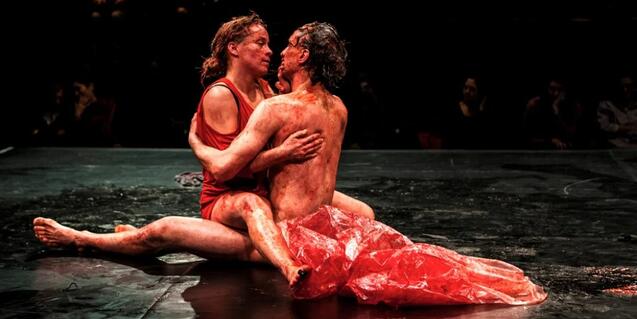 The venue in Montjuïc will host five companies that question what they are and how they condition identities, both individually and collective.

In the Katharsis 2022 edition, five companies will address the concept of identity. In addition, they will try to reach what it is and how our personal and collective history, our body, our roots and nationality, social class, gender, our desires and fears, and the space and time we share condition us.

On 16 January at 1 p.m., the Portuguese multidisciplinary artist Grada Kilomba will perform a three-act show in Margarida Xirgu Square, featuring several generations of Afro-descendant communities. The author of Memórias da Plantação: Episódios do Racismo Quotidiano, will present O Barco / The Boat, a 32-metre installation that recreates the silhouete of a ship. In Western cultures, ships are associated with glory, freedom and maritime expansion through "discoveries". However, history cannot hide the detention, deportation and enslavement of millions of Africans. It is an exercise in decolonisation — and therefore in memory, recognition and contemplation of the future — with musical production by Kalaf Epalanga. Admission is free, but you need to book your spot in advance through this link.

From 19 to 31 January, Fossat 2 will host the show Con versos from Wednesday to Saturday at 8 p.m. and Sunday at 6 p.m. The company El arabesco is introducing "a high school class" that "is not going to be liked very much" neither by theatre audiences nor by history lovers. They won't be liked because, despite making many references, it is explained using objects and lasts two hours, so that in the end "it will be a bore". This is why the capacity of each session is limited to six people. You can buy your tickets here.

On 21 and 22 January at 6 p.m., Silenzio! will burst into the Sala Fabià Puigserver. Ramona Nagabczyńska's show adopts a performance art form that has remained almost unchanged for centuries, just like opera – reclaiming female voices beyond the refined propaganda of a social order underpinned by male composers. This way, Silenzio! connects with the ancient Greek female rituals of aischrology, based on the use of obscene language. You can make your reservations through this link.

The same venue will host a trilogy by artist Jaha Koo on 29 and 30 January. It includes the video and sound works Lolling & Rolling (at 5 p.m.), in which he deals with the tragedy of Korean children who have had their tongues operated to improve their English pronunciation; the story of Cuckoo (at 6.30 p.m.), a first-person journey through the last 20 years of Korean history, marked by the hopelessness of youth; and The History of Korean Western Theatre (at 9.30 p.m.), a reflection on Confucianist-rooted self-censorship, cultural interference from the West, authenticity, and the future of tradition. You can buy the tickets through the links to each of the shows.

Finally, on 30 January, Espai Lliure will host a six-hour performance, which has been a phenomenon in Slovenia. Entitled Together, it highlights the value of interpersonal bonds through questions such as "why do we want to be together?" or "how do we sustain ourselves so that the investment of being together generates a personal surplus?". The organisers recommend watching the entire show, but you can enter and leave at any time during the performance. You can get your tickets through this link.