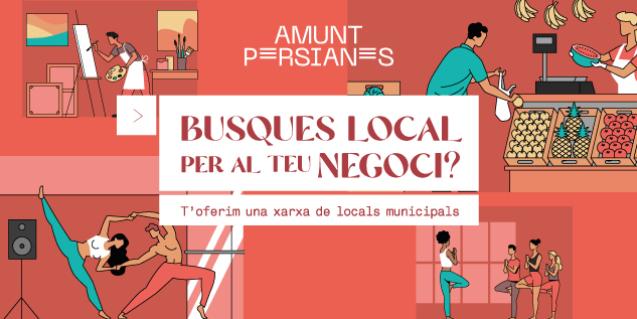 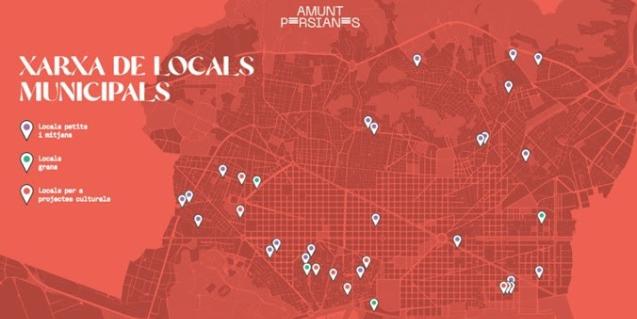 The process is now open for selecting initiatives to be housed in the premises acquired by the City Council, in order to culturally reinvigorate the city's neighbourhoods.

Barcelona City Council has launched a call for applications aimed at attracting projects to be housed in a series of ground-floor premises that the municipality acquired at the start of the year. The idea is to activate nine ground-floor municipal premises, purchased by the City Council as part of the "Opening Shutters” strategy. Three of the nine premises are in the Palo Alto Market site. There are small, medium-sized and large premises which will be let at between 30 and 50% below market prices. The rental contracts shall be for a maximum period of 10 years.

Projects wishing to apply for one of these premises must revolve around cultural creation, production, exhibition or marketing. Depending on the premises, value will be placed on the project involving cultural commerce, training, creation workshops or cultural management. To give some examples, projects will be rated highly for offering space for workshops, rehearsals, experimentation and research or even the exhibition of various disciplines (music, performing arts or circus). Another of the aims of this particular call is to establish cultural shops, including bookshops, record shops and art galleries.

A second call for applications will be launched alongside this one which aims to find businesses (outside the area of culture) to operate from another 27 premises that had also closed their shutters and were then acquired by the City Council. These are 23 small and 4 large premises.

Both campaigns aim to facilitate the presentation of a business project. Anyone who has a business or a business idea, whether it be a shop, service or office, may present their project by providing two documents. Firstly, an affidavit proving their capacity, aptitude and solvency, and secondly, a technical offer that specifies the characteristics of the project (the business plan and its viability), as well as the nature of its positive impact on the surrounding area. The deadline for presenting projects is 20 January 2023 and it is hoped to conclude this first campaign and allocate the premises before the summer of 2023.

The purpose behind the City Council's purchase and now reactivation of these premises is to facilitate the promotion and consolidation of economic projects in the city which can benefit from below market rents, as well as other advantageous conditions. This is part of a strategy that aims to reinvigorate and economically reactivate ground-floor commercial premises that are currently closed, promoting activities that have been forced out by the high rental prices demanded for the premises.

For further information, go to link.